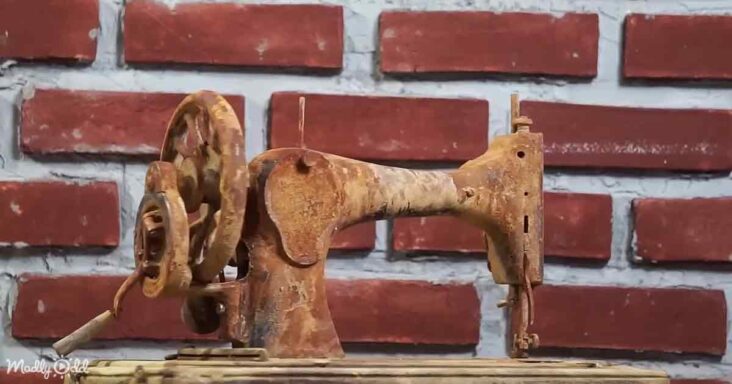 It is impressive to witness the work of a craftsman who can restore old items. This restoration is of a 1913 ‘Singer’ Sewing Machine. The classic machine has seen better days, but with a little ‘TLC,’ it is restored to its former glory. 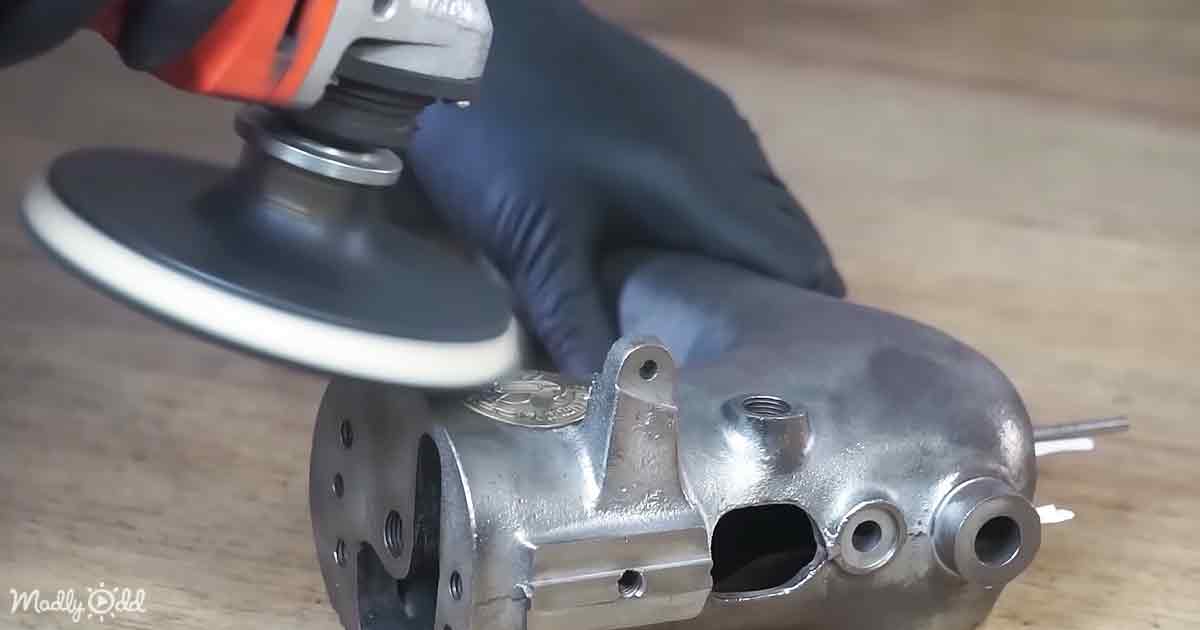 The machine and parts are shown to be rusted, covered in old grease, and with aged hardware. It isn’t functional at all, and many of the pieces have to be replaced. It seems like there’s no way this sewing machine will ever work again!

Through the careful restoration, parts are replaced or fixed. The sewing machine is painted and oiled as it begins to take shape into its 1913 look. The transformation is spectacular as something so old is brought to life again. 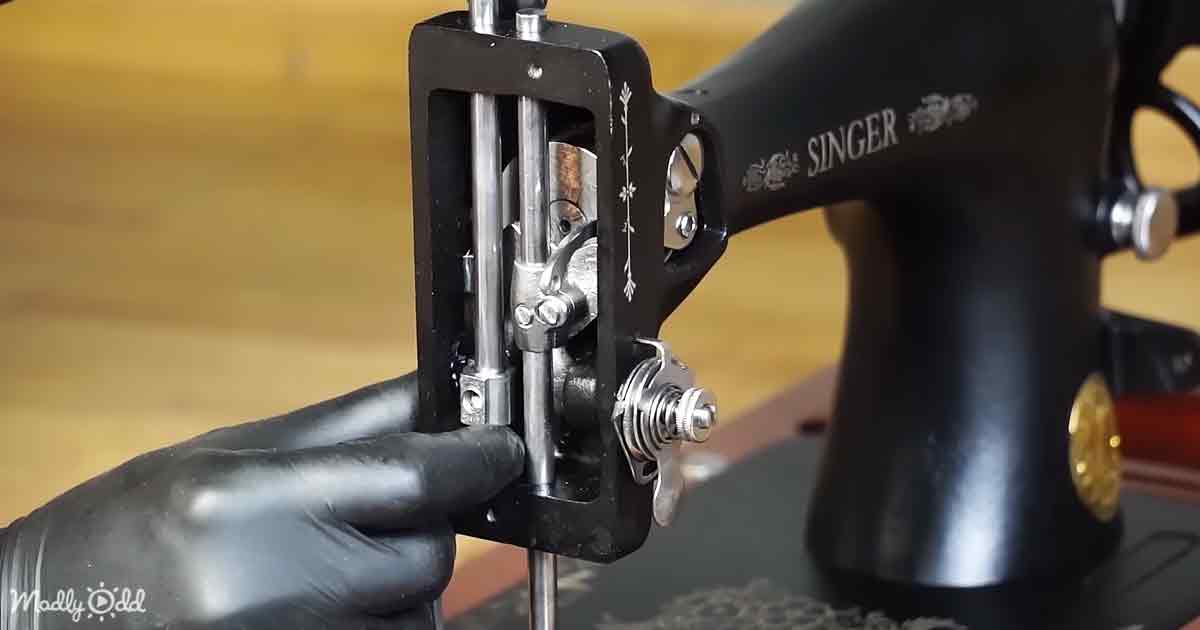 In 1913, the ‘Singer’ sewing machine would’ve been used to sew fabric and materials together to make clothes for the family. The first sewing machine was invented during the first Industrial Revolution by Englishman Thomas Saint in 1790.

Early sewing machines were powered by turning a handle or with a foot-operated device. They weren’t the easiest machine to use, but with some training, you could get into a good rhythm and produce clothes easier than ever before.

The ‘Singer Corporation’ is a very successful American manufacturer of sewing machines. The company was first established in 1851 by Isaac M. Singer with New York lawyer Edward C. Clark.

In 1865, it was renamed the ‘Singer Manufacturing Company,’ and its first factory for mass production was built in 1863 in Elizabeth, New Jersey. It is hard to imagine life without the sewing machine, and this restoration of the 1913 Singer machine is an incredible labor or love. 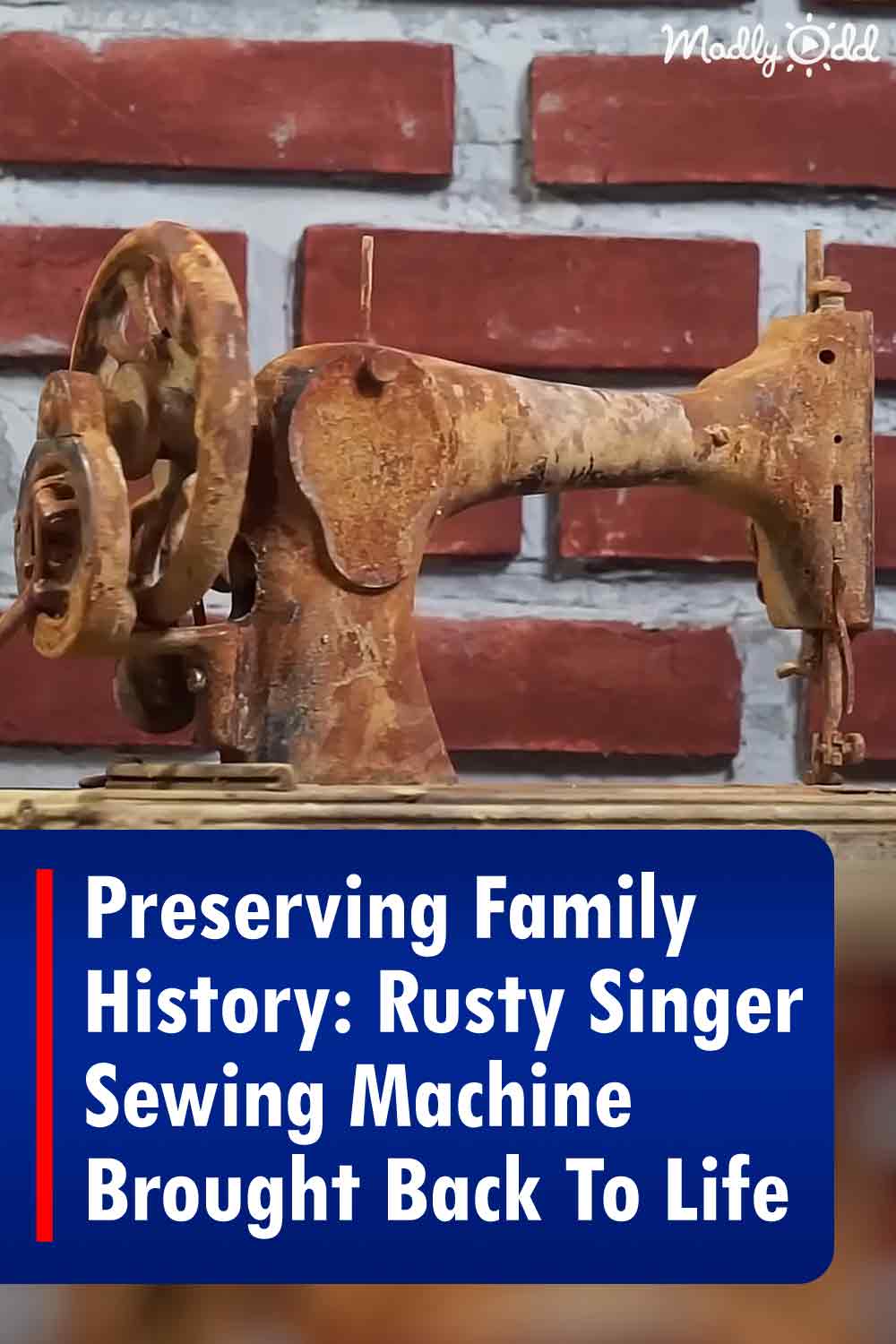