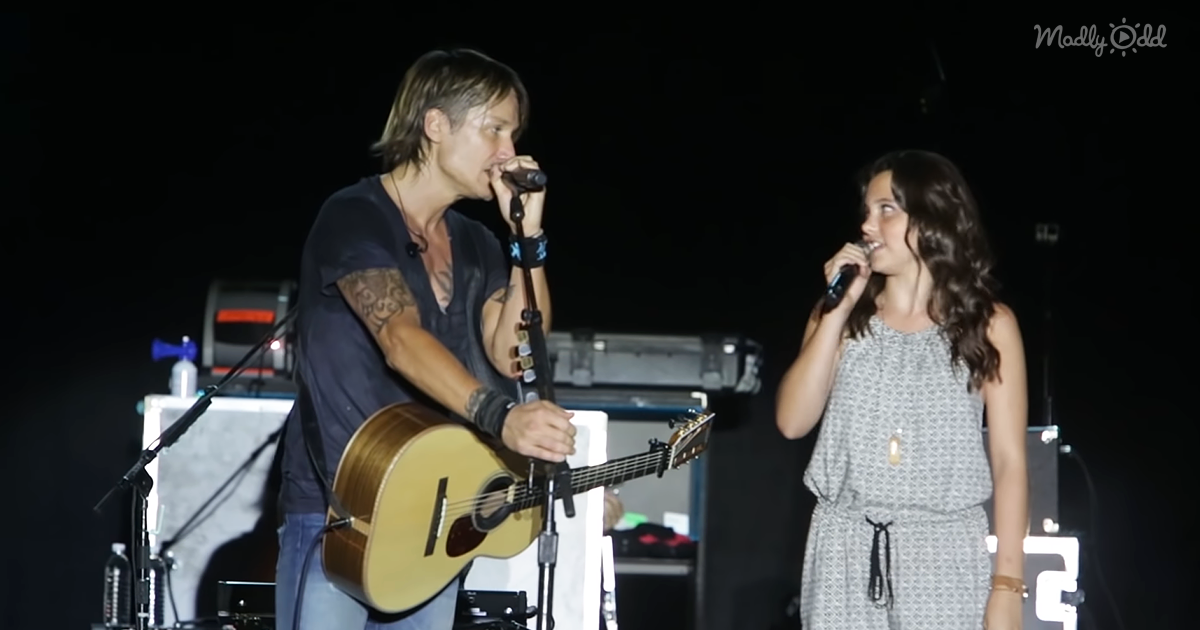 Realizing the vocal talent of a gifted eleven-year-old Lauren Spencer-Smith, Keith Urban decided to break his own rules. The star normally calls one person onto the stage, but after hearing her beautiful voice, he made an exception. Stepping up, the amazing young girl not only sings a song but captivates the audience with true showmanship as well. The two pull off an incredible on-stage duet of “Make You Feel My Love” from Adele and Bob Dylan.

The songbird stepped up to the challenge of singing in front of over twenty-thousand people at Sunfest 2015 without showing the slightest sign of nervousness. Keith gave the emerging artist the head start that she needed, exposing her to the feeling of capturing a crowd from early on in her life. Today, she actively pursues a career in the music business.

Singing in front of twenty-thousand people is far too daunting for most of us to consider but not Lauren Spencer-Smith. Keith Urban called the eleven-year-old onto the stage knowing that she was good, but it’s doubtful that even he realized just how mindblowing she’d be in front of a crowd – what a remarkable response. 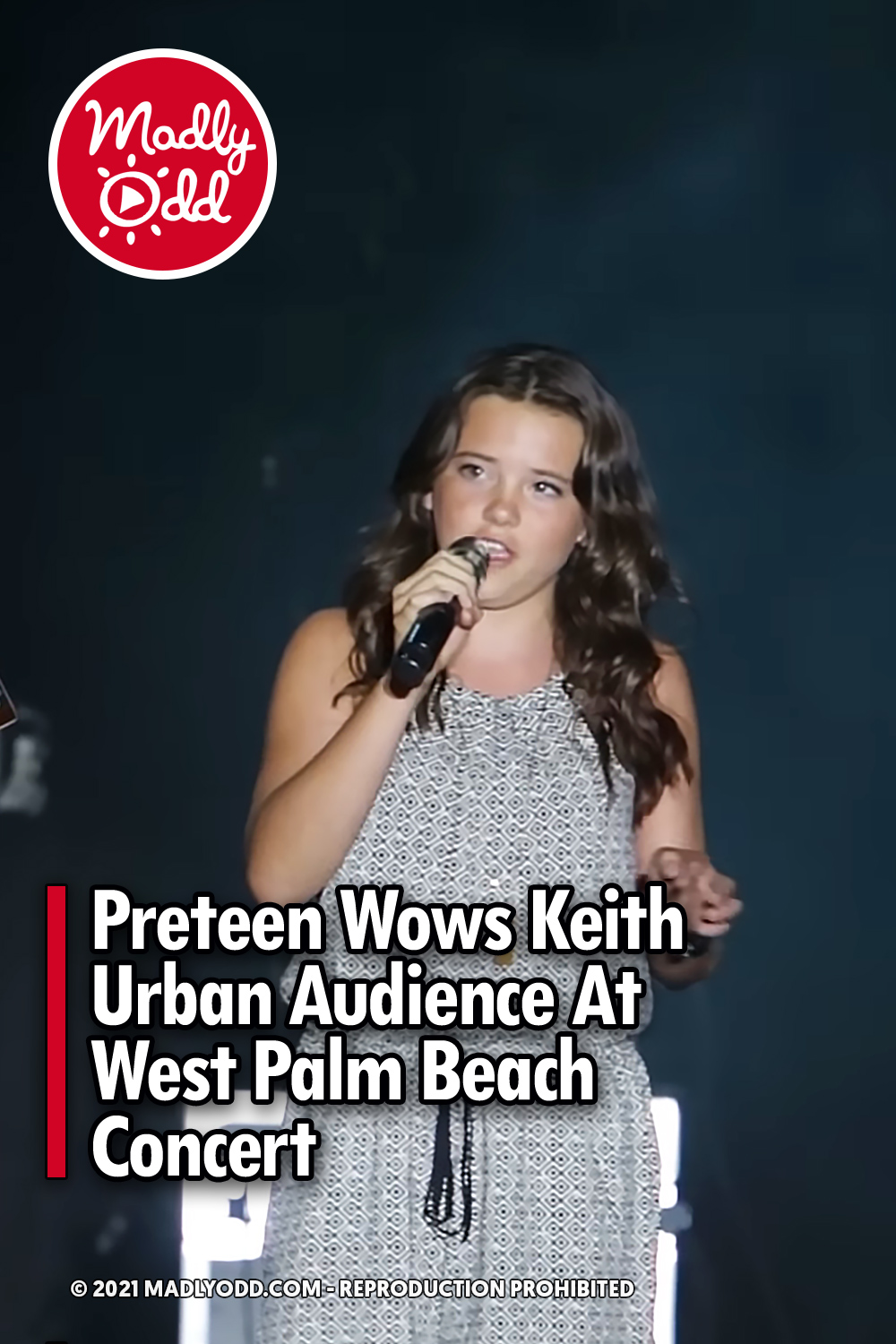