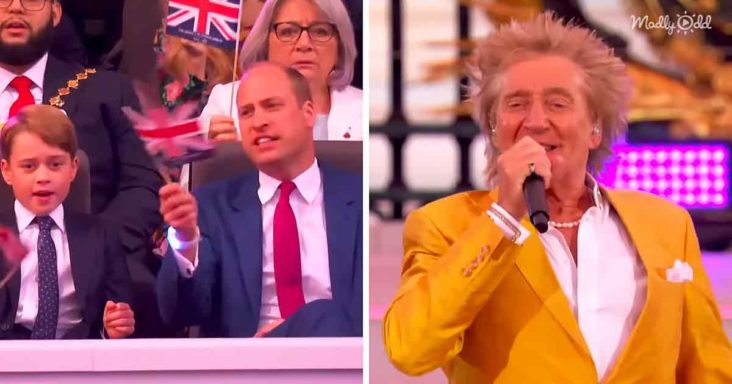 A star-studded Platinum Jubilee celebration was recently held at Buckingham Palace. It was to celebrate the 70-year-old reign of Queen Elizabeth II & also to honor her most loved Commonwealth. 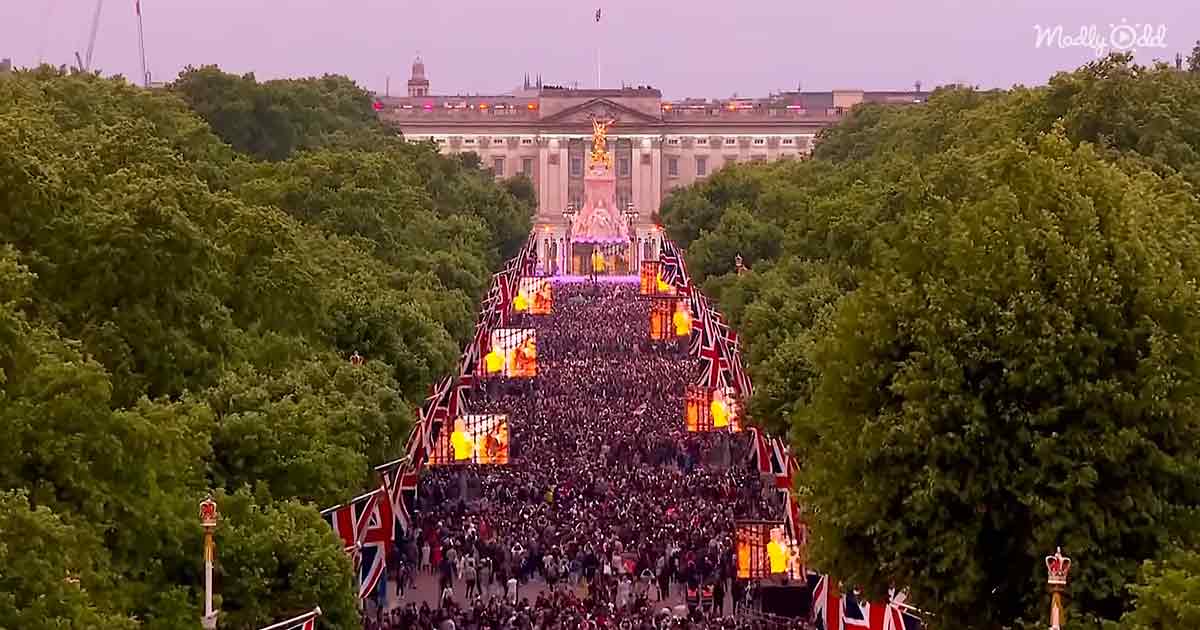 It was a 4-day party, which was a one-of-a-kind celebration. The event was held at Buckingham Palace. Several A-list celebrities, such as Diana Ross, Ed Sheeran, Sir Rod Stewart, and others, performed onstage to celebrate the 96-year-old monarch.

Stewart came on stage wearing black pin-stripe pants and a bright yellow blazer with a white pocket square. He began his performance by singing a rendition of “Baby Jane.” The crowd at the event started to sing along with him, waving the British Flag. 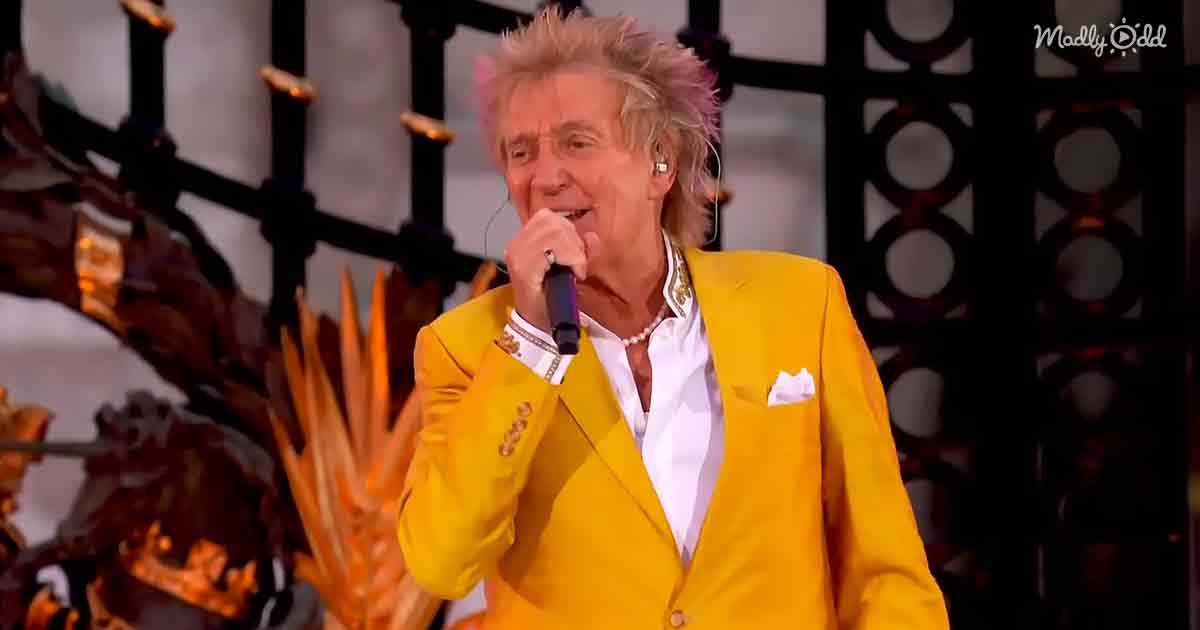 Before starting the second song of the event, he said to everyone present, “The BBC made me sing it. So join me in making it comfortable for me. That song? Sweet Caroline.”

Stewart may not have chosen the song, but the crowd present at the Jubilee party indeed loved his performance. His fans sang along and also chanted “so good, so good and bah bah bah.” 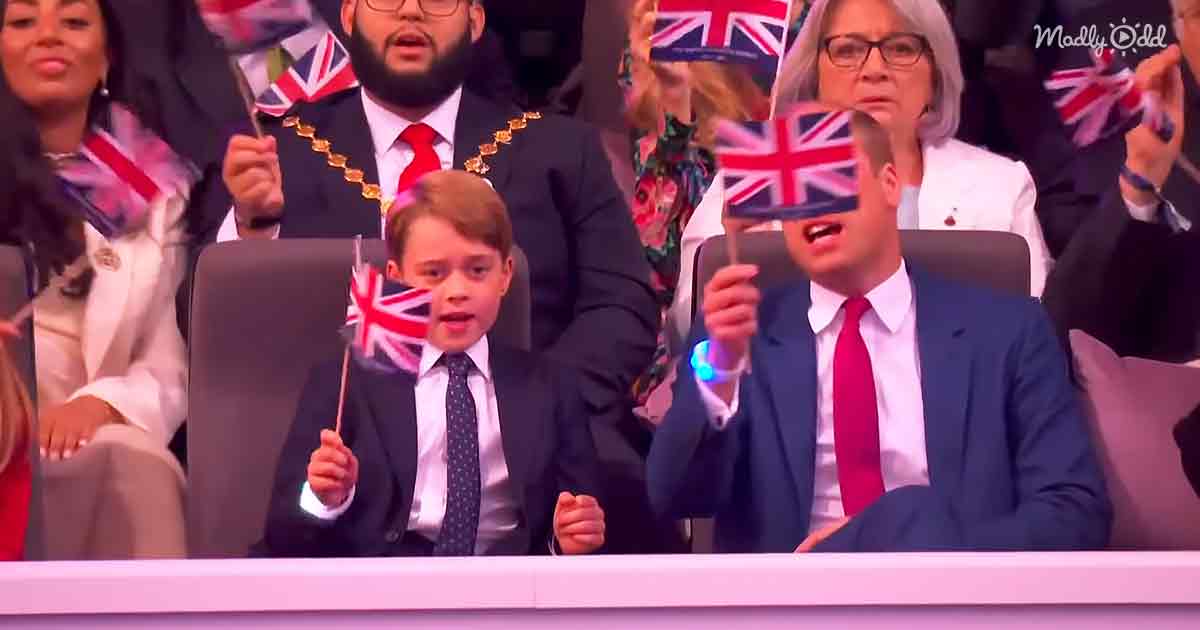 The royal family, including Prince Charles, Camilla, Prince William, Prince George, The Duchess of Cambridge, Kate Middleton, and Princess Charlotte, also enjoyed the brilliant performance. So, naturally, they decided to sing along.

Prince George, the young royal, excitedly sang along to the song and also added the “bah bah bah” part of the tune. His father, Prince William, was also sitting beside him and enjoying the excellent performance.