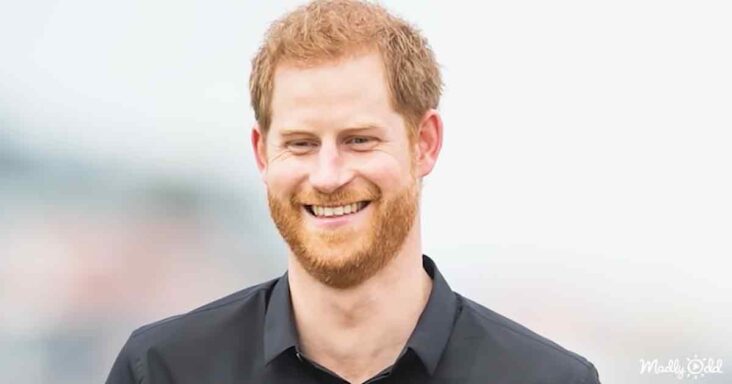 Prince Harry, a member of the British Royal Family, is undoubtedly one of the most exciting royals the monarchy has ever seen. His life has had a lot of surprises, and even though he has essentially distanced himself from his family, he remains one of the most famous men on earth. 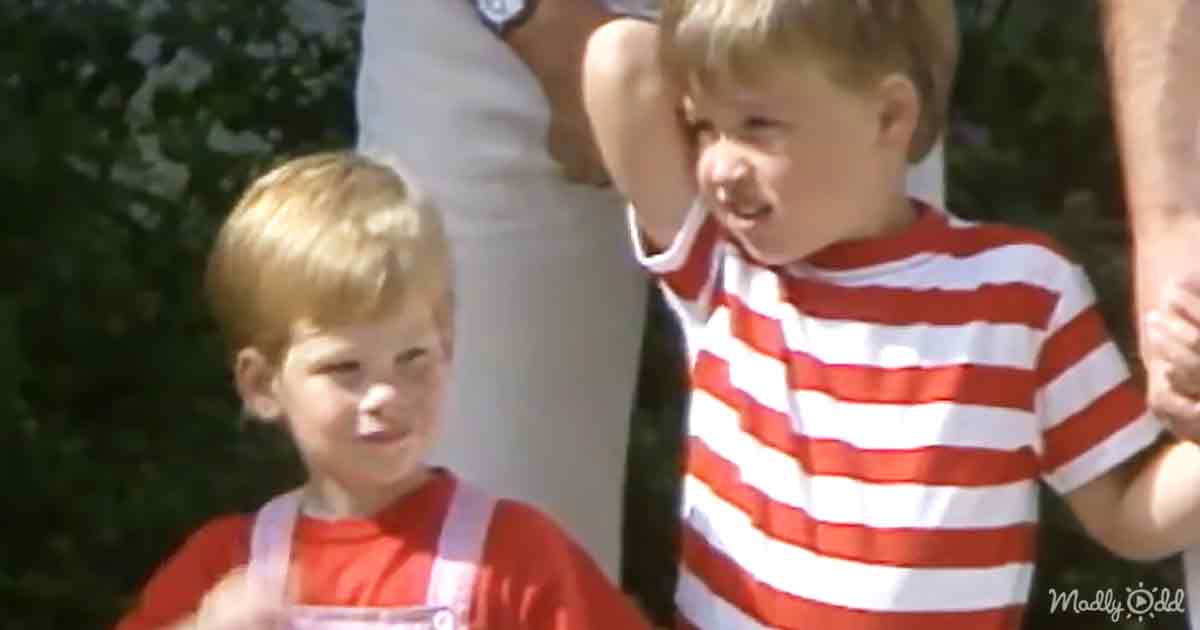 Prince Harry was born on September 15, 1984, to Charles and Diana, Prince and Princess of Wales. Harry’s early life was slightly different from that expected of a royal, thanks to his mother’s desire for them to understand an ordinary life. She took them to Disney World, Mcdonald’s, and even to AIDS clinics and homeless shelters.

Tragedy struck the 12-year-old as one year after his parents, Diana and Charles, divorced in 1996, Dianna died in a car crash in Paris. Harry and his brother Willaim were staying with their father in Balmoral. 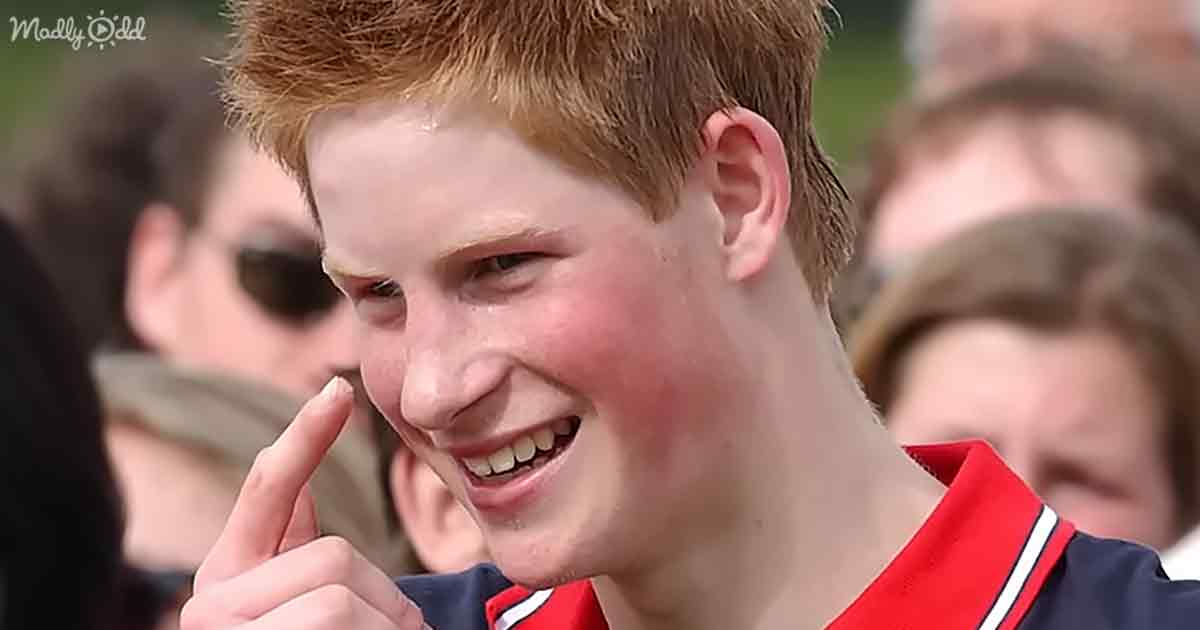 Harry was educated at independent schools throughout his life. He began in Londons Jane Mynors nursery school before entering the pre-preparatory Wetherby School. He then went to Ludgrove School in Berkshire. After passing the entrance exams, he was admitted to the esteemed Eton College.

In June 2003, Harry was awarded two A Levels from Eton, receiving a B in Art and a D in Geography. He spent part of his gap year in Australia and Lesotho before he decided to train in the Royal Military Academy at Sandhurst. 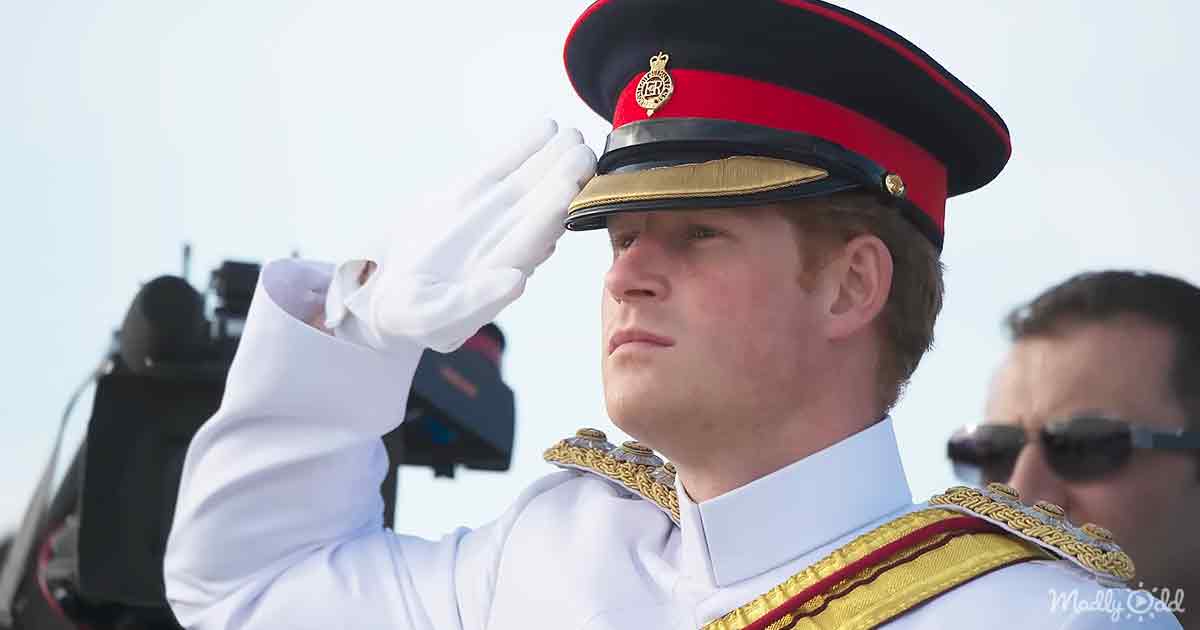 Harry joined the Alamein Company, and in April 2006, he completed his officer training. He was commissioned as a Cornet in the Blues and Royals, a regiment of the household calvary in the British Army. Two years later, Harry gained promotion to lieutenant.

In 2006 it was announced that Harry’s unit was scheduled to join the war in Iraq the following year. This caused a public debate about whether Harry should serve there. The Ministry of Defence ordered him to be shielded from the front line due to additional threats to the squad if enemies found out a royal would be in their presence.

Harry would spend ten weeks in the Helmand province of Afghanistan after being secretly deployed as a forward air controller. Harry would return to Afghanistan for a 20-week deployment in 2012 with the Army Air Corps before he resigned from the army in 2015. 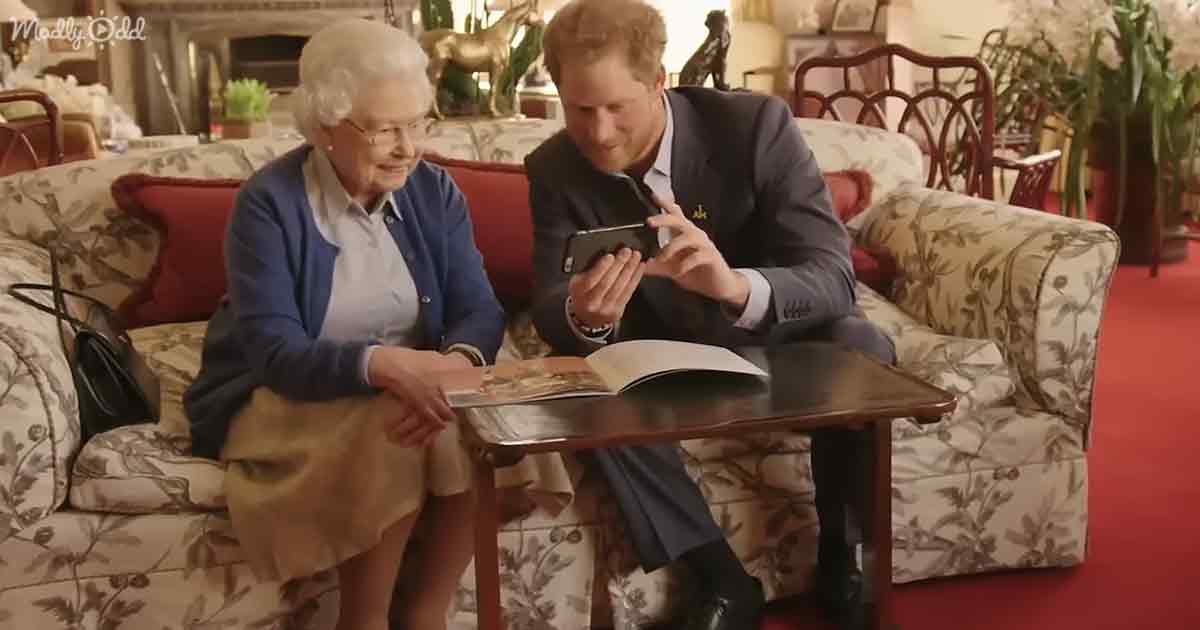 In 2014 Harry launched the Invictus Games and remains a patron of its foundation to this day. He is an advocate for mental health and, alongside the Duke and Duchess of Cambridge, initiated the mental health awareness campaign Head Together in 2016. He is also involved with organizations such as the HALO Trust and Walking With The Wounded. 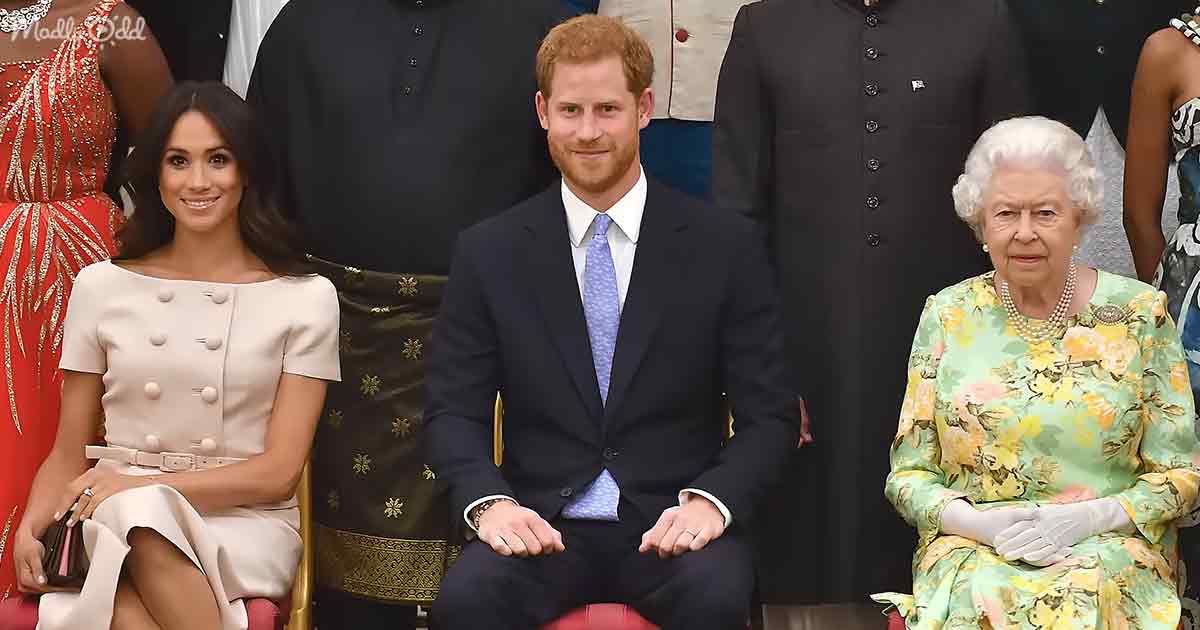 Harry was made Duke of Sussex in 2018, just before he went on to marry American actress Meghan Markle. The two met in 2016 and were first publicly seen together a year later. They have since had two children together, Archie and Lilibet Mountbatten-Windsor. 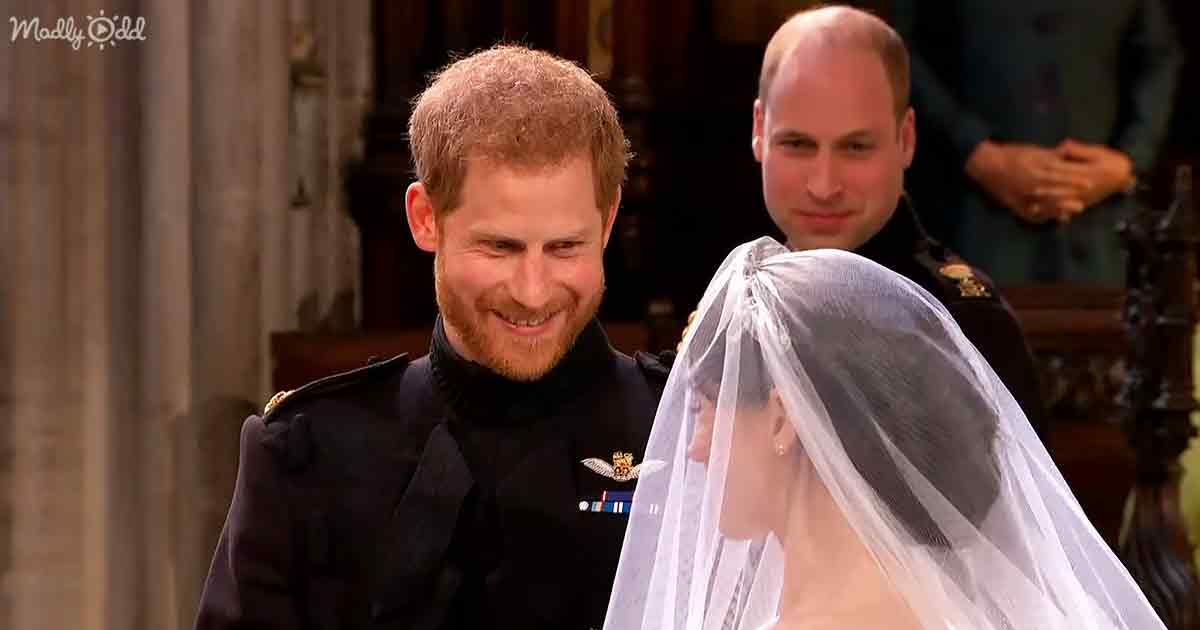 In January 2020, Harry and Meghan would step down from any senior undertakings within the royal family and move to the Duchess’s home in Southern California. In October of the same year, they launched Archewll Inc, a public organization with the main focus being on non-profit activities and media ventures. 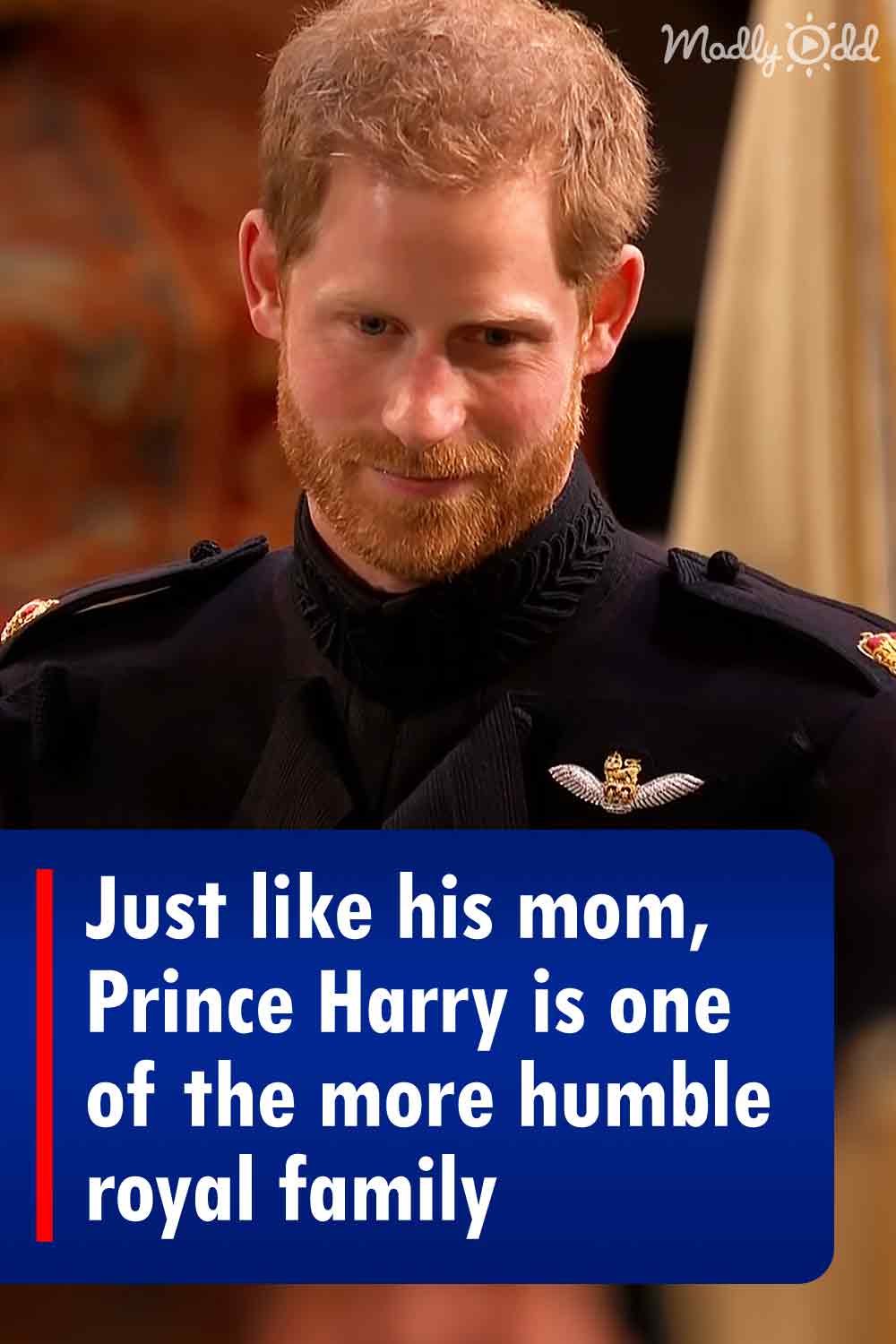