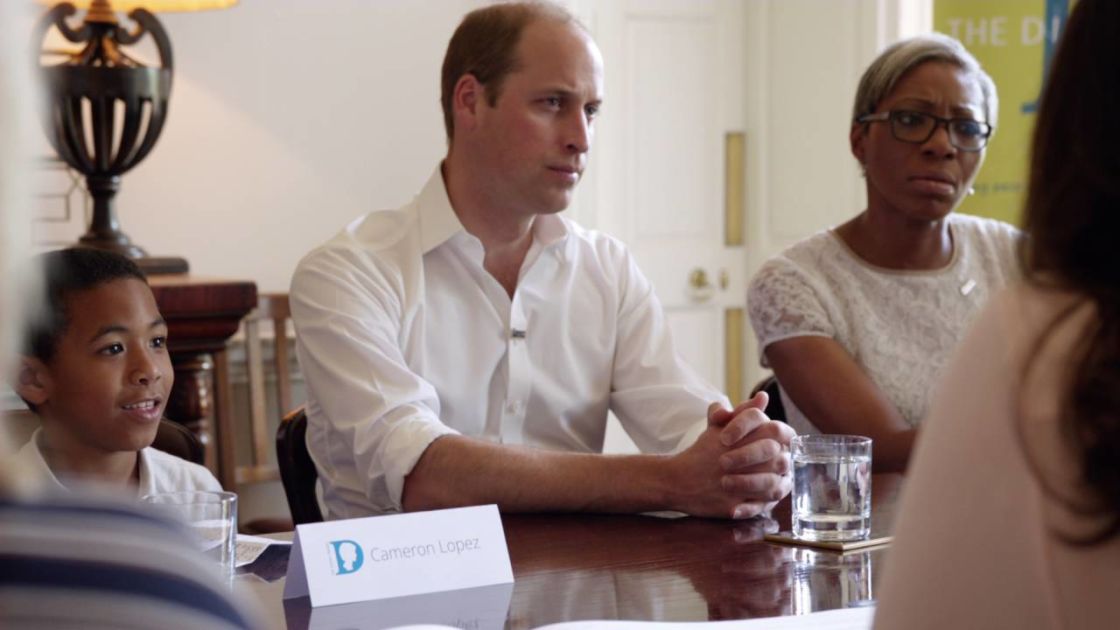 There are events that form one’s outlook on life. For Prince William, the death of his mother, Princess Diana, at the age of 15, had to have had a tremendous impact on how he viewed life. It would have been easy for him to become angry and withdraw from life. He’s taken the opposite stance, continuing to be front and center. Prince William got married and has three children now. The man they also call the Duke of Cambridge is also fervently anti-bullying.

It’s important that he’s one of the people out leading the charge against this. While a public service announcement by anyone is important, getting someone with the public recognition of Prince William adds more oomph to it, definitely. People are going to pay more attention to what he says. While it’s not necessarily fair that someone else is less likely to be heard, he’s harnessing this for good. 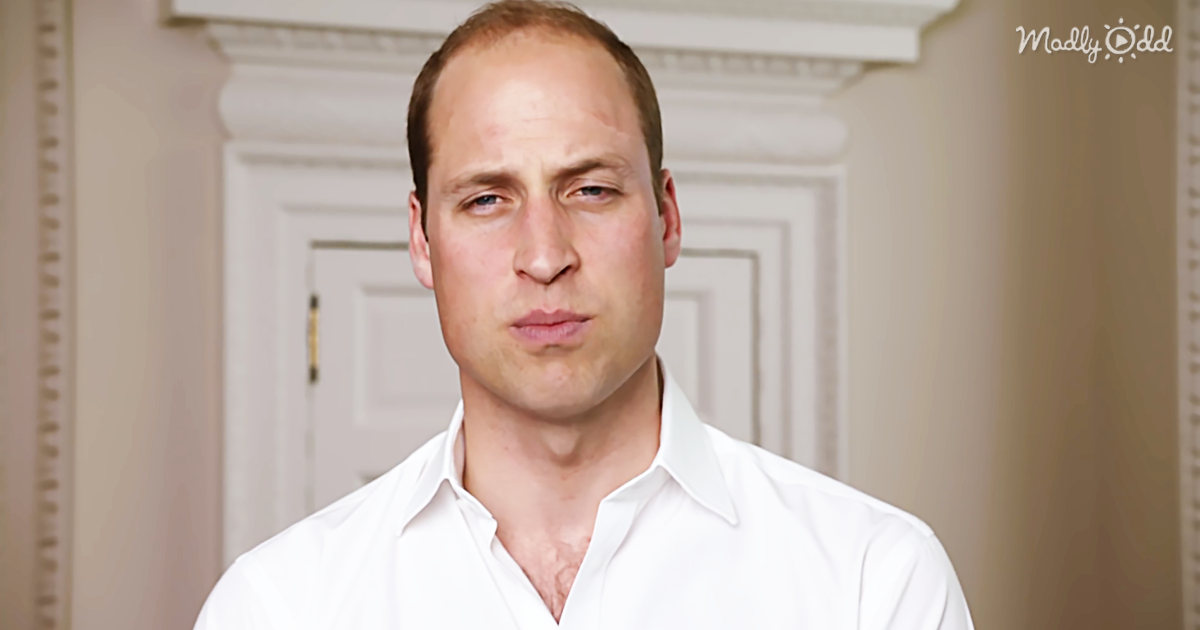 William stands confidently in front of the camera and talks about the effects of bullying on others. Yes, some may feel that he’s just trying to ‘seem’ normal and not just royalty. “Poppycock!” as the British are fond of saying. He didn’t have to make this video at all. Instead, he could just travel around to royal functions, but instead, he speaks up for something he believes in.

A son should always want to honor his mother, no matter their status in life. William is no different, despite being a prince. Perhaps he sees how well his own wife, Kate, treats their children. It’s a noble (pardon the pun) cause here, and it’s good that he is lending his own recognizable name to stopping bullying. He may have also seen his mother being bullied, in a way, by the paparazzi that trailed her limo on the day of her death.

It’s good to see someone speaking out about this, particularly the Prince. People from all walks of life should not be in fear of being bullied.