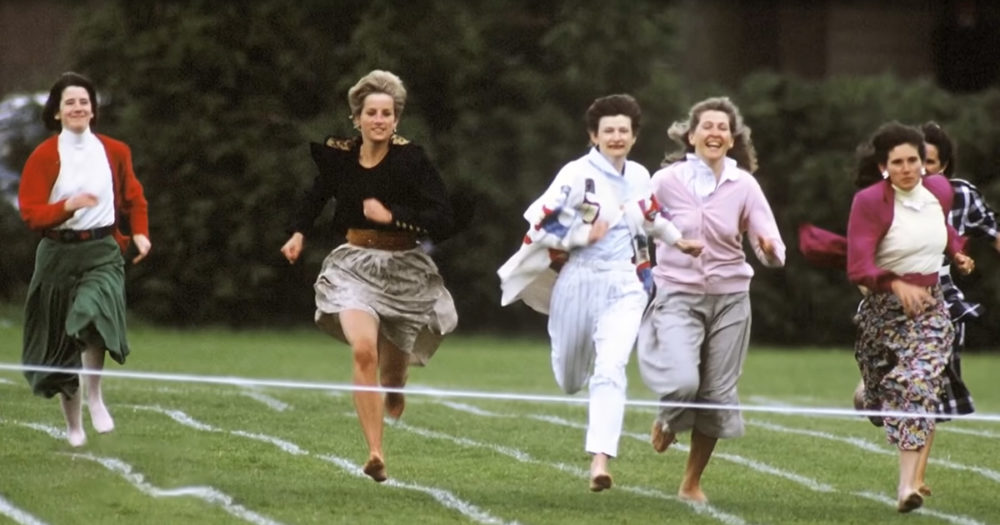 Princess Diana was one of the most iconic Royal Family members in all of history. Whether you’re a fan of her choices or not, she stood out from the crowd. Just like many other women, she was a loving mother to her sons William and Harry.

An old video from June of 1991 has recently resurfaced thanks to the OregonProgress on Twitter. The footage shows a sporting day event at her children’s school. Several kids are running around, and the video focuses on a fun footrace.

Even though she was princess, Diana can be seen running around with her song Harry barefoot in the field. Both of her kids attended Wetherby School in London, but the now-famous footage of the leg race featured adorably young Prince Harry competing against his classmates.

When Princess Diana was younger, she loved to play outside and had a passion for sporting events. She would always live like no one was watching, even with the daunting title attached to her name. She especially enjoyed spending every minute she could with her beloved William and Harry. 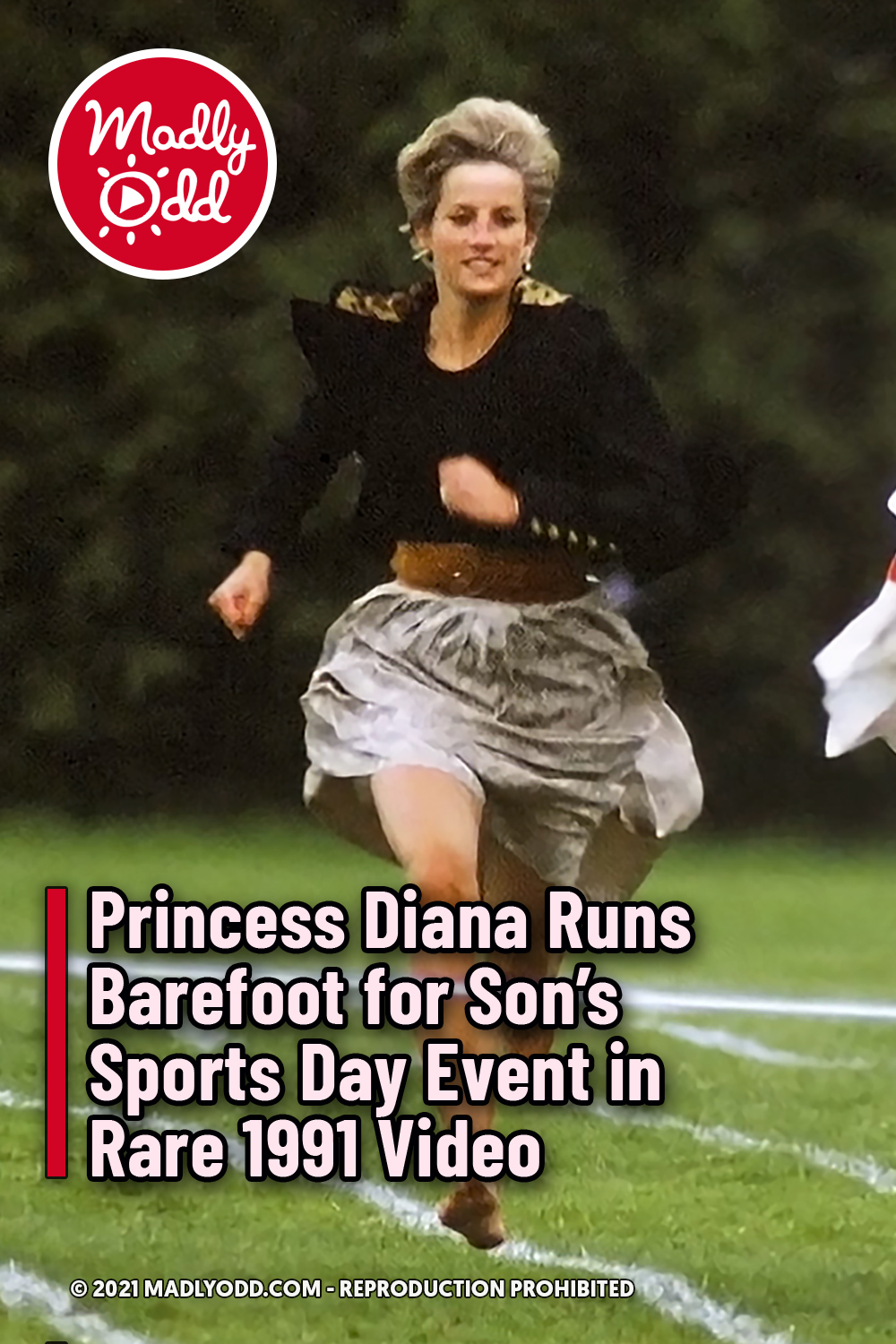