Brady Oliveira is a running back for the Winnipeg Blue Bombers, and in his free time, he rescues animals. He has been doing it for over three years and has seen things he doesn’t want to see. 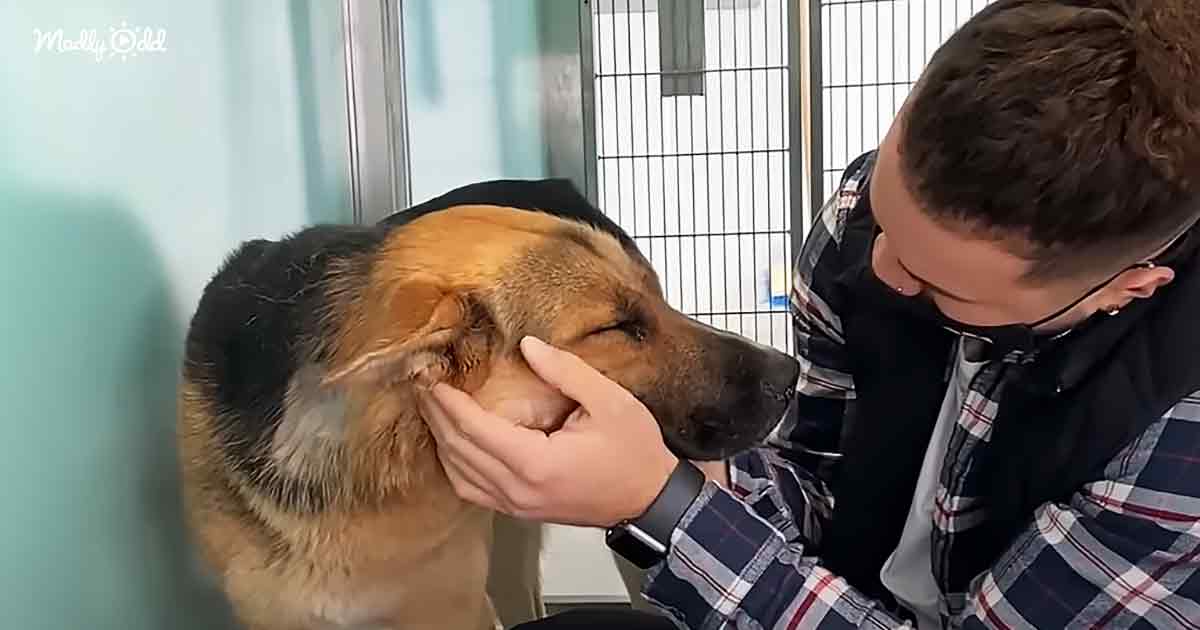 According to Oliveira, he has formed a mental toughness from football that has helped him with his rescues. He keeps going out to save animals no matter what he sees.

Oliveira’s rigorous training has not only paid off for his success in sports, but it has also helped him in the line of animal resume work. 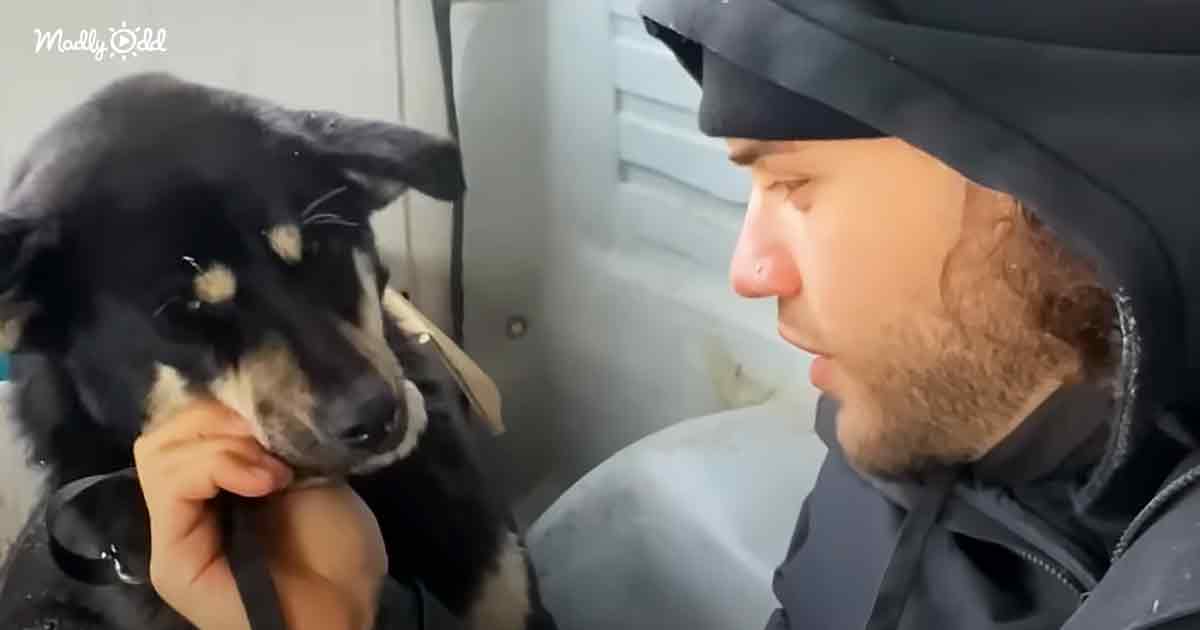 Growing up, he knew he needed a scholarship if he wanted to continue school. Sports became his driving force, and he earned a full-ride scholarship to the University of North Dakota.

Then after he graduated, he got drafted back to his hometown of Winnipeg. As an athlete, he doesn’t get much downtime, but whenever Oliveira is free, he always goes back to do rescues. 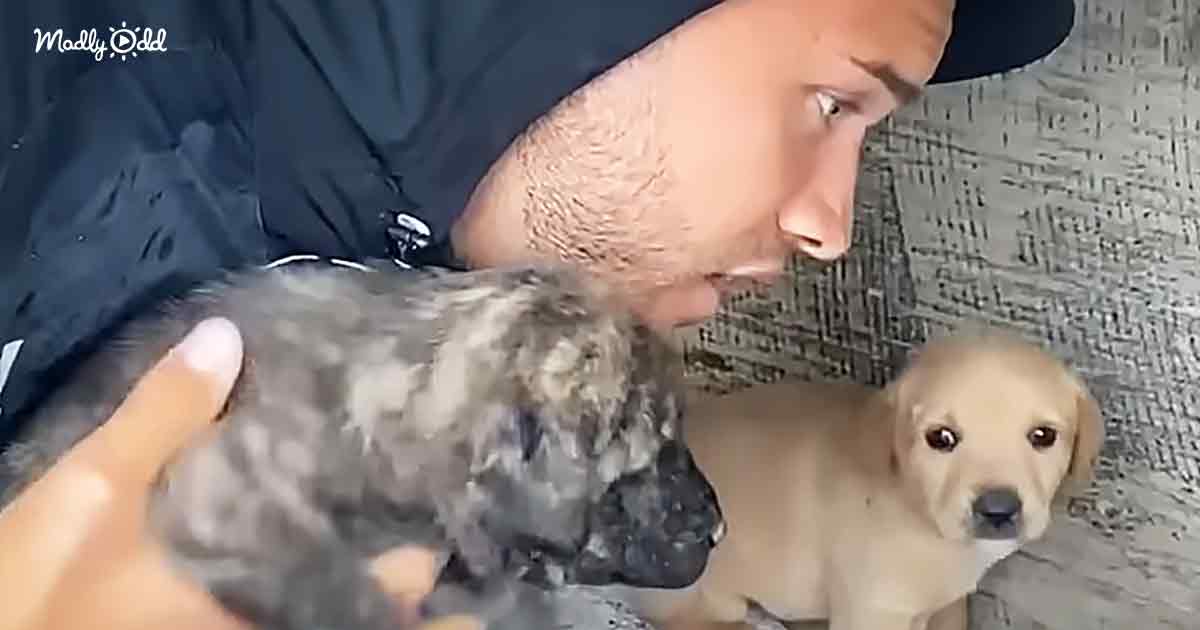 His first dog was Nellie, and he rescued her personally. She was 6 weeks old and running in the middle of the road. Then his next dog was Gunnar, a Golden Retriever who needed to find a new home.

Oliveira wants every dog to live a happy life with a loving family. He finds it difficult to keep going back out, but there are dogs who need his help. 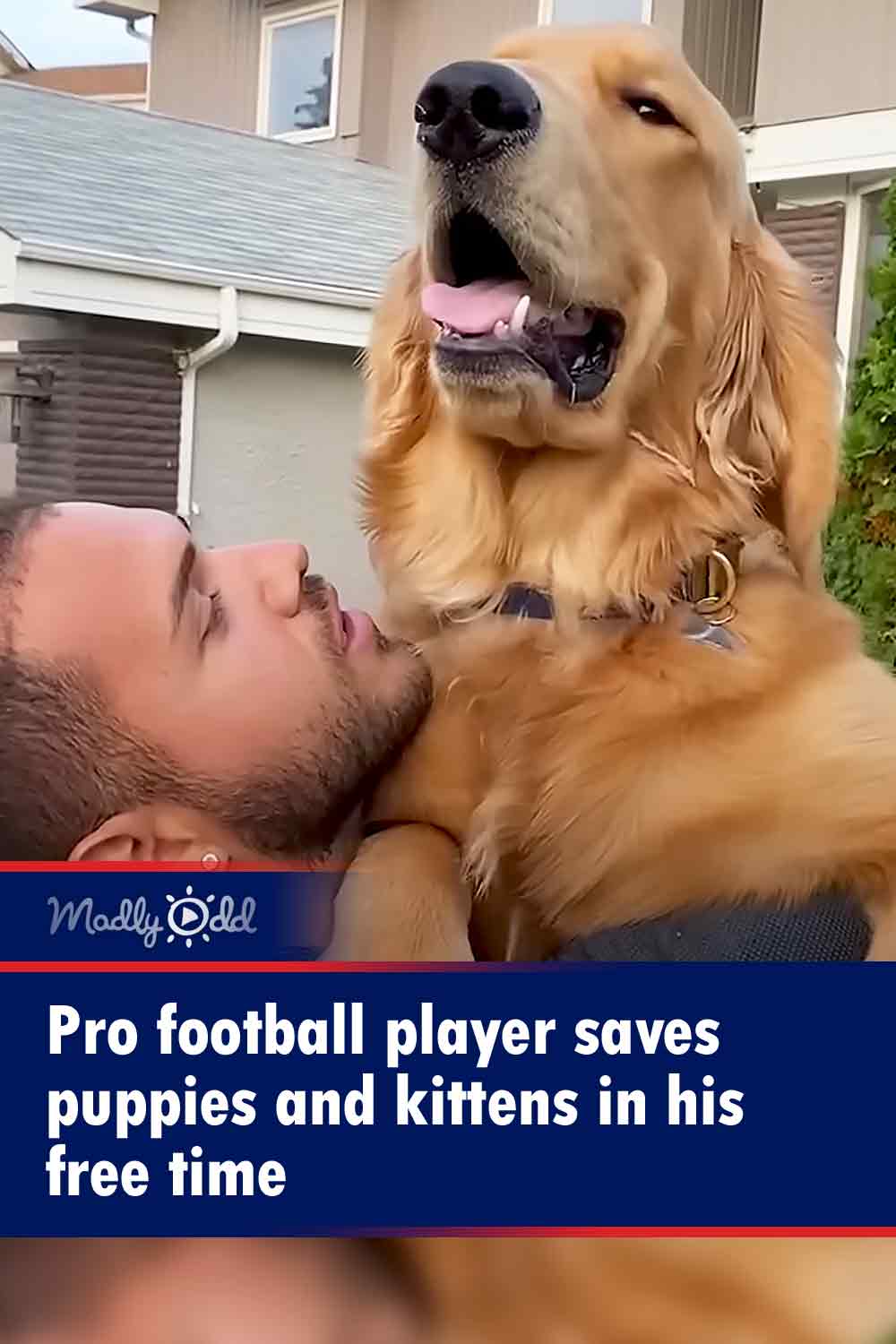