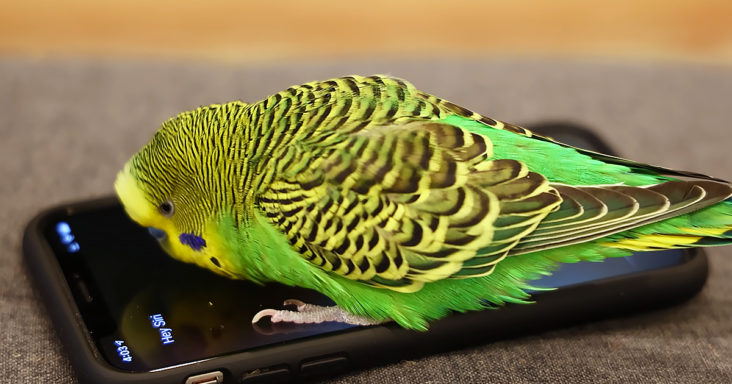 Kiwi is a talking parakeet who knows tons of words and phrases. He lives with his owner in Santa Rosa, CA. His owner always teaches him new things to say. 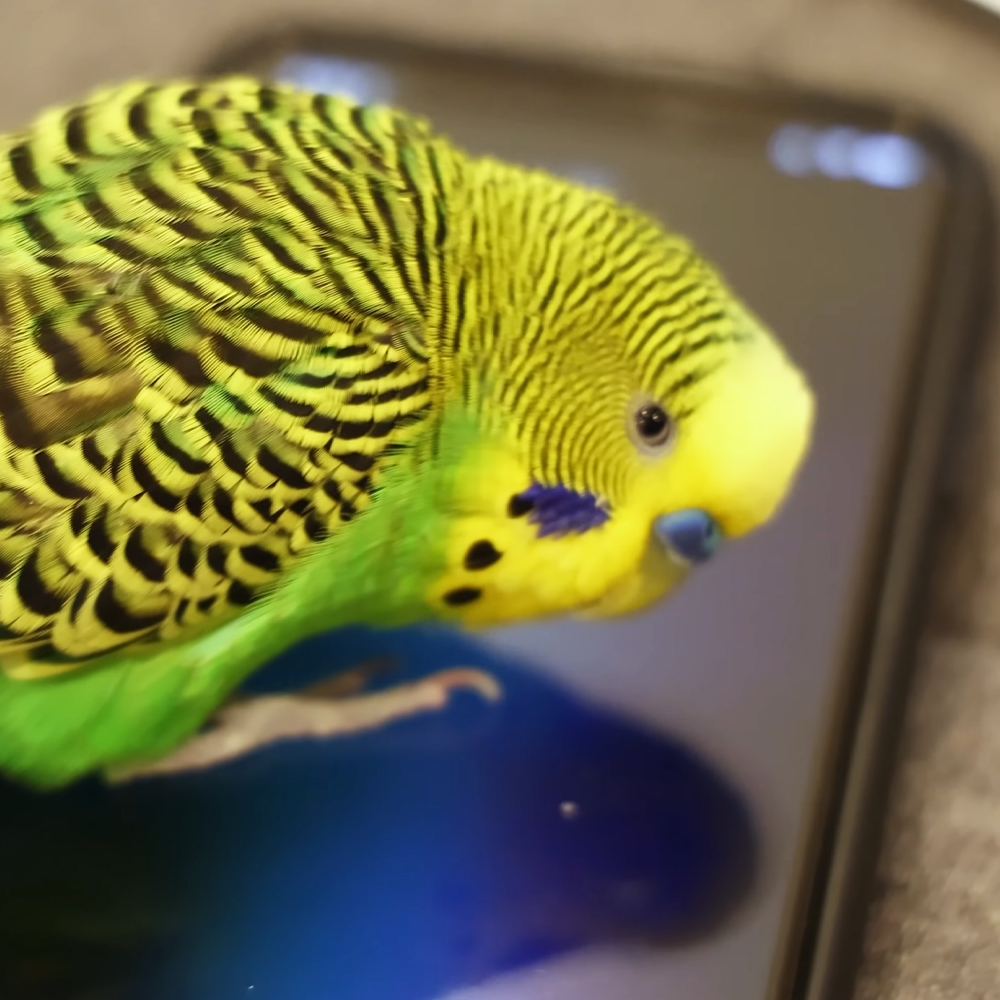 Recently, the cute bird learned how to engage in a hilarious conversation with iPhone’s Siri. If parakeets are appropriately trained, they can have a complete conversation with anyone as they are incredibly talented.

Trained parakeets like Kiwi can even engage in a full-on conversation with artificial intelligence, such as iPhone’s voice assistant Siri. Recently Kiwi tried to understand how the AI worked by talking to it. 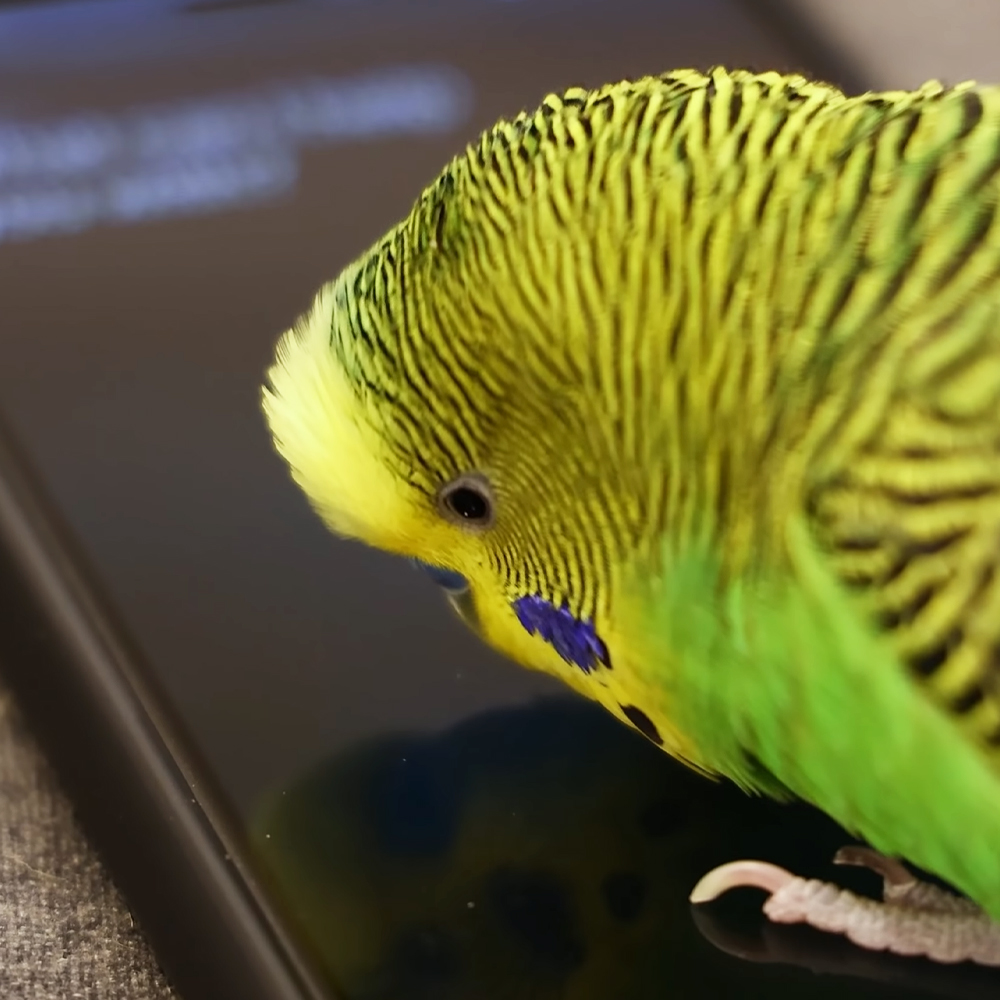 Talking birds like Kiwi have impeccable speech abilities, and their talent is beyond belief. But, according to many researchers, birds like parrots, mynah & ravens are the best for mimicking humans.

Parakeets imitate humans when they hear them talk and repeat the exact words. The talkative bird landed on the iPhone and started to tap on it to activate the AI. 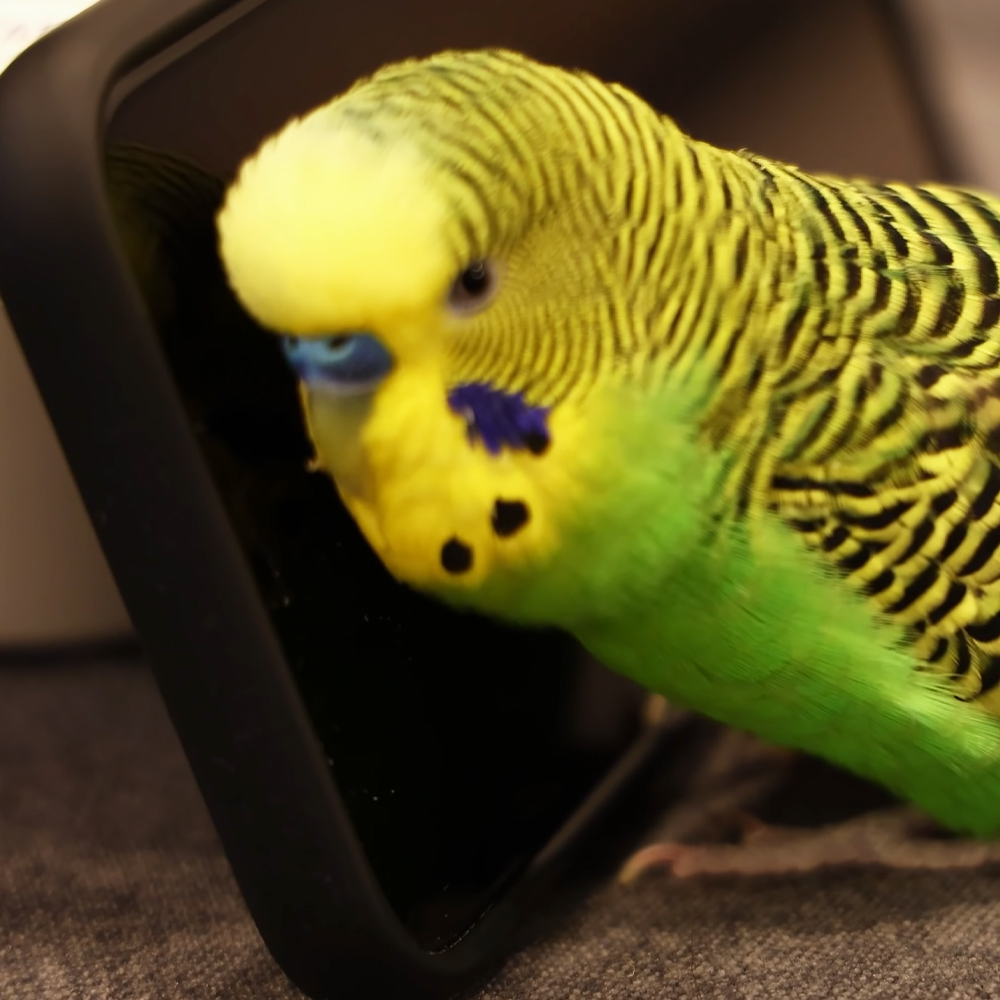 Kiwi told the AI, “Hey Siri,” and then tweeted again, “Yes, you Siri.” Siri understood the commands, but the conversation got lost after that. After many gibberish orders, Kiwi asked Siri about a few other things that he thought might get him a response.

The talkative bird asked Siri about chickens, birds, and parakeets. The conversation was indeed hysterical. According to Kiwi’s owner, the bird has a vast vocabulary and has become a master of technology. 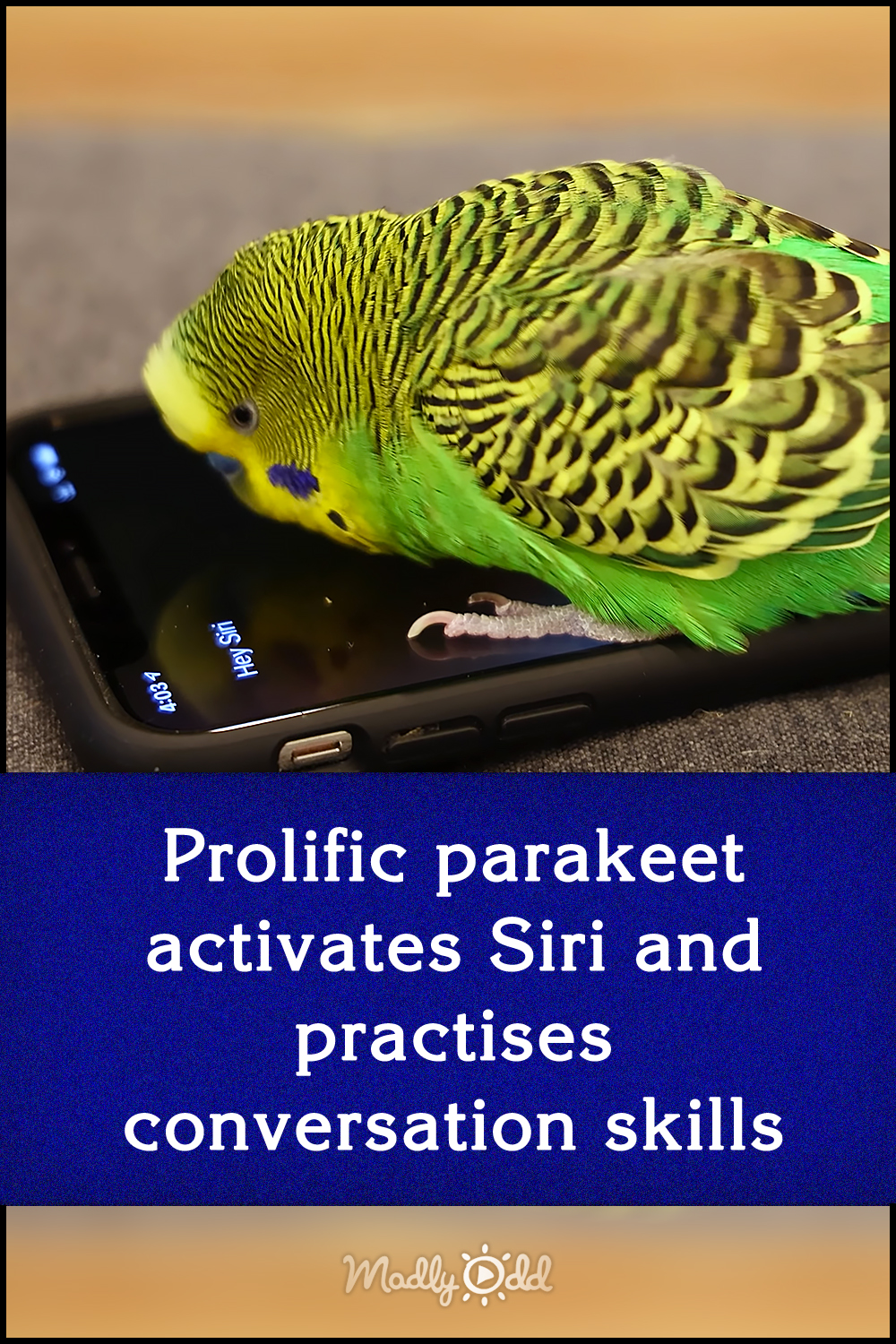