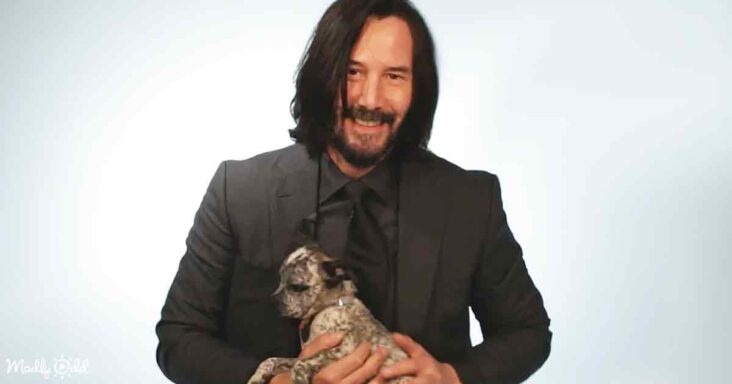 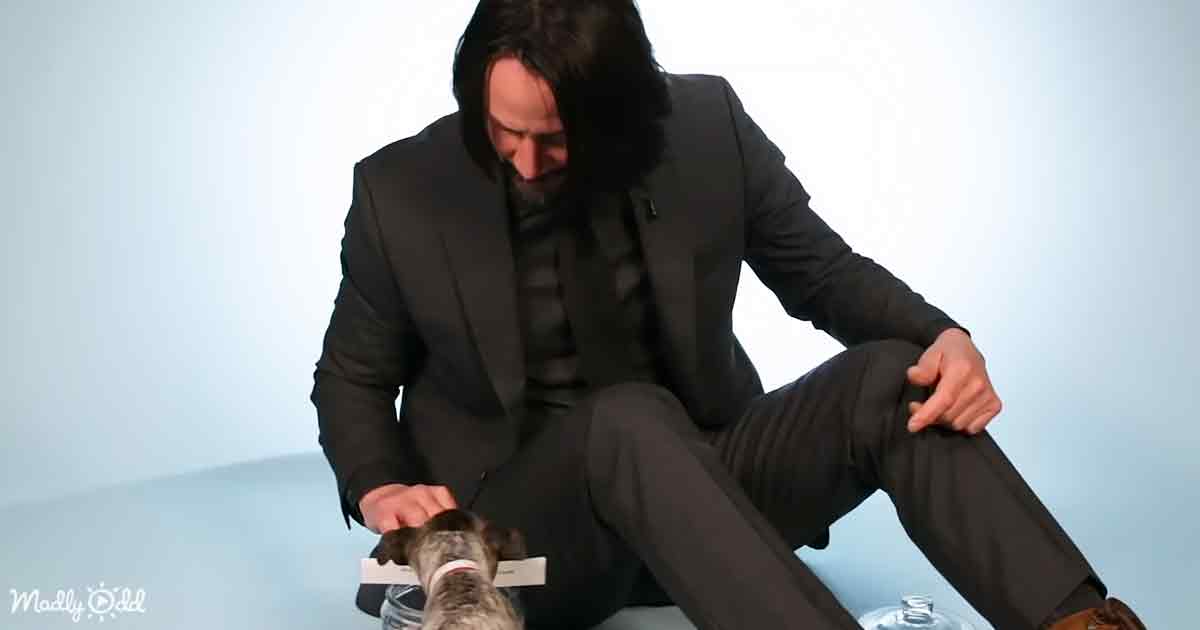 The puppies are teeny tiny and jumping all over Reeves as he attempts to stay focused on the questions at hand, and they are just too cute and amusing to watch.

Keanu Reeves is undoubtedly one of Hollywood’s most famous and beloved actors for the many fantastic roles he has played and his down-to-earth personality.

And the first question Keanu pulls from the jar even asks: “What is your secret for staying so down to earth?” With a hilarious and iconic answer: “Well, I mean, Gravity!”

The following questions asked the actor if he could travel to one point in time, when it would be, and why. And Reeves answers that he has always wanted to know who wrote the Shakespeare plays as he doesn’t believe it was actually William Shakespeare. 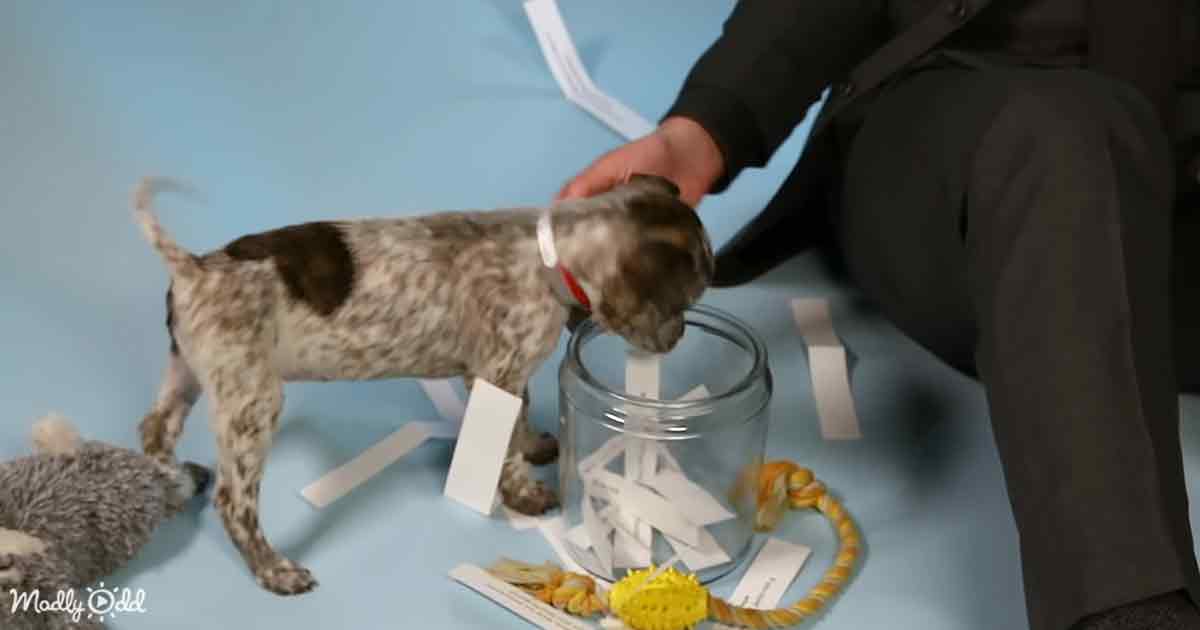 This is a little glimpse into Reeves’ personality, as many say he has quite a few controversial theories he believes in. (During this question, one of the puppies pees on the floor and Keanu gets quite comically distracted.)

But while some of the questions were personal, most were about his most popular character, John Wick.

Fans asked questions such as: “What was the craziest experience you had while filming John Wick?” and “Do you share any similarities with your character John Wick?”

To which he answered: “Doing a gunfight on a horse on the streets of Brooklyn” (which at the time was a bit of a spoiler for John Wick Chapter 3 that was about to premiere!) And “we might share a kind of dry sense of humor.” 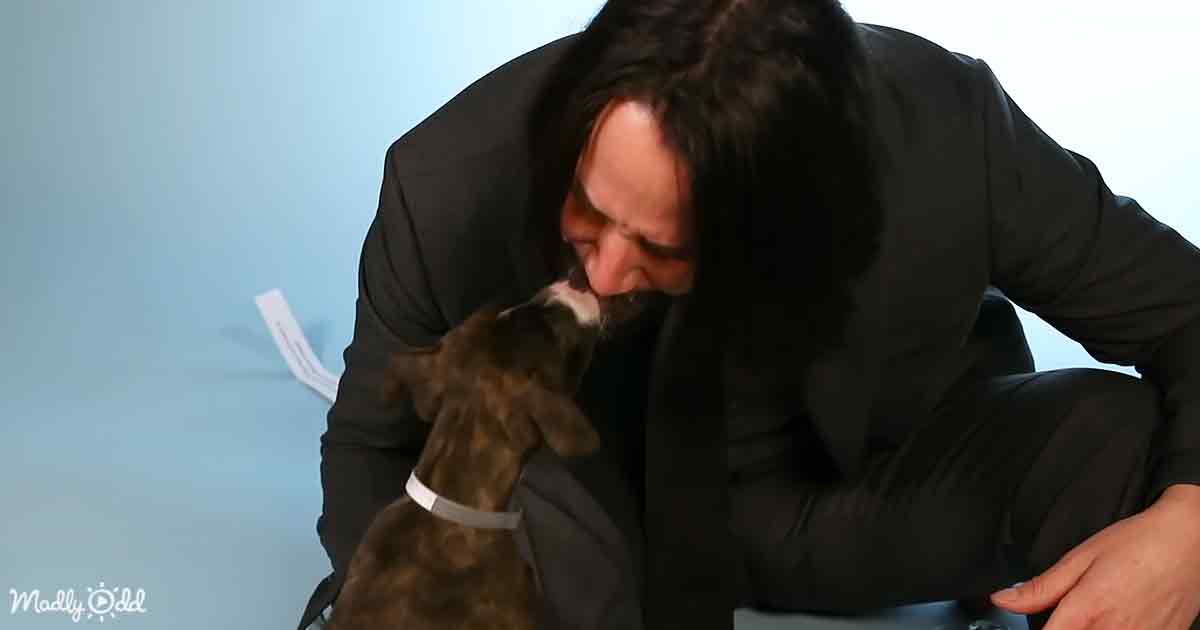 For his role in the Matrix, he learned to work with the wires and Kung foo, which he said was incredibly fun, and for John Wick, he studied Judo and Jiu Jitsu, as well as gun manipulation.

Reeves states that he loves the training process as it allows the character to actually connect with the audience through the action scenes.

The puppies, meanwhile, are playing with Keanu’s shoelaces, digging into the jar of questions, and even fighting among themselves. The actor’s responses to the mayhem are just as entertaining as his actual answers to the questions!

In this short but heartwarming clip, fans can really get to know Keanu Reeves through his answers and his interactions with the puppies, all while having a good laugh! 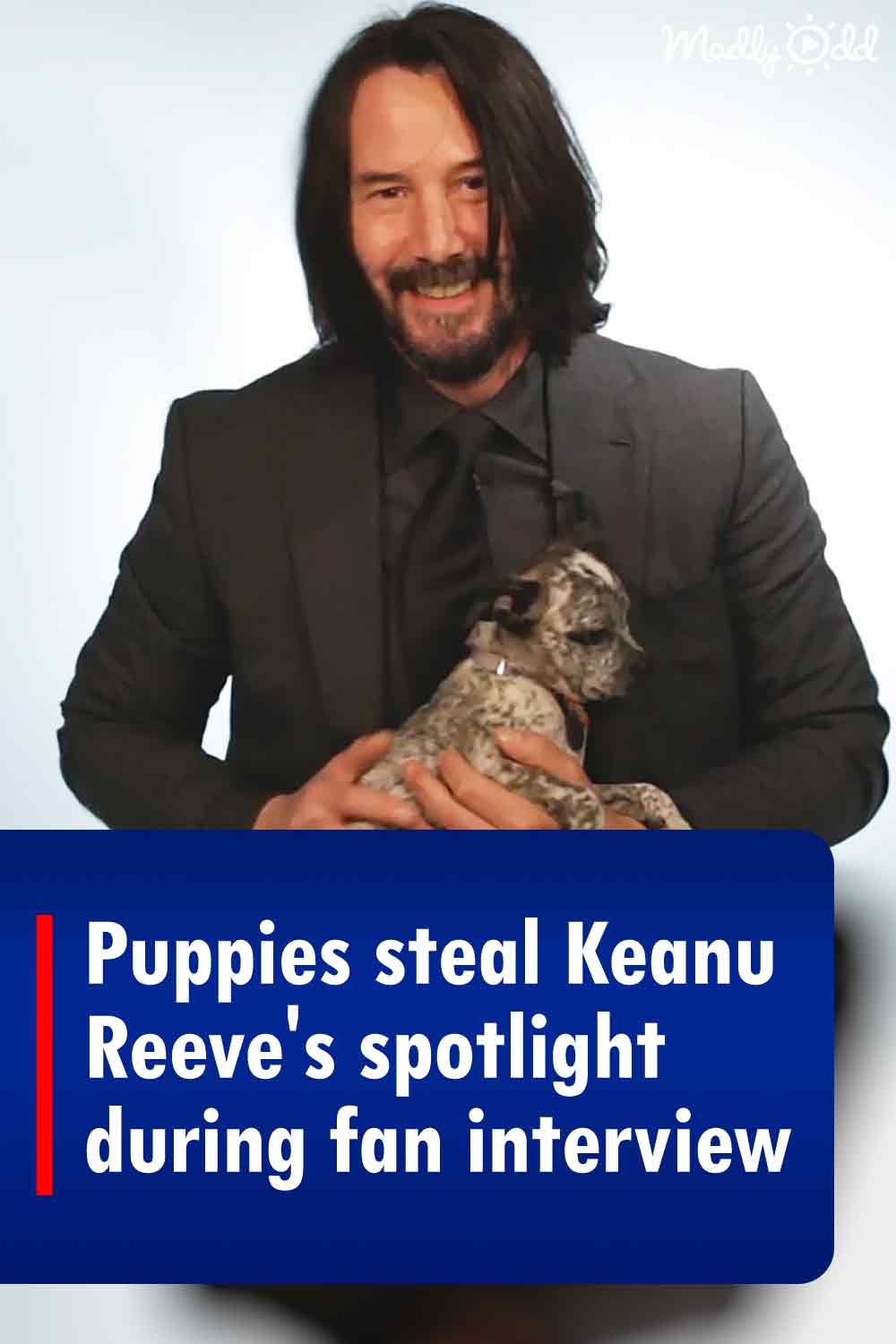