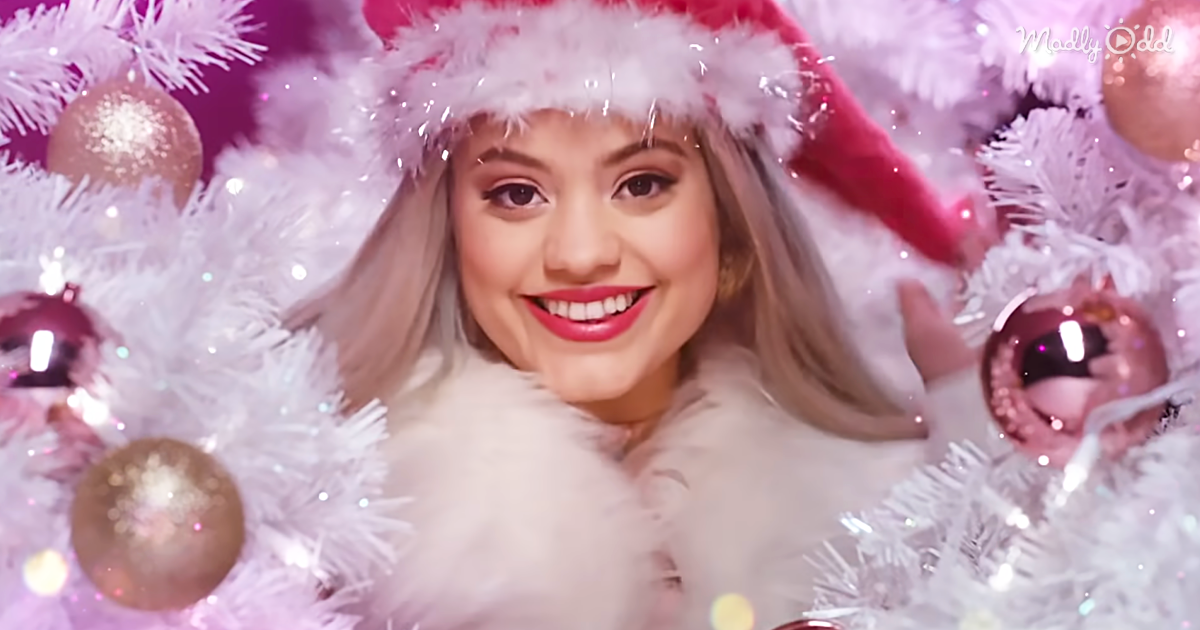 The Queen of Mean Sarah Marie Jeffery and Jadah Marie take us through ‘Audrey’s Christmas Rewind’. Even though she lives up to her name in every way, Audrey demands that she is supposed to be on the nice list in a hilarious Disney video that’ll make you crave more from Descendants.

The cast of Descendants have transcendent talent, rising above what anyone would expect while rewarding with both vocals and brilliant theatrics. The whole song is brought to life, unfolding into a rather unconventional Christmas tale that no fan should miss. Her plea may be a bit extreme, stealing the crown and presents, but the antics sure are entertaining.

Audrey’s song rings out so beautifully that fans have been found asking for more musical gems from the Queen of Mean. Whether you agree with ‘Audrey’s Christmas Rewind’ and the chaos that unfolds or not, it’s a clip that is filled with fun, symphonic sounds and theatrical genius. Her voice is amazing, while backed by Disney production at its best. 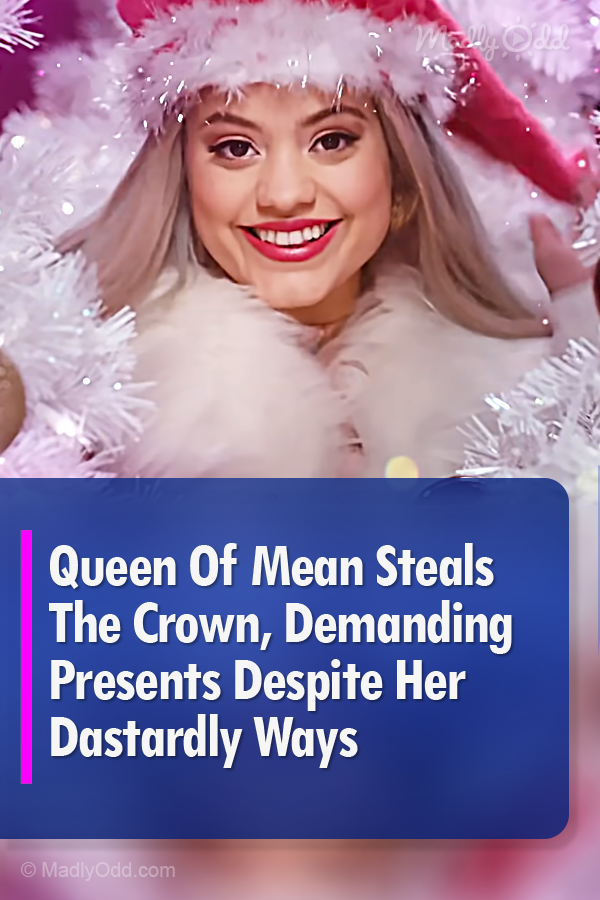