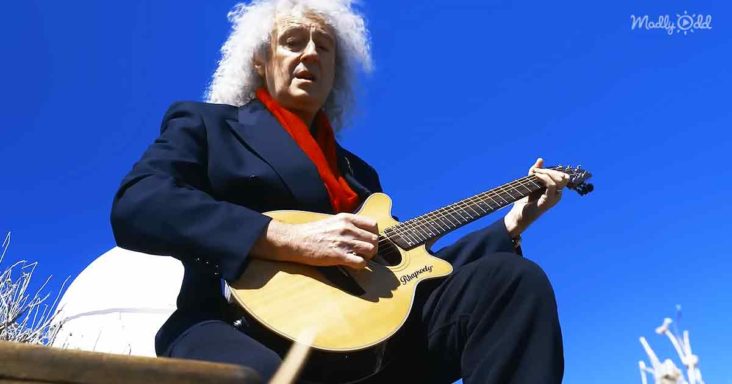 Brian May, a member of the rock band Queen, recently returned with his new song that showcased the beautiful Canary Islands. The singer and the lead guitarist of the famous rock band Queen chose to perform on the title track of his 1998 solo album, Another World. 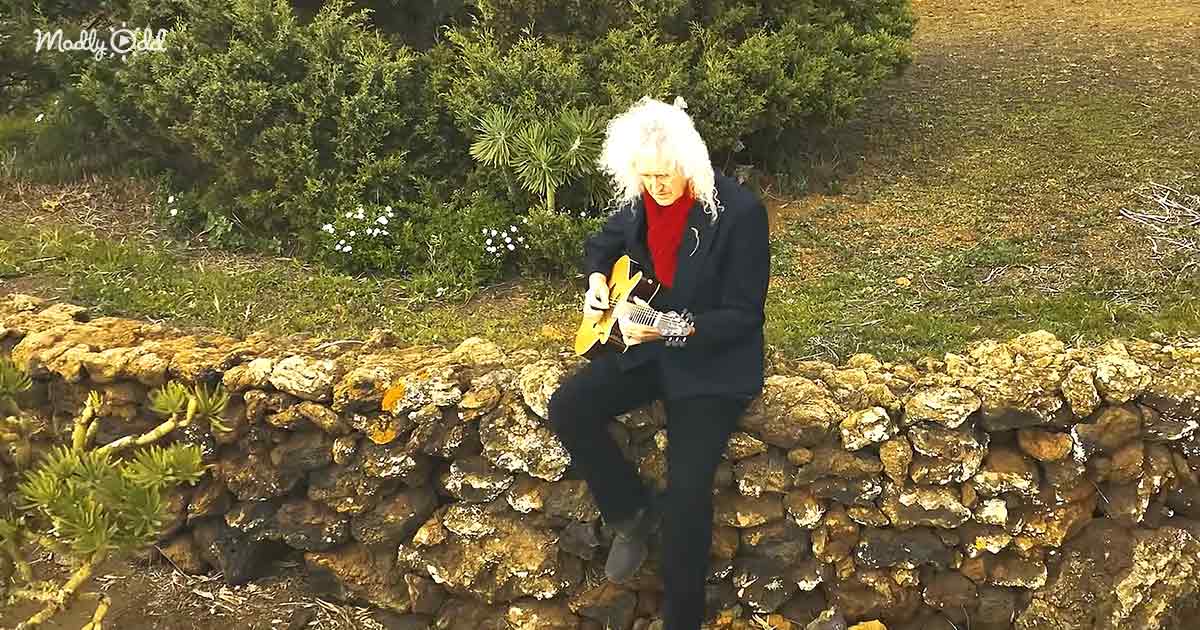 The song “Another World” was the highlight of the melodious album, which was created by the talented singer May. May had initially written this song for the movie Sliding Doors. However, a specific problematic situation prevented it from being used.

In the heartfelt song, “Another World,” May talked about how his life might be in a parallel universe. The stunning location enhanced the beauty of the music, and the lyrics were emotionally stirring. 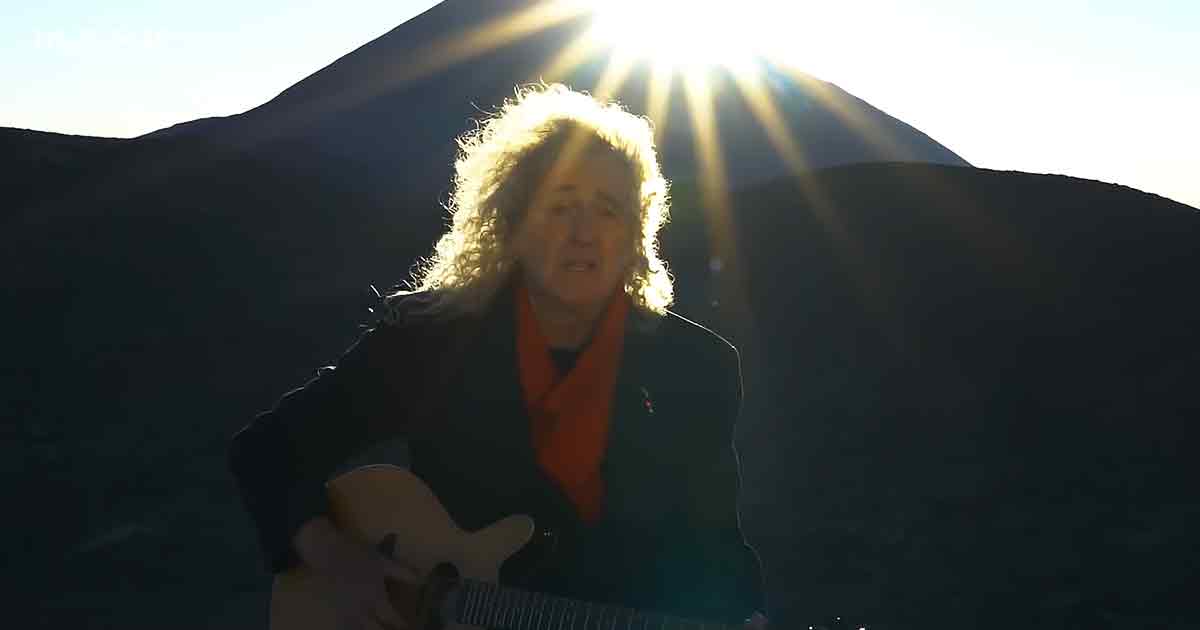 When the song began, May sat near the beach, played his guitar, and sang the melodious music. The piece stated that his life would be different if he had been in another world.

The song’s lyrics did express the singer’s confused thoughts about everything. He was in despair and was trying to find his way back to the life he missed and the possibility of what he could have done if he got the option of reliving his past life. 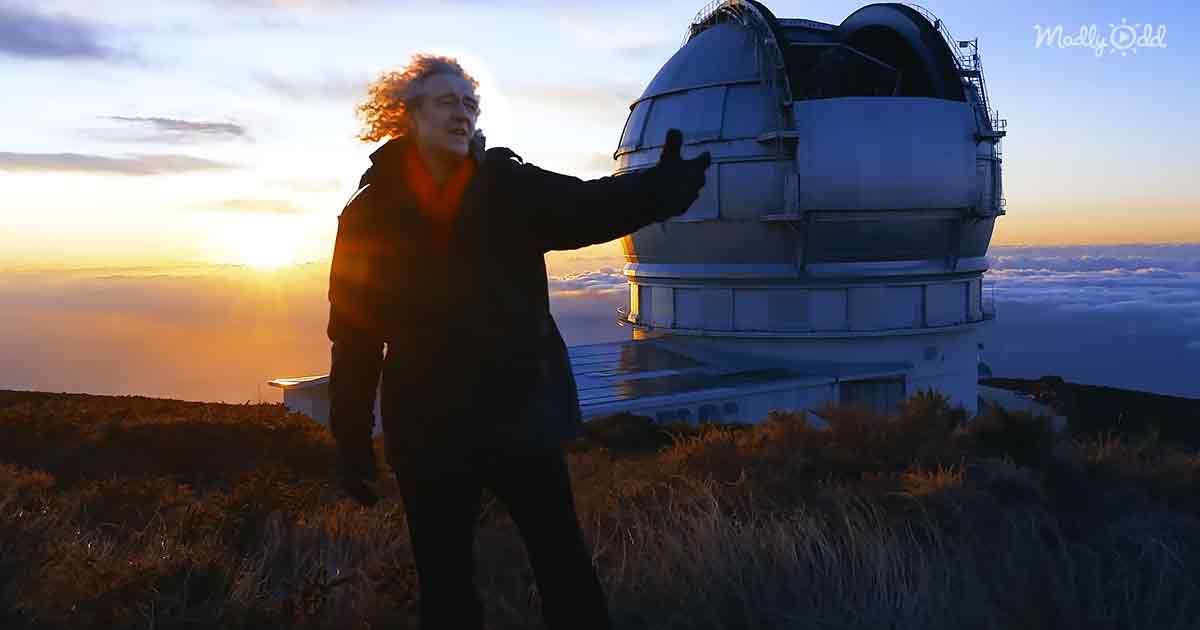 The song showcased May’s dazzling guitar performance, and the soul-searching lyrics showcased the rock star’s talent as a songwriter. However, the original music created 24 years ago still had the same charm as before.

The singer’s vocals sounded as youthful as in the past, and the Queen’s guitarist showed that talent never fades away with time. His incredible voice had mesmerized many of his fans who had missed him.