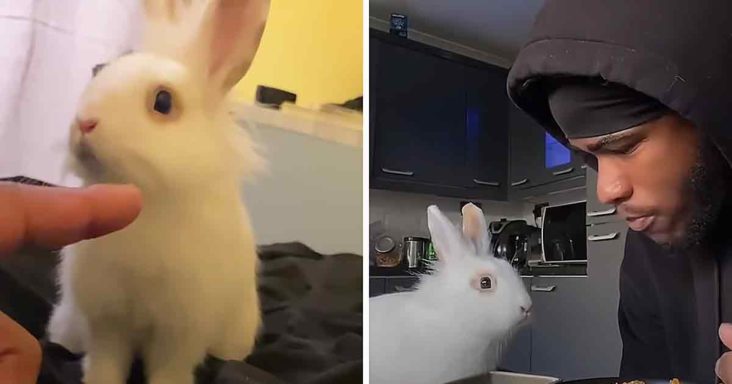 Aaron was walking around his neighborhood in England when he found a white ball of fur in the middle of the road. As he got closer, he could make out that it was a wild rabbit (later named Mr. Phirii). 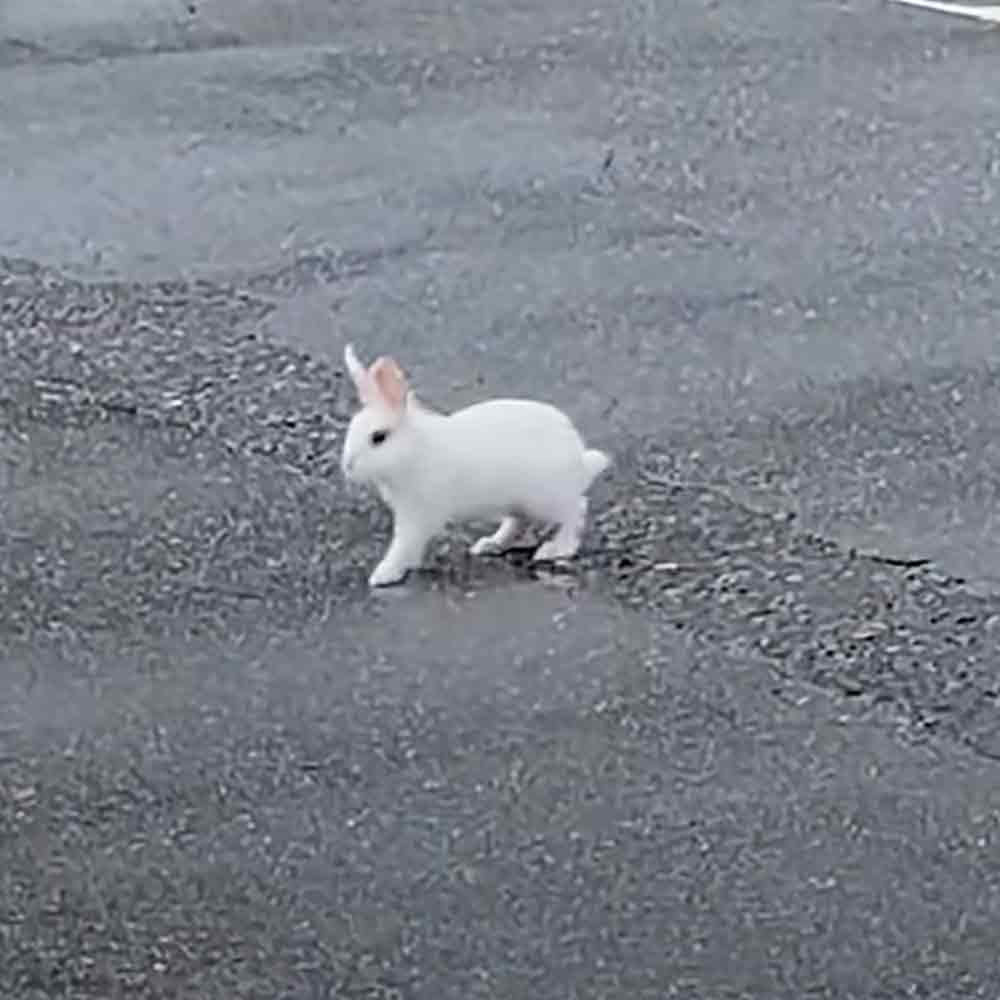 The rabbit seemed like a pet that somebody had dumped outside. It was raining and extremely cold. Aaron brought him home and warmed him up by blowdrying the poor animal. He was definitely nervous at first but soon gave in.

When Aaron gave him something to eat, Mr. Phirii becomes less fearful. The kind man wrapped him up so that he could settle in. It was not long until the rescuer realized how special the bunny genuinely was to him. 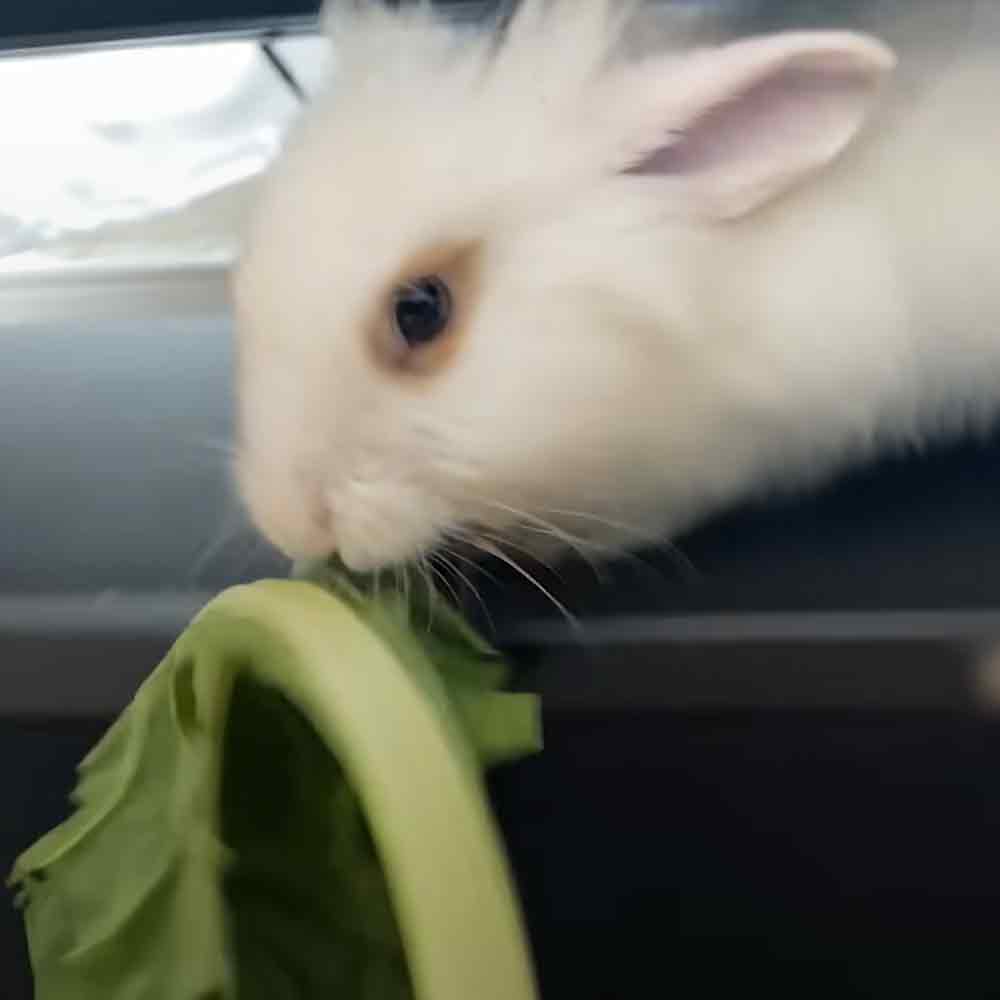 Both of them shared a special bond. They became utterly obsessed with each other. However, Mr. Phirii had a naughty side as well. Every morning he would take off Aaron’s duvet to wake him up.

He wanted his breakfast as soon as he got up. Then, the rabbit would sit down with Aaron once again for breakfast after he had his food early in the morning. So, he actually had breakfast twice. The rabbit even loved doing zoomies while the poor rescuer slept on his bed. 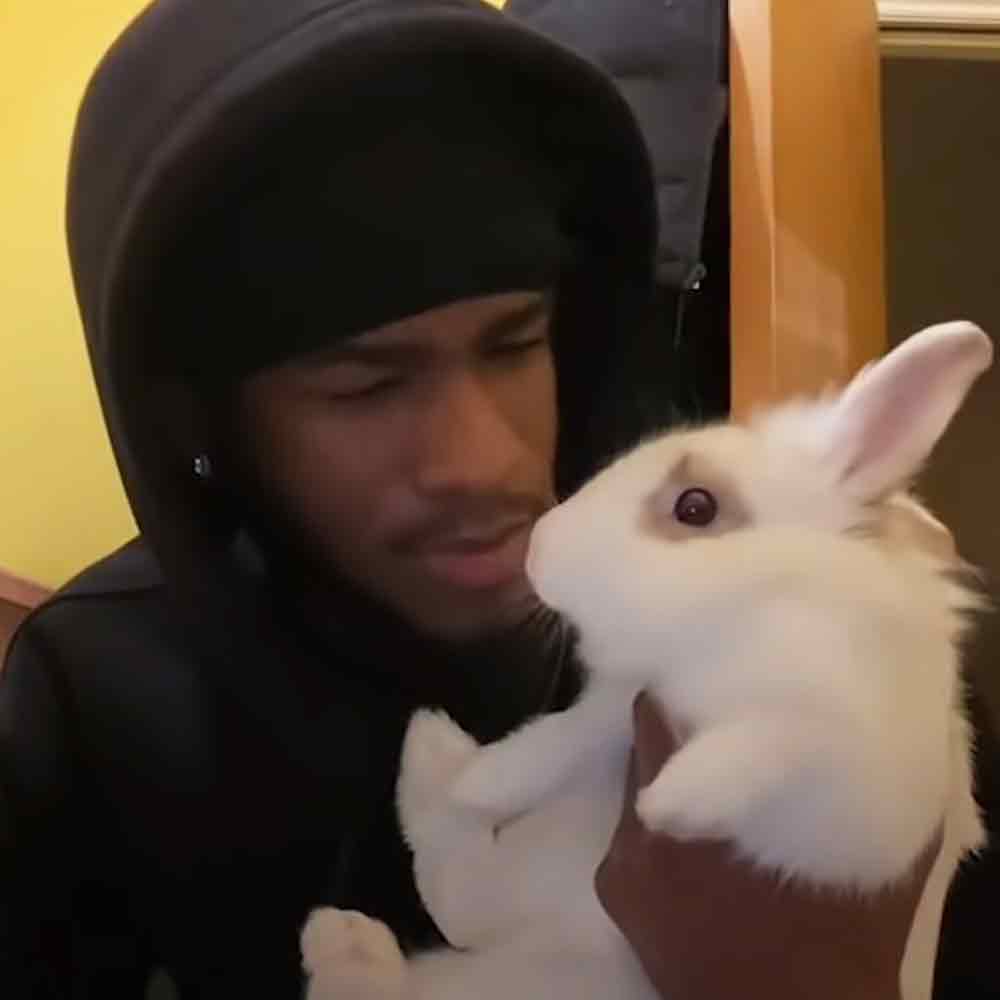 The bunny loved redecorating Aaron’s house, and he got paid in kisses. However, Mr. Phirii did not leave the opportunity to kiss Aaron back. After that, they would go out for a walk so that he could roam around in the open.

Mr. Phirii demanded Aaron lay down for his midday nap and even groomed him thoroughly. The pet rabbit was even homeschooled by Aaron, and he loved his philosophy class with him. However, Aaron was glad that he had such a fantastic pet, who chose him as his buddy. 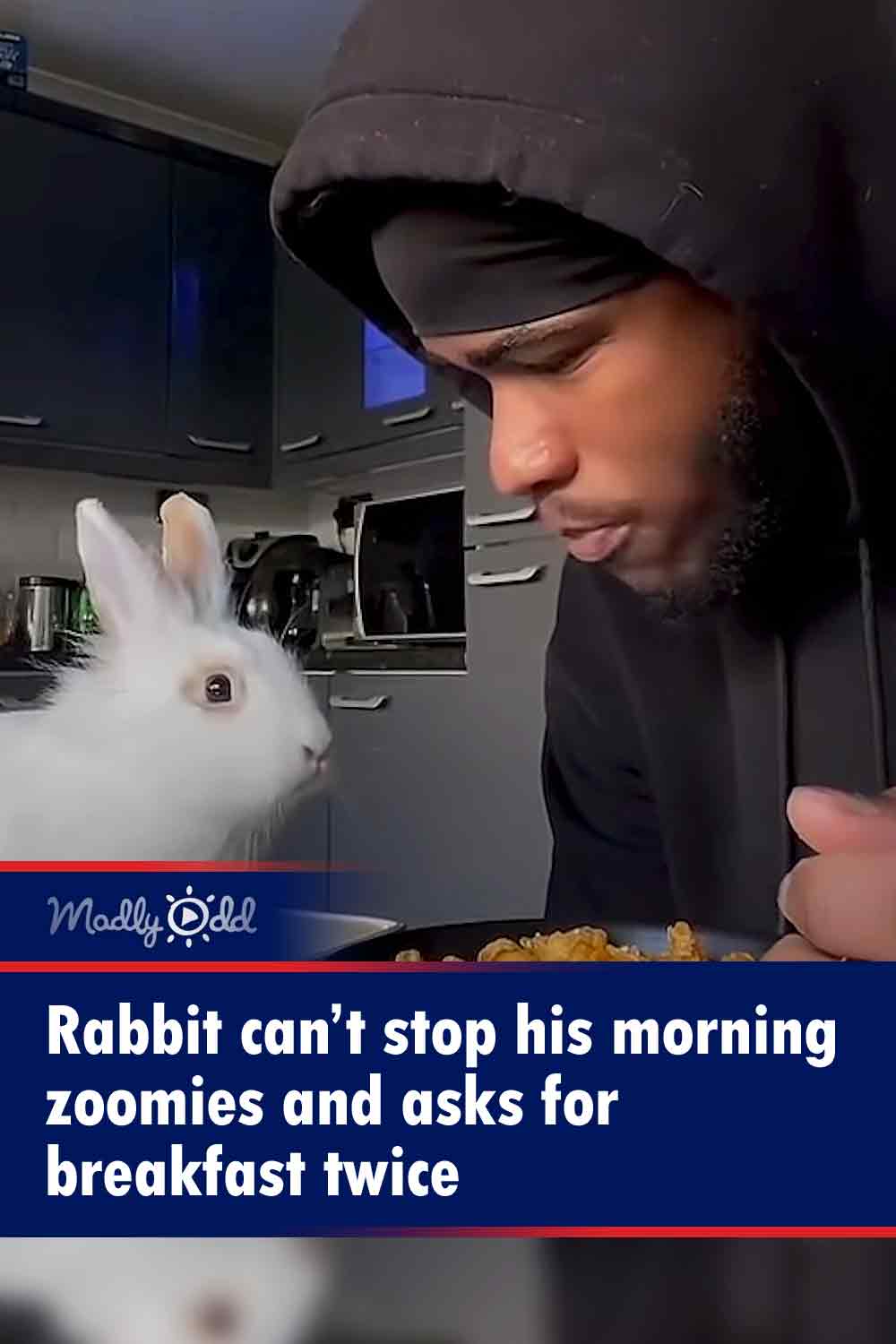