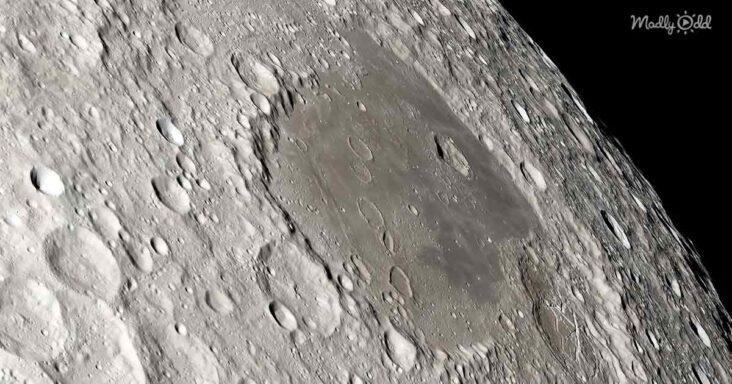 Apollo 11’s impressive moon landing was an unprecedented achievement by NASA and America. The final 13 minutes leading up to the landing were filled with tension. Here is some of the incredible dialogue from the moments leading to the landing. 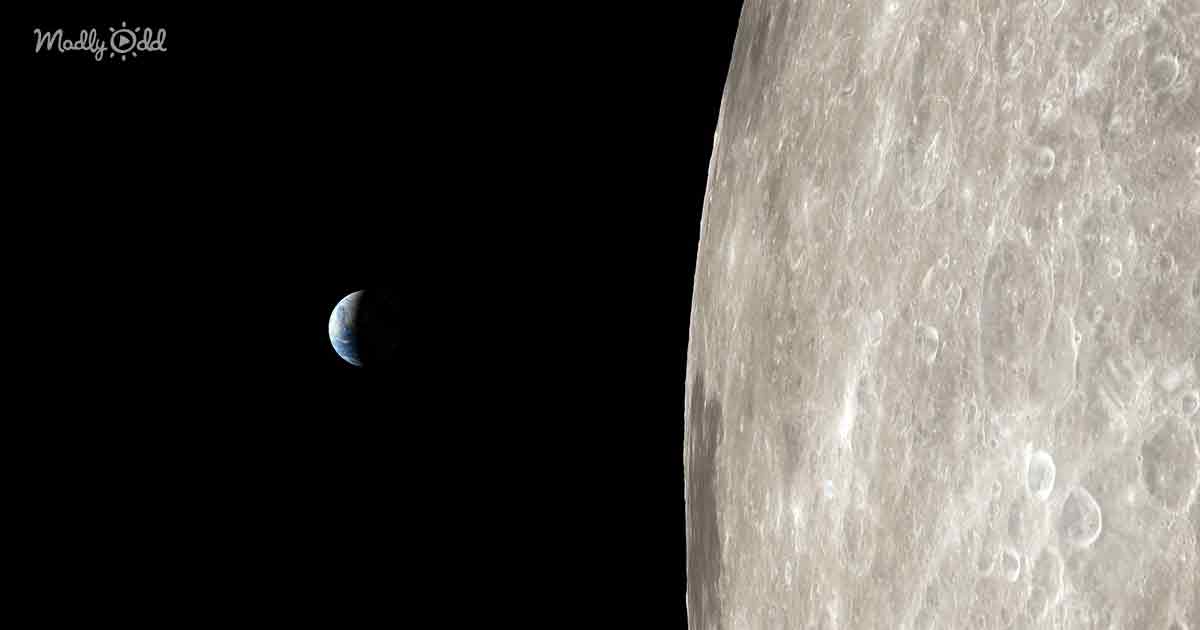 Mission Control in Houston is struggling to establish communication with the lunar module. Without reliable data and radio communications from the lunar module, the landing may have to be aborted. After adjusting the antenna, Buzz says, ‘See if they have got me now. I’ve got good signal strength in Slew.’ Mission Control replies, ‘Eagle, we got you now. It’s looking good.’

Later, Aldrin says, ‘Got the Earth straight out our front window.’ Neil says, ‘Houston, you looking at our Delta-H? Mission Control replies, ‘That’s affirmative.’ Neil says, ‘Program alarm.’ This is the beginning of one of the most nerve-wracking parts of the moon landing, the infamous ‘1202’ program alarm. 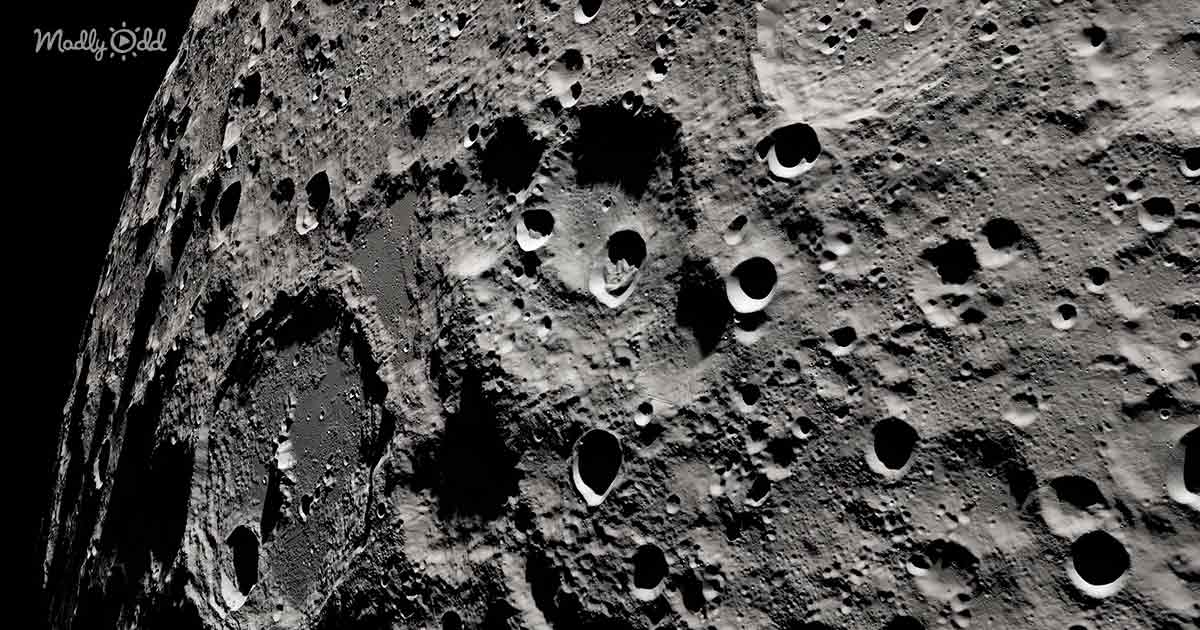 Mission Control decides to continue the mission, despite the potential danger. The 1202 program alarm was a warning from the Apollo Guidance Computer that its core processing system had been overloaded.

Thanks to the rapid response from Apollo Guidance Computer specialist Jack Garman in Mission Control, flight controllers understood that the mission could continue as long as the alarms did not come in rapid succession. 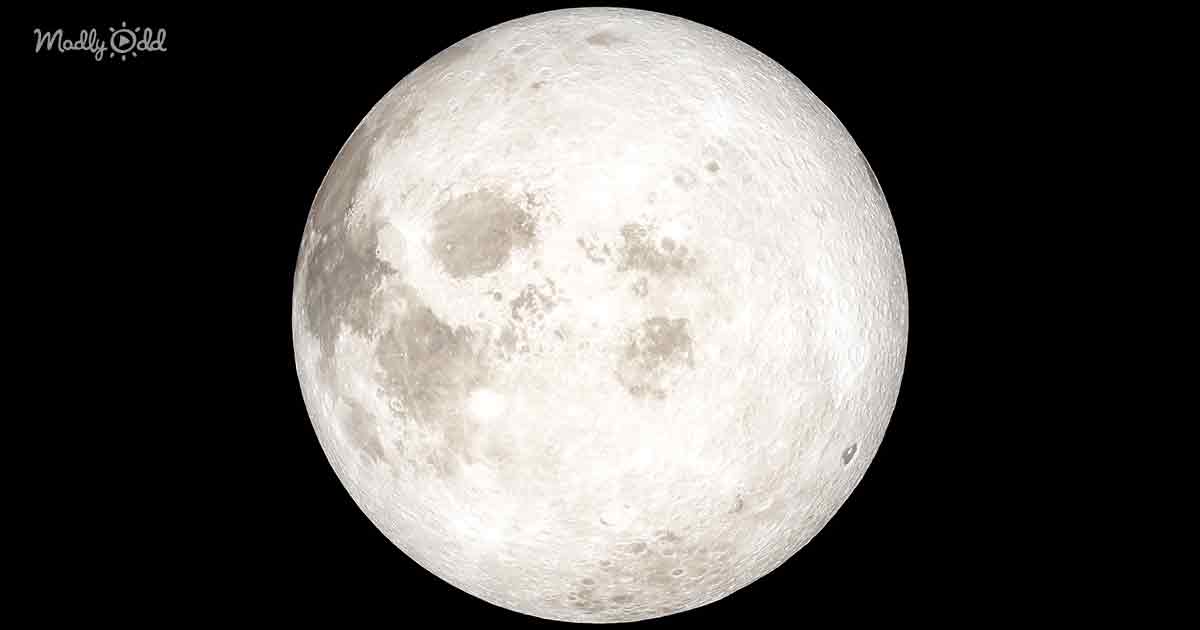 Aldrin is trying to work out what the 1202 program alarm means and tells Mission Control that it may be linked to when he requests a data display from the computer (’16/68′). Instead of overloading the computer further, Mission Control will monitor the Delta-H reading and feed it back to Aldrin.

Aldrin says, ‘You can feel it in here when it throttles down. Better than the simulator.’ Mission Control says, ‘Eagle, Houston. You’re Go for landing. Over.’ Aldrin replies, ‘Roger. Understand. Go for landing. 3,000 feet. Mission Control says, ‘We copy you down, Eagle.’ Neil Armstrong replies, ‘Houston, er…Tranquility Base here. The Eagle has landed.’