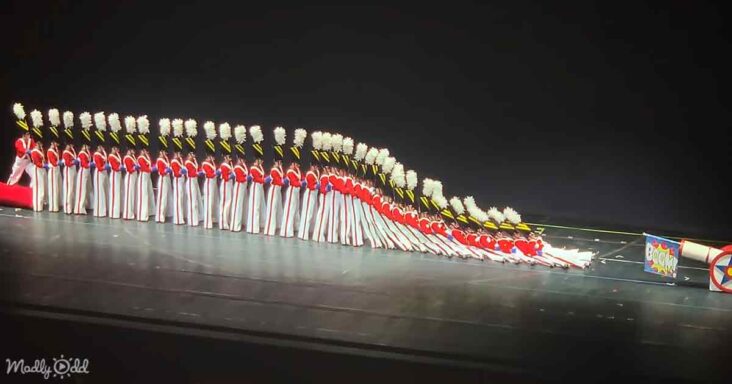 The Radio City Music Hall Christmas Spectacular is a once-in-a-lifetime show that has to be witnessed live. However, if you can’t make it to New York City in time for the holidays, this performance will still give you chills. 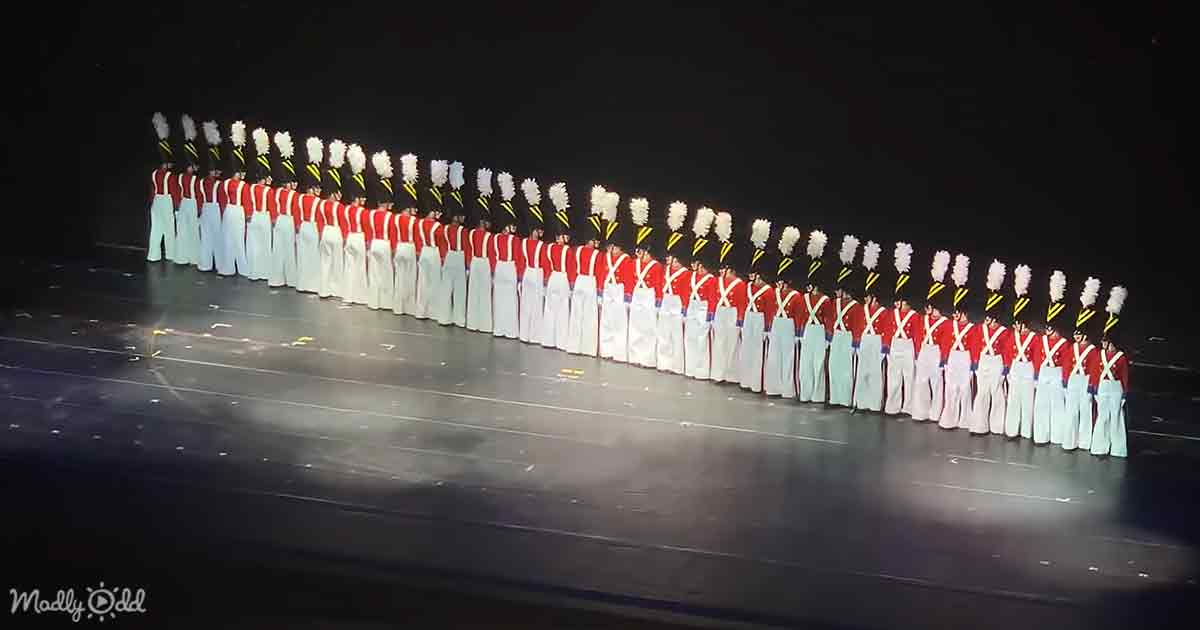 A parade of over thirty dancers enters the stage dressed as nutcrackers. Each of them moves in perfect unison with one another. Their marching band-style moves are executed with precision.

Every move is perfectly coordinated, and their lines are impeccable. Dressed in red shirts, white pants, with a black soldier hat complete with a tall feather, these soldiers dazzle the audience. 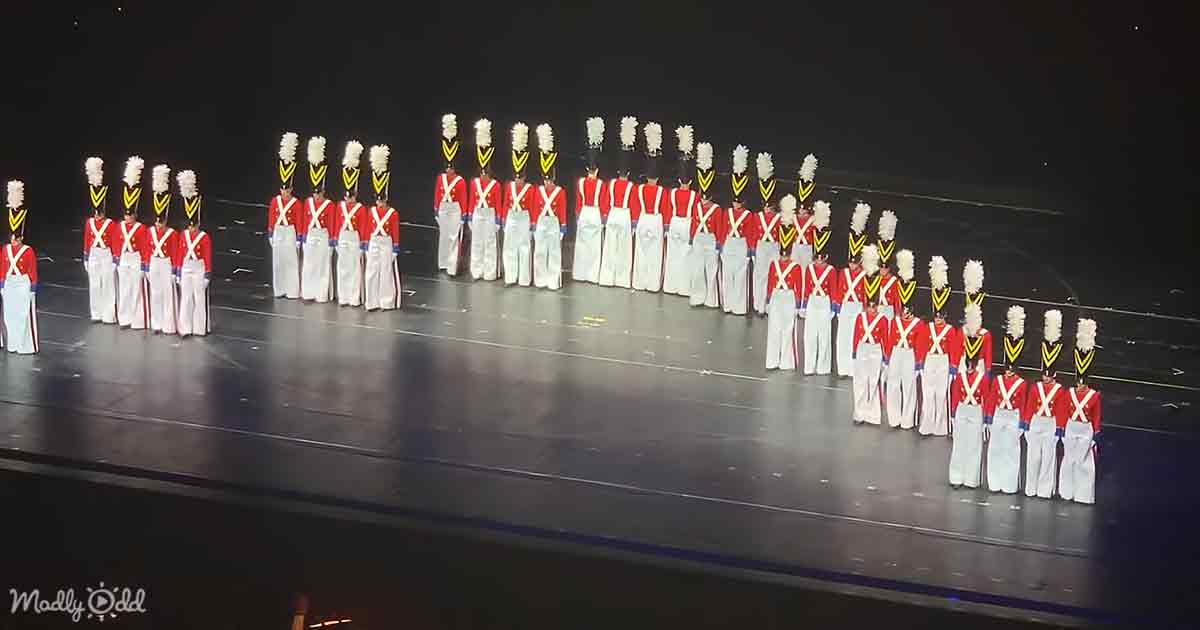 They take very tiny steps to stay in sync as they move their lines around the stage. The dancers form circles that spin and even a star that rotates around. The audience cheers wildly with each new move.

The finale is one of the most fantastic dance moves you will ever see, as all the soldiers form a straight line only to be ‘pretend’ shot by a cannon. The music starts to descend, and the band sounds like it is falling apart. 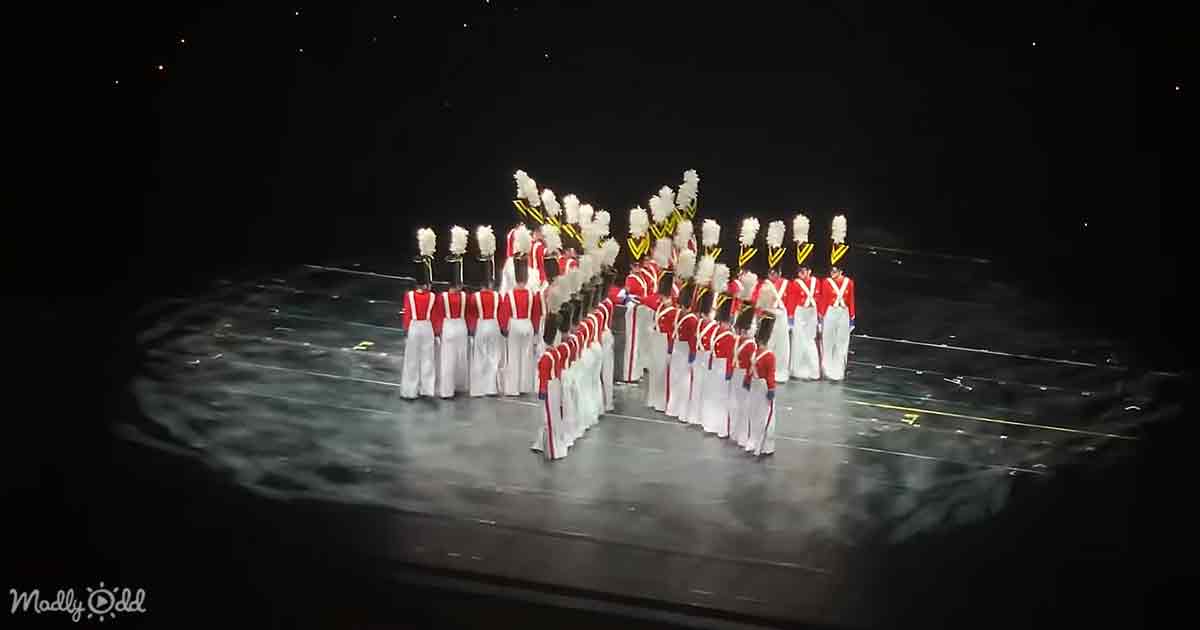 Then, you see the slowest movement happen from the first soldier in line as they fall backward into the next soldier. This continues through the entire line and lasts for almost two minutes.

The crowd can’t believe their eyes as they cheer throughout the slowest, most incredible dance move in history! Over 30 soldiers fall one by one in super slow motion until the line is completely knocked down like human dominos. The Christmas Spectacular truly deserves all the praise it has received through the years. 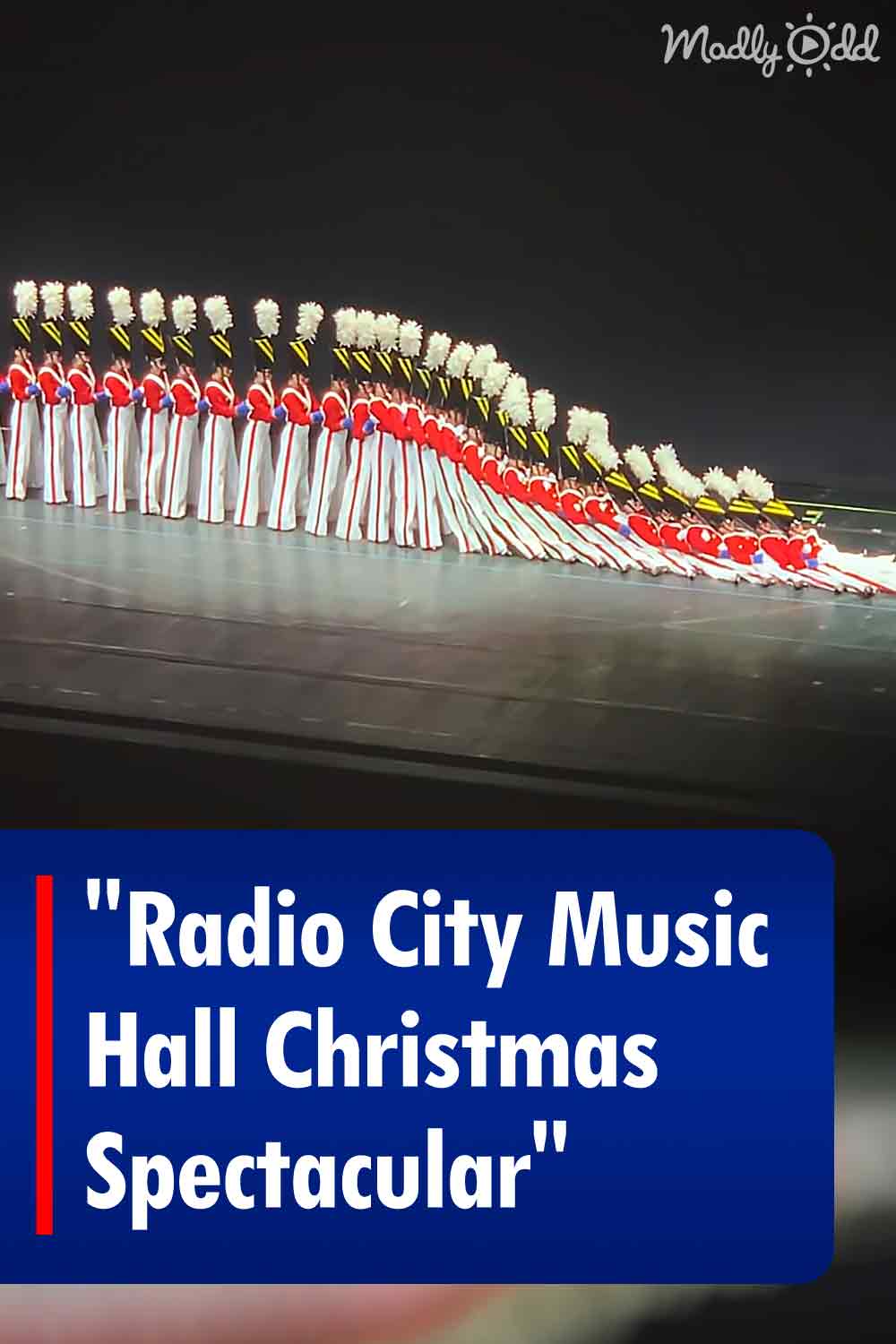