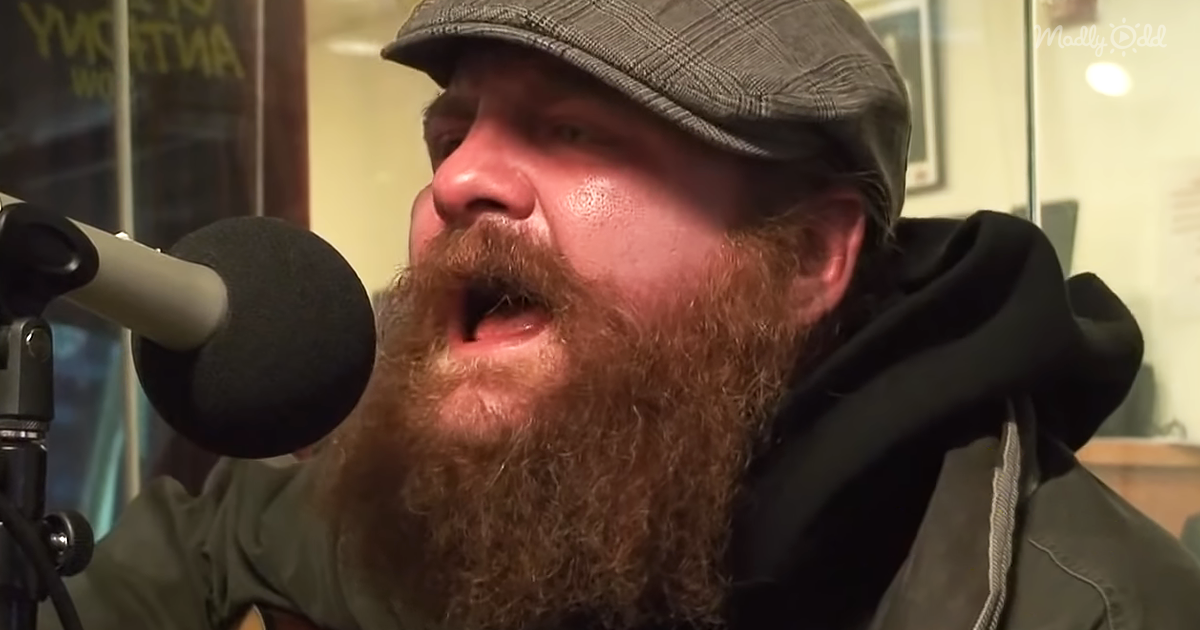 The majority of the time, we watch videos of people covering their favorite songs, they’re usually singing at a talent show, for a television show, or in the comfort of their own home. When a radio show films a homeless man singing, you’ll be shocked by what you hear.

New York City is no stranger to incredible singers and performers. When the radio program “The Opie and Anthony Show” had a homeless man perform for them, people were amazed by his talent. Daniel “Homeless” Mustard decided to play the song “Creep.”

Originally by Radiohead, Mustard gives listeners one of the most exceptional covers of all time. You can tell as the man wearing a flat hat and ratty coat sang, that he related to the lyrics he was singing. He has a soulful, gravelly voice that makes the cover that much more believable.

The video of Daniel went viral, gaining over 32 million views. Since then, he went on to record an EP record called “Daniel Mustard EP,” which debuted in the winter of 2010. The EP even had a cover of “Creep” on it. We hope Daniel is doing well and still making incredible music. 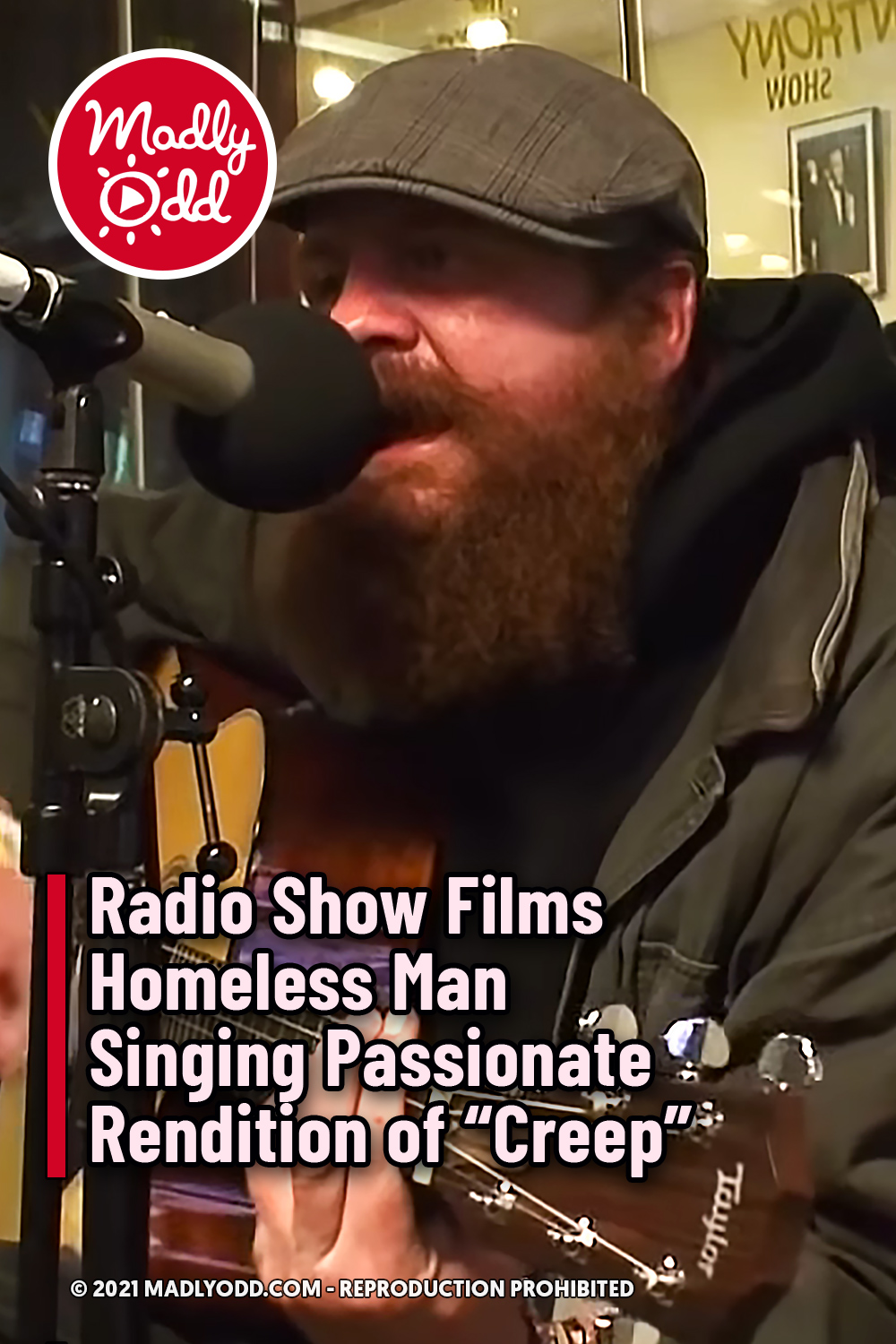