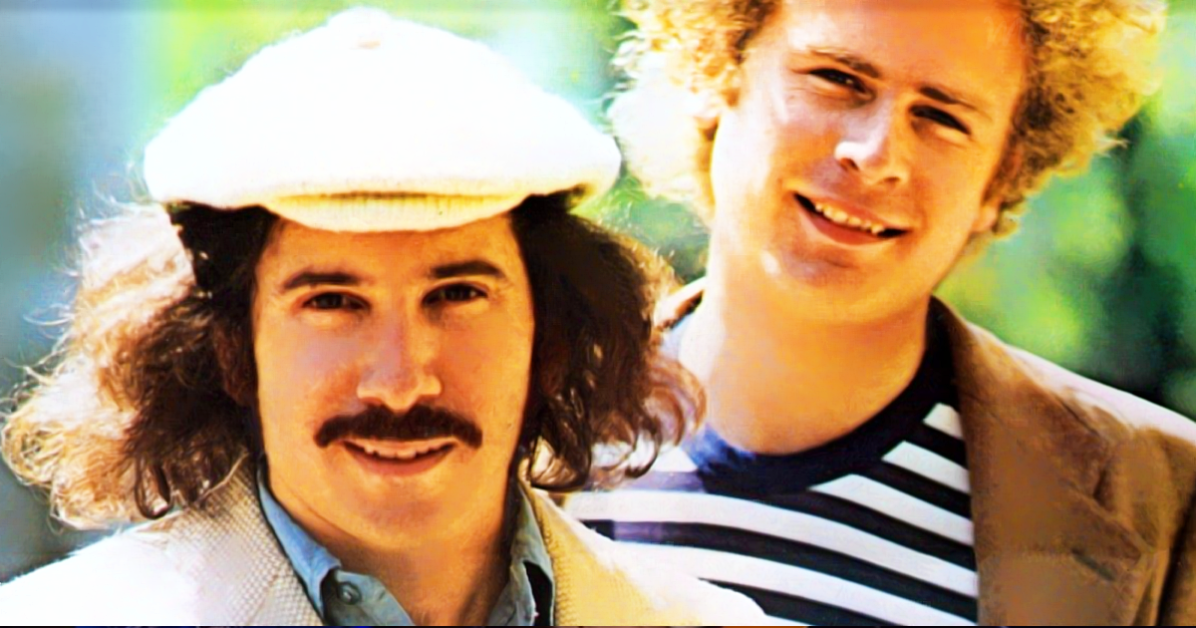 Paul Simon and Art Garfunkel were just kids living in Queens, New York when they struck up a friendship back in 1953. They learned a lot about music together, but after high school they went their separate ways, each embarking on a solo career.

Neither met with much success and by the early 1960s, they were back together again and signed with Columbia Records. The timing was fortuitous: folk music was beginning to take off in a big way. 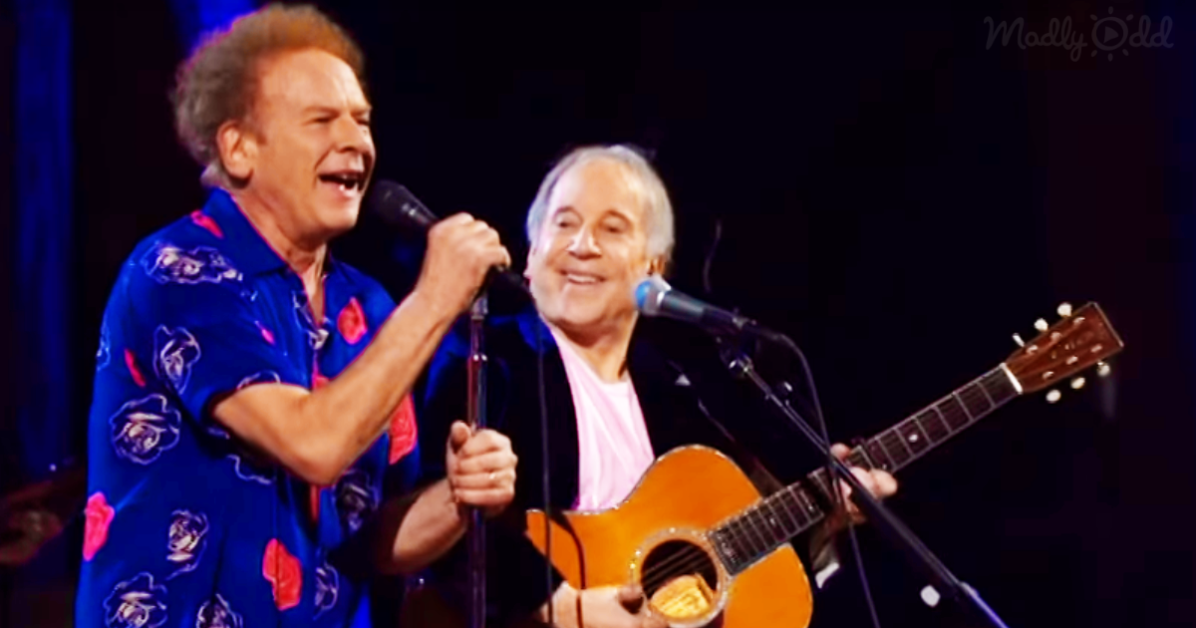 Their style was folk rock, although they were open to other influences, especially Latin and gospel. Simon and Garfunkel’s big breakthrough came with the 1965 chart-topping song “The Sound of Silence.” In the coming years, the duo racked up an amazing total of 13 Grammy awards!

Behind the scenes, artistic temperaments can flare. Simon and Garfunkel had more than the usual amount of creative tension and wound up going their separate ways in 1970.

Their differences notwithstanding, the duo would still have reunions now and again, often to raise money for a good cause. The biggest was an outdoor concert in New York’s Central Park in 1982 that drew 500,000 fans and raised money for the upkeep of the then-badly-neglected green oasis in the middle of Manhattan.

Countless other artists have done covers of “The Sound of Silence,” but there’s really no substitute for Simon and Garfunkel. At one of their rare recent reunions, in 2009, they performed their hit song and as you’ll see (and hear) in the video posted below, it was nothing less than magical! The audience at Madison Square Garden knew it: there were repeated bursts of cheering from start to finish.

Are Simon and Garfunkel as amazing as ever, or possibly even more so? Let us know what you think in the comments at Facebook. Don’t forget to like and share: your music-loving friends won’t want to miss this!

Share their soul-stirring video because everyone, young and old alike find this melody incredibly beautiful. 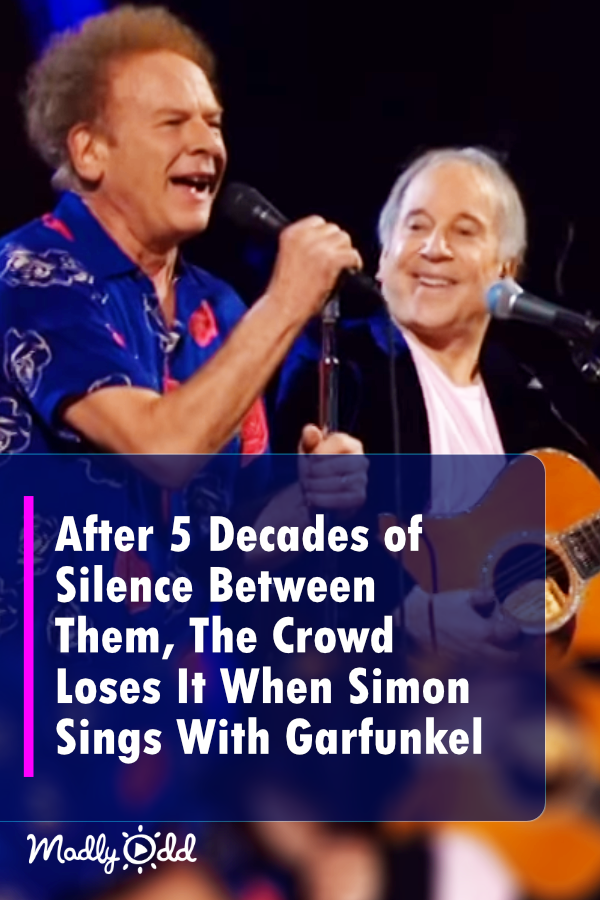