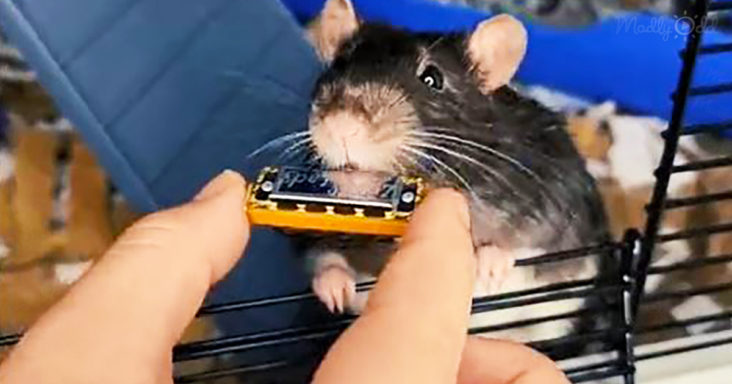 Tik Tok, best known for all the latest dance challenges that go viral, has also given the world some quirky musicians like this tiny pet rat that plays the harmonica.

Known as Mr. Blik, this harmonica prodigy has gone viral on Tik Tok in a video where he plays a tiny harmonica that is held near his tiny mouth by his human.

Together, the talented trio is called “ratscratch,” and it is thanks to them that the channel, which is relatively new, is growing so quickly. 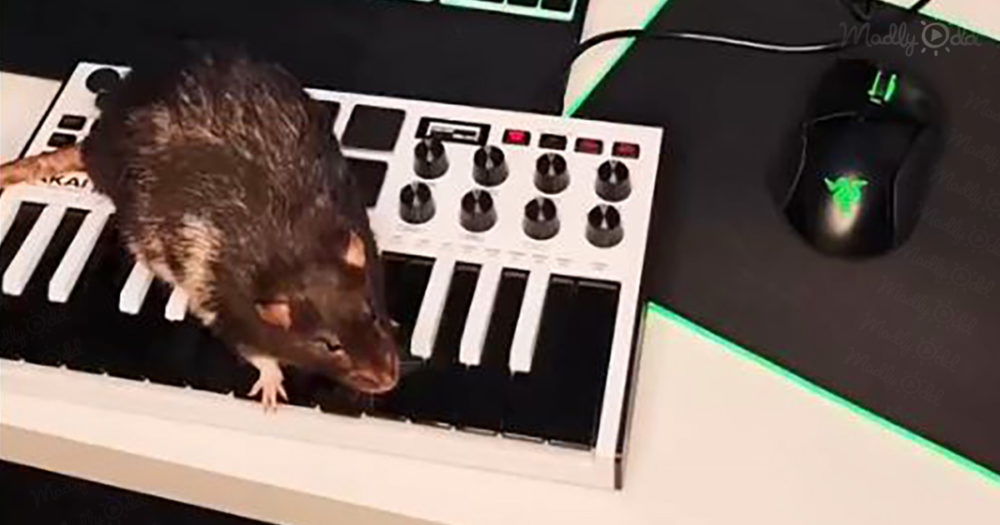 One of Mr. Blik’s humans said, “My boyfriend got the world’s tiniest harmonica from a close friend for his birthday. One day he got home from work and said we should try and let Mr. Blik play on it. With the help of some sweet good honey, we created this song!”

Although it is just that Mr. Blik happens to blow into the harmonica when he is near it, it does sound like he is playing the instrument on purpose.

He might not make it onto any music charts but he has made it into the lives of millions of people around the world with his adorable antics.

It’s not the best song but at least he tried! 🥺🎵 #ratsoftiktok #rat

After some long hours or hard work.. Mr Blik is very happy now that his song is released on Spotify! 🥰🐀 #ratsoftiktok #rat #harmonicarat