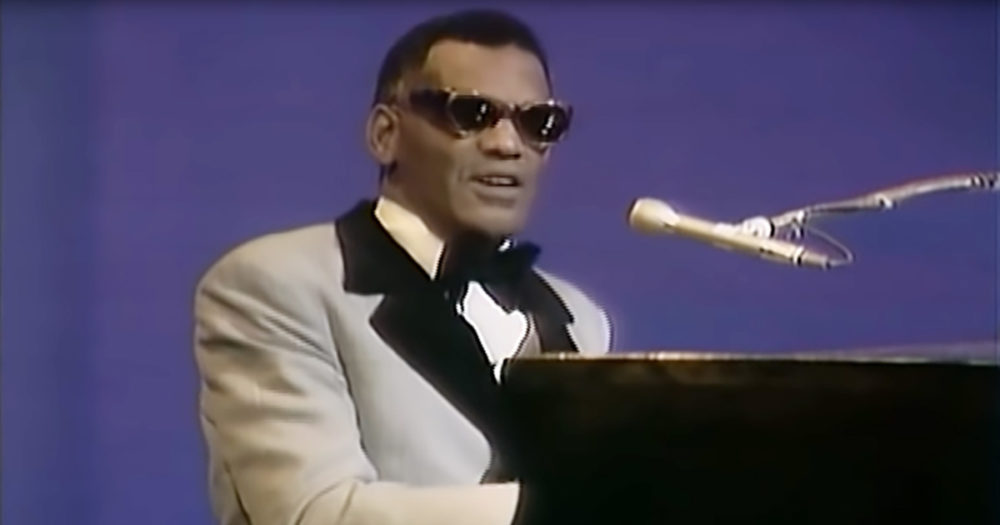 Every once in a while, there comes a musician who truly stands out from the crowd. Elvis Presley, Aretha Franklin, Michael Jackson, and Ray Charles are just a few of those Hollywood greats that we still can’t stop listening to today.

As a result of glaucoma, Ray Charles started to lose his sight at just four years old. He was completely blind by age seven, but that didn’t stop him from chasing after his dreams. Ray learned how to play the piano by none other than Wylie Pittman.

On an episode of The Dick Cavett Show from September 18th, 1972, Charles is joined on stage by his beautiful backup singers. The gifted musician is sat at a piano when he starts to play the patriotic tune, “America The Beautiful.”

Filled with passion, raw emotion, and soul, the music legend belts out the classic American song. There has never been a cover that comes close to this one. While he may be gone, his music is something that will live on forever. 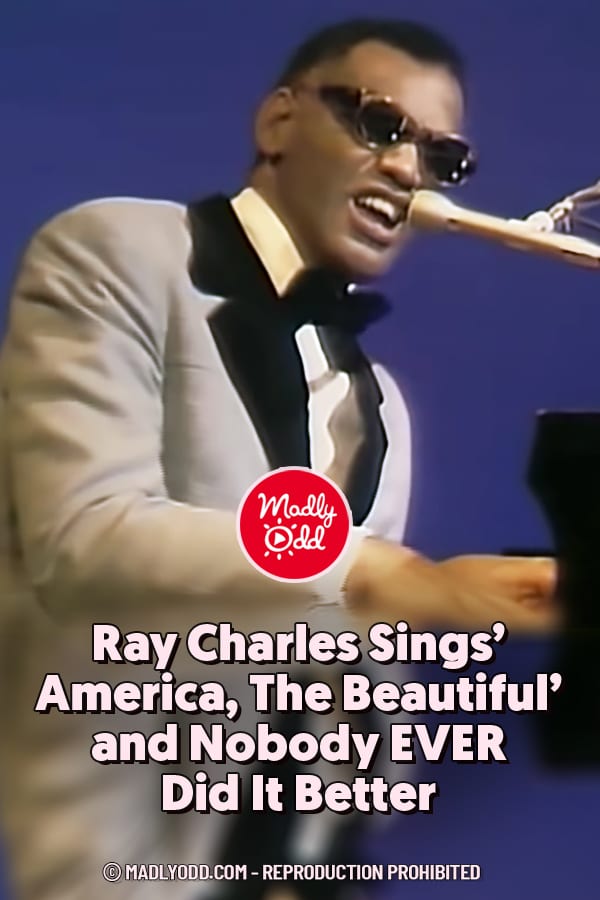