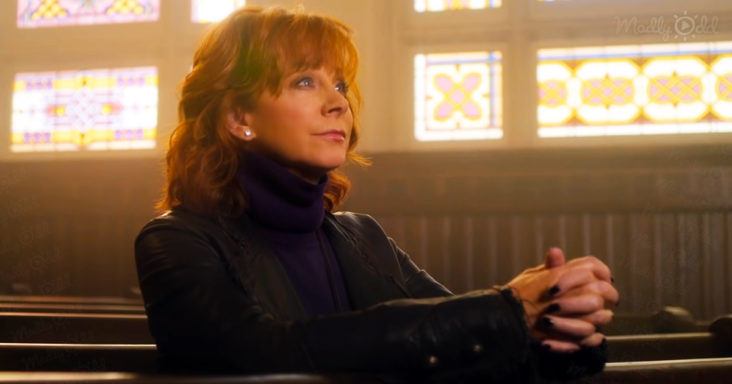 Reba McEntire is an American country singer, songwriter, and actress that can do it all. Before she gained notoriety in her self-titled sitcom ‘Reba,’ she was already an established singer.

Reba started her musical career from a young age. Her mother wanted to be a country singer but chose to become a schoolteacher instead. Reba and her siblings learned to harmonize with her mother.

The American country artist also taught herself to play the guitar and eventually formed a group with her brother and her younger sister called the ‘Singing McEntires.’ During this time, Reba wrote all of their songs. 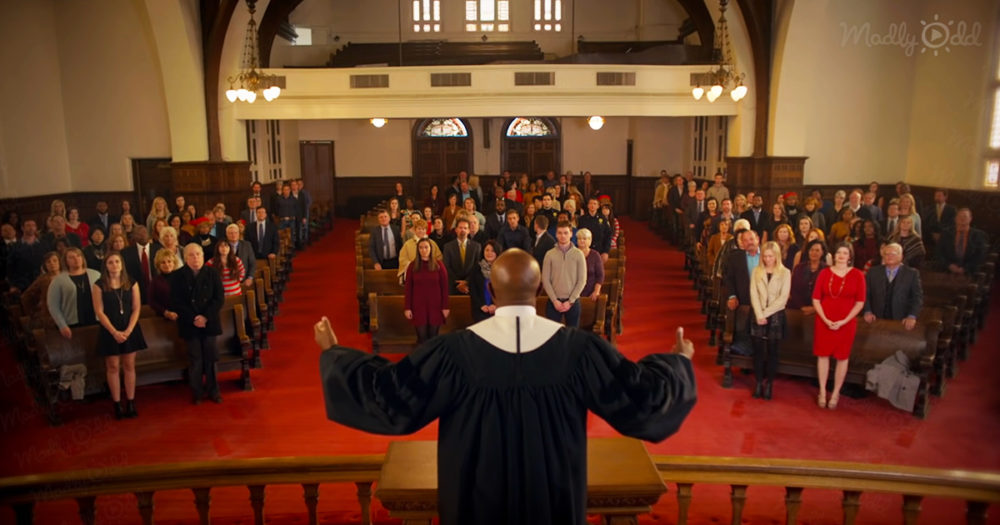 Lauren Daigle is a singer and songwriter from Louisiana who started to get recognition after auditioning twice on Americal Idol. Since then, she has been an established contemporary Christian music singer with two Grammy Awards.

The voices of these two great singers come together in ‘Back to God.’ Reba McEntire offers her strong country vocals, while Lauren Daigle sweetens the sounds with her Christian pop style.

The set of the lyrical performance is in a big church. Reba appears alone between the pews as she sings after the Church is filled with its congregation as they worship.

The performance has received almost half a million views on YouTube and has gained positive feedback. Comments indicate that it’s the kind of song that reaches into every fiber of one’s being.