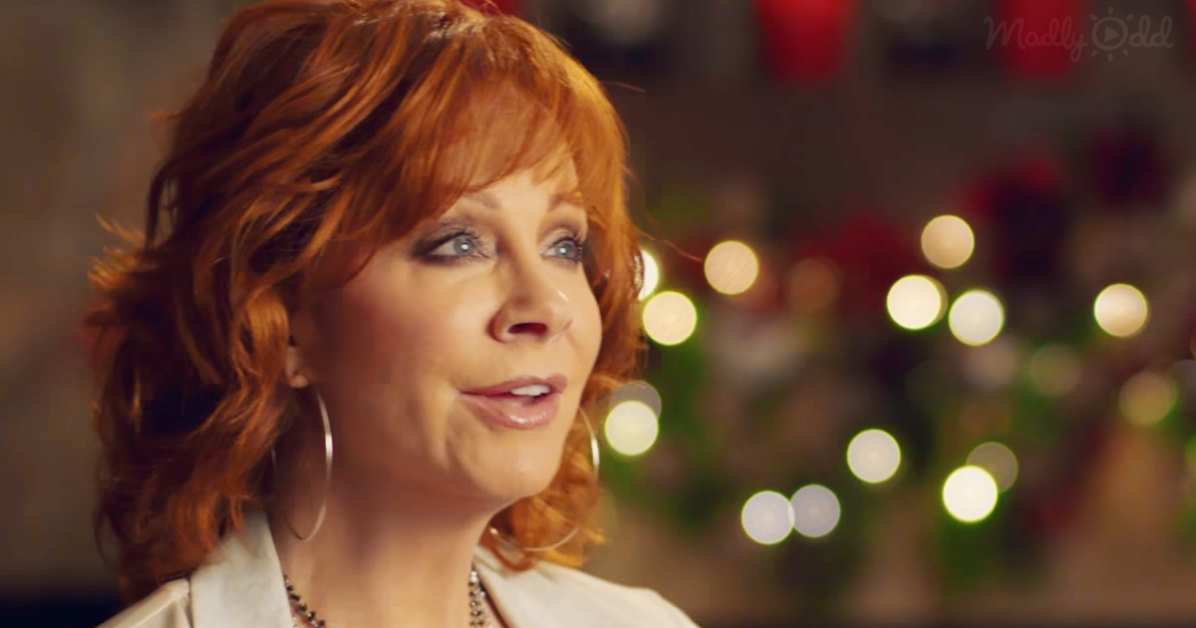 Time to decorate the Christmas tree, string the lights outside, bake those well-tested recipes and enjoy hot chocolate as well as other seasonal beverages in front of the TV watching those Christmas specials.

And what better way to enjoy the Christmas season than listening to a country Christmas. And who better to listen to than the beautiful Reba McEntire? 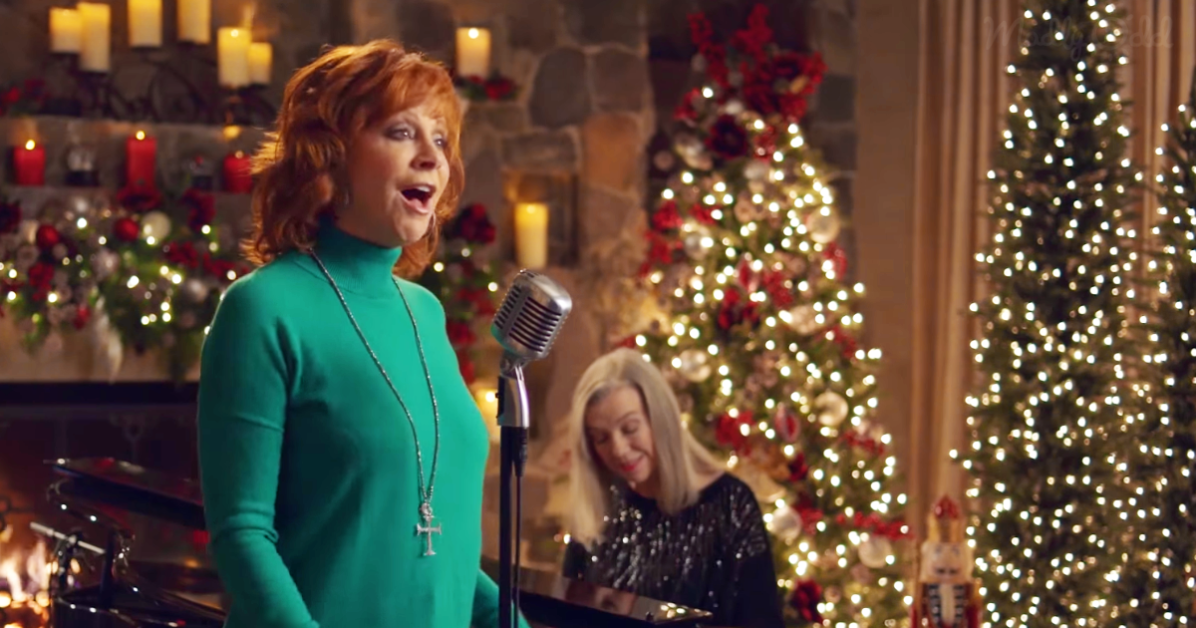 Reba’s Christmas album aptly called “My Kind of Christmas” hearkens back to those days we remember so well with a tender classic.

Here, Reba shares with us three of her favorites from her album: “Jingle Bell Rock, I’ll Be Home For Christmas”, and “Walking In A Winter Wonderland”. What could possibly be more perfect than that?

Jingle Bell Rock” was first released by Bobby Helms in 1957 and always gets frequent airplay during every Christmas season.

Last, but certainly not least, Reba delights with her rendition of “Walking In A Winter Wonderland which was originally penned back in 1934, but it was Guy Lombardo’s rendition that took it to the top of the charts and made it a classic.  Then Johnny Mercer’s rendition of the song placed #4 on the Billboard airplay chart in 1946. The same season, a version by Perry Como hit the retail top ten; Como would re-record the song for his 1959 Christmas album.

Reba picked some good ones and she certainly does not disappoint. Her cheerful lyrics combined with her one-of-a-kind country voice brings out the holiday spirit in these favorite Christmas classics, so enjoy this gift from Reba and Merry Christmas!