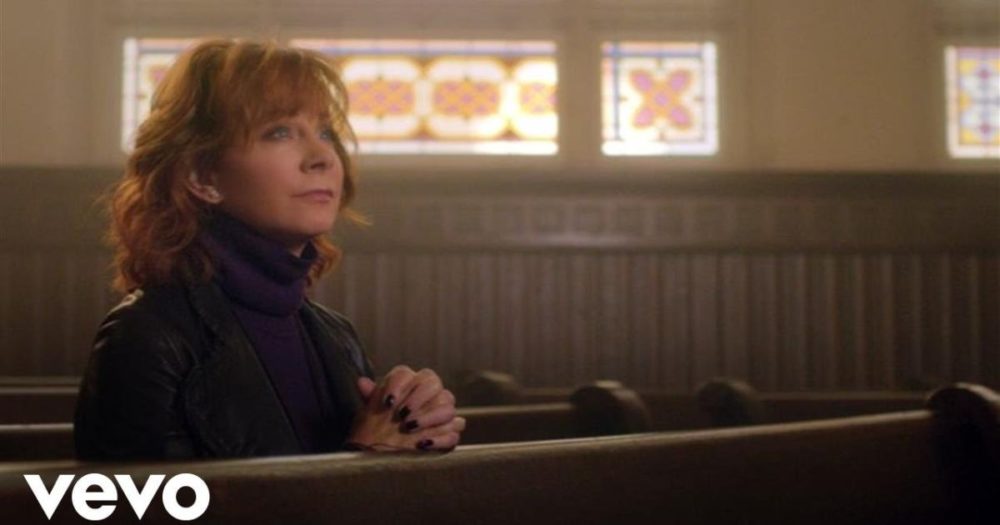 Reba McEntire is one of the most famous names in the country music scene. Reba has not only won us over with her beautiful voice, but she is also quite well-recognized as an actor who was nominated for the Golden Globe Award for her TV sitcom “Reba”. She started her career in the music industry when she was only in high school. She went on to release her first solo album in 1977 and had a series of successful albums and number one singles in the 1980s and 1990s. She is often referred to as the “Queen of Country”, and has sold over 85 million records worldwide, establishing herself as one of the best-selling artists of all time.

In this video, we get to see the music video of her latest song “Back To God”, which is included in her gospel album “Sing It Now: Songs Of Hope And Faith”. Co-written by Randy Houser and Dallas Davidson, the song tells us about God and how he can solve all our troubles. 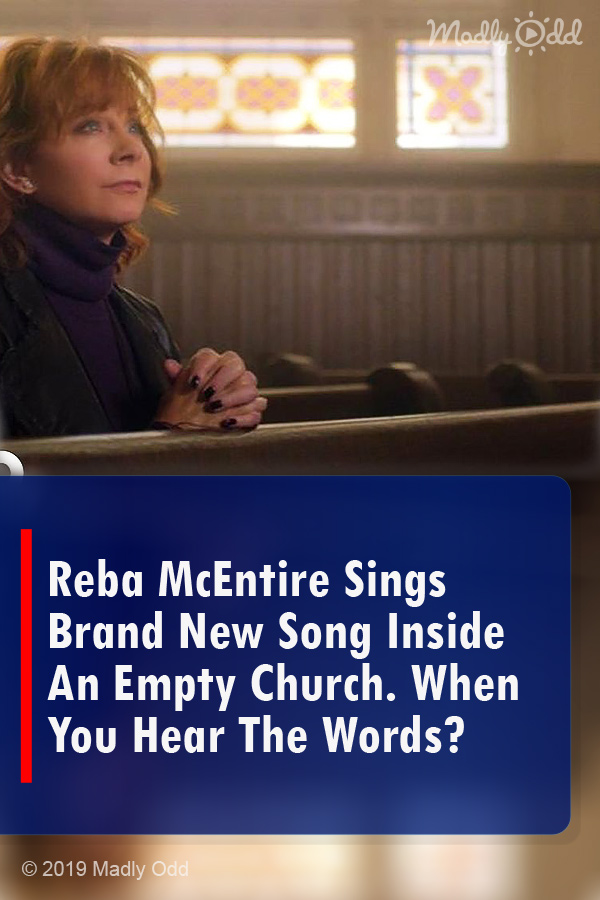