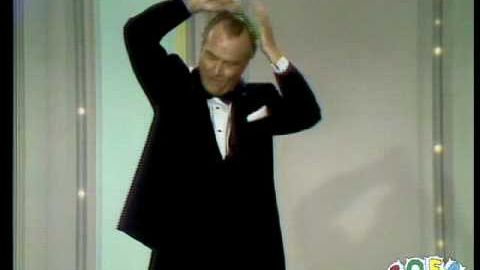 There are so many different styles for comedians to be able to tell their jokes. Some of them like to view it as a form of storytelling, giving a long preamble before getting to the punchline. That’s not the best way for a new one to start because their set time is going to be VERY short. Others like rapid-fire jokes and then some prefer something in the middle. The one that we see in this clip is the second one.

Veteran and legendary comedian Red Skelton did a set on “The Ed Sullivan Show” in 1968. He did a series of jokes, ranging from two dimwitted prisoners who were trying to escape from prison to talking about his age to his still admiring pretty girls on the street. It was almost like a stream-of-consciousness monologue, except this was one that was supposed to make us laugh. 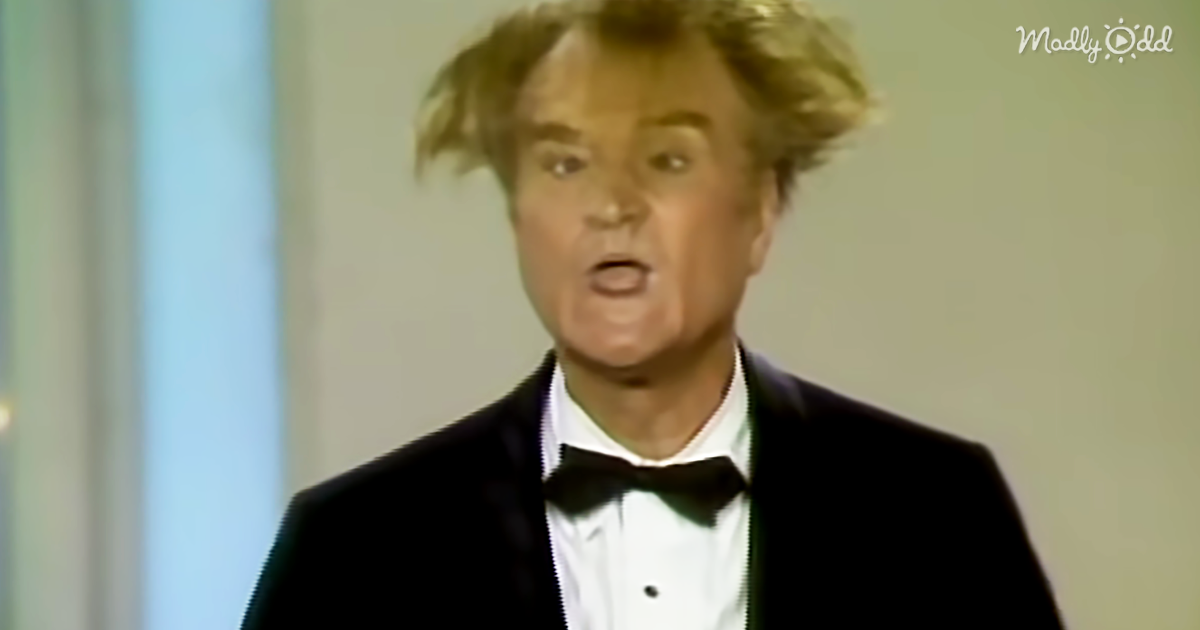 The thing about Skelton was that his humor was like sitting in front of a Gatling gun except this one spat out jokes at a high rate of speed. The zingers came in fast and furious, and it didn’t matter if you missed one, another one would be right behind it. I’m amazed he was able to keep track of all of the jokes that were in his head. Then again, he surely rehearsed a lot of it.

Skelton was never afraid to poke fun at himself; in fact, he thrived on it. Through the clip, he starts assiduously combing his hair. Right when he’s finished with the re-style, he sneezes and has to start all over again while the audience laughs uproariously.

Of course, every comedian or comedienne has to realize that he or she has to mine their own lives to be able to get the best observations. Skelton was definitely able to do that. If you are young, this will give you a glimpse into the golden era of comedy and the then-new platform of performing on late-night talk shows. If you are, well, not-so-young, this clip will surely have you reminiscing of the simple, and yet hilarious, comedy from back-in-the-day. 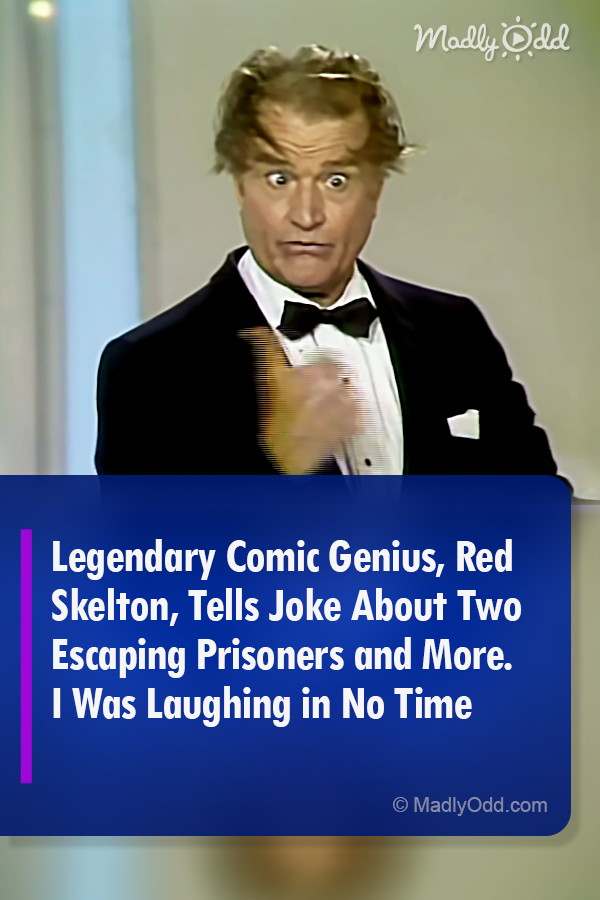