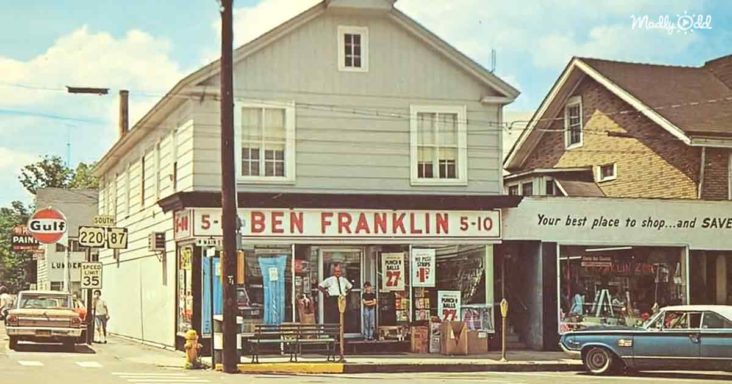 When I was a kid in the 50’s and 60’s the five and dime stores were thriving. I remember Kresge’s, Woolworth’s, Murphy’s, and of course Ben Frankin. Their toy departments would rival a lot of the high dollar retail stores. 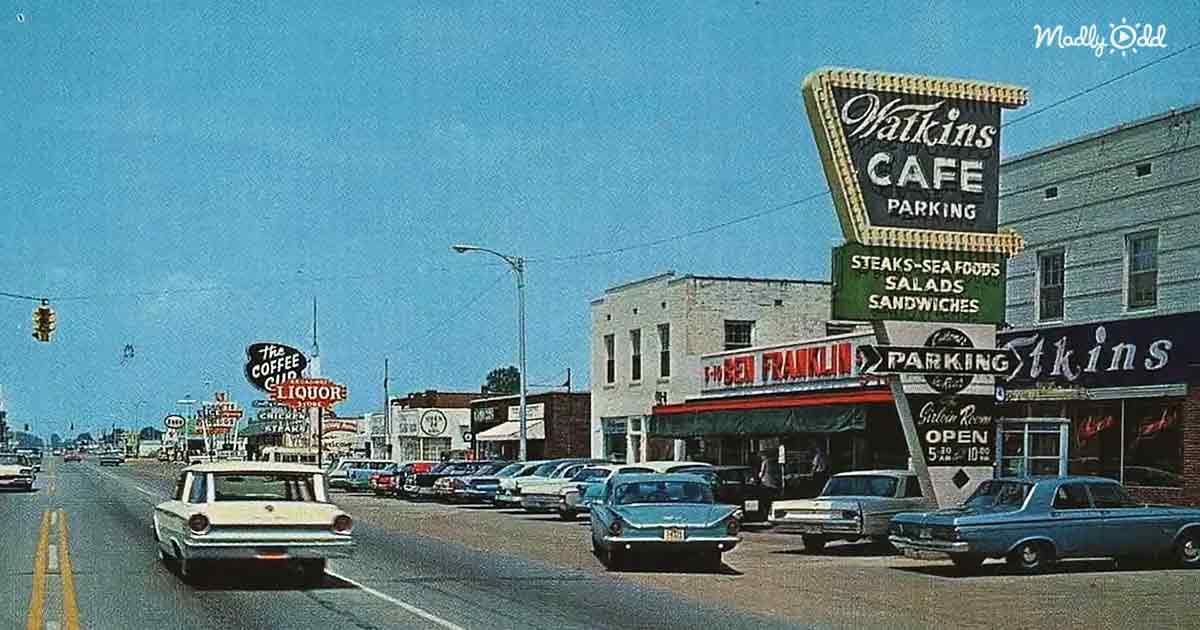 Retail stores have been around for almost as long as people have. Consumers want merchandise to fill their needs, which is where the retail stores came in. Back in the early days, before the big corporations like Walmart and The Dollar Store, you could find small, locally owned five-and-dime stores.

Ben Franklin stores were one such by-gone brand, having over 2500 stores nationwide at one time.

In the video below, “Life in America” shows us many pictures of the stores back when they were booming. Many of you may remember going to these stores as a kid to spend all of your hard-earned allowance money. At that time, we never thought that this fantastic store would ever go out of business. Still, big corporations have taken over most business industries, including retail stores. 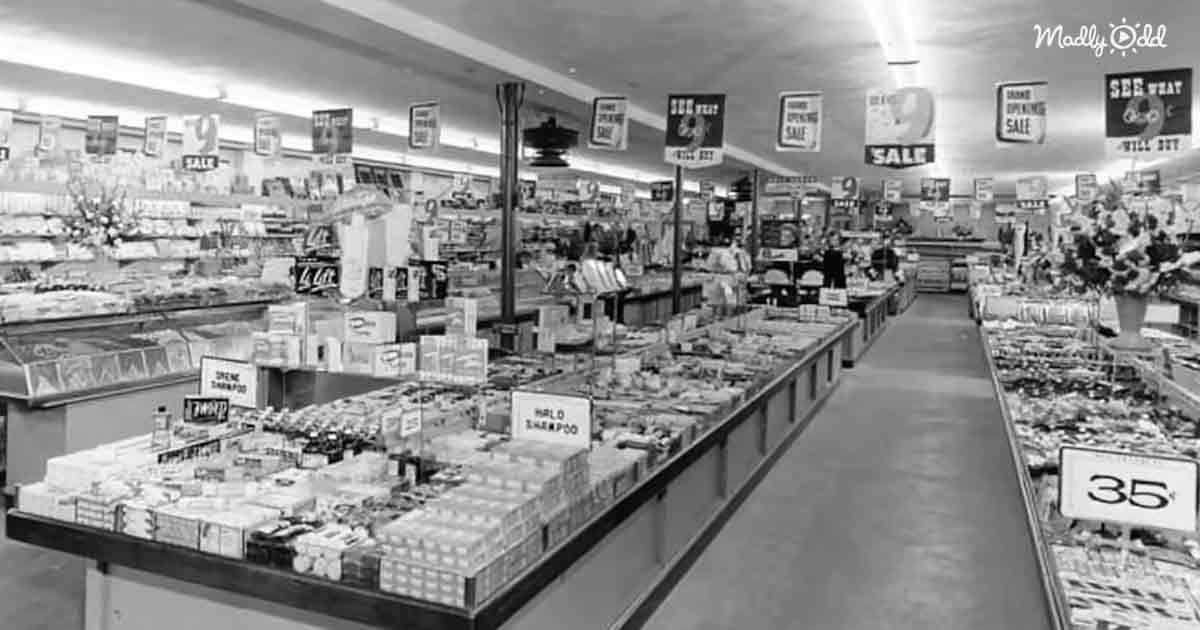 The idea of the store started back in 1927 when it was one of the first retail companies. The Butler Brothers opened up their first store because of the volume of goods they were selling through their mail-order catalogs. They reached 100,000 customers in the United States, so they wanted to join the rest of the business world by making a variety retail store that carried a little of everything at affordable prices.

You may be wondering why two brothers with the last name of Butler called their stores Ben Franklin five and dime. The answer takes us back even further into history. Back when the United States was born. Benjamin Franklin, the founding father of our great country, had a saying that Americans follow to this day. “A penny saved is a penny earned” is the quote that the brothers felt applied to their business endeavor, and the prices reflected this path of thinking.

A fascinating fact about the chain of stores is that Sam Walton, the founder of Walmart’s large retail chain, began his retail career with one of the Ben Franklin locations. It may seem a little out there to think that someone as well-known today as the founder of the largest brick-and-mortar retail giant worldwide started out small, but it is true. Sam took the knowledge from the five-and-dime store and built a retail giant that would, in turn, run the smaller stores like Ben Franklins out of business. 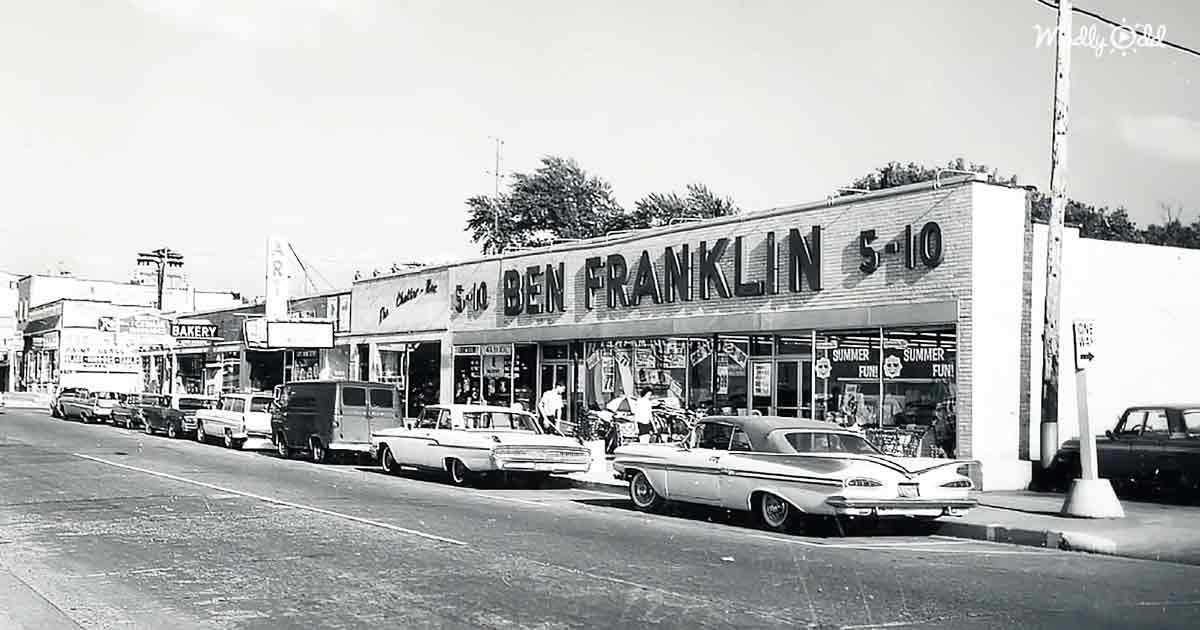 Before the retail world became run by the world’s corporations, there were small Ben Franklin stores. They would offer all types of items for all ages of people. It was not uncommon to see an excited kid running into the local store to spend his money on candy and toys.

Life in America reminds us of how the days used to be. And how much things have changed in such a short time. For you, it might have been a Woolworth’s or Murphy’s or Kresge’s. We all have our stories. No matter the name of the chain, those “five and dime” store memories are priceless.