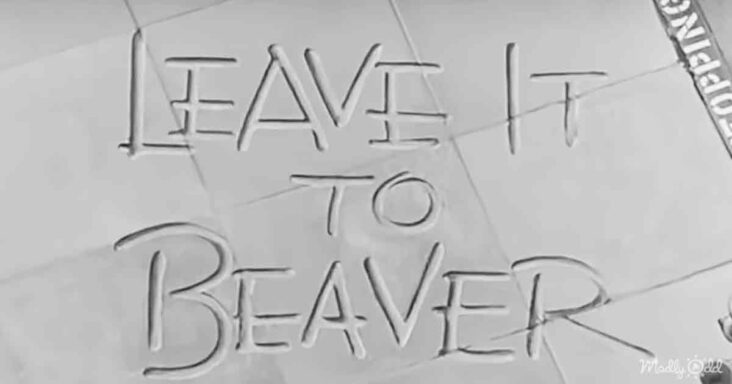 Leave it to the Beaver is an American sitcom that arrived on our screens in 1957. The show is centered on the adventures of the curious and naive child, Theodore ‘The Beaver’ Cleaver, and his suburban neighborhood. 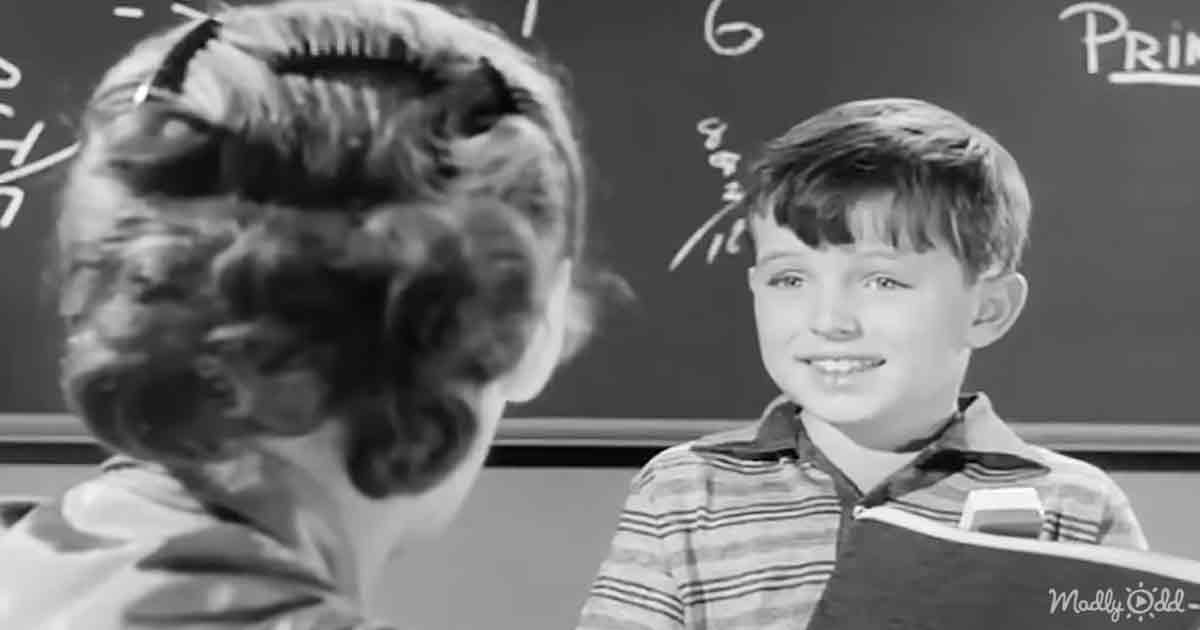 The show was first broadcast on CBS on October 4, 1957, and ran for six full seasons until 1963, amassing an impressive 234 episodes. The show was created by radio and early television veterans Joe Connelly and Bob Mosher.

Joe and Bob found inspiration for the show’s characters, plots, and dialogue, by simply applying scenarios from their kids and how they behaved at home. It became one of the first sitcoms to focus on life from the child’s perspective. 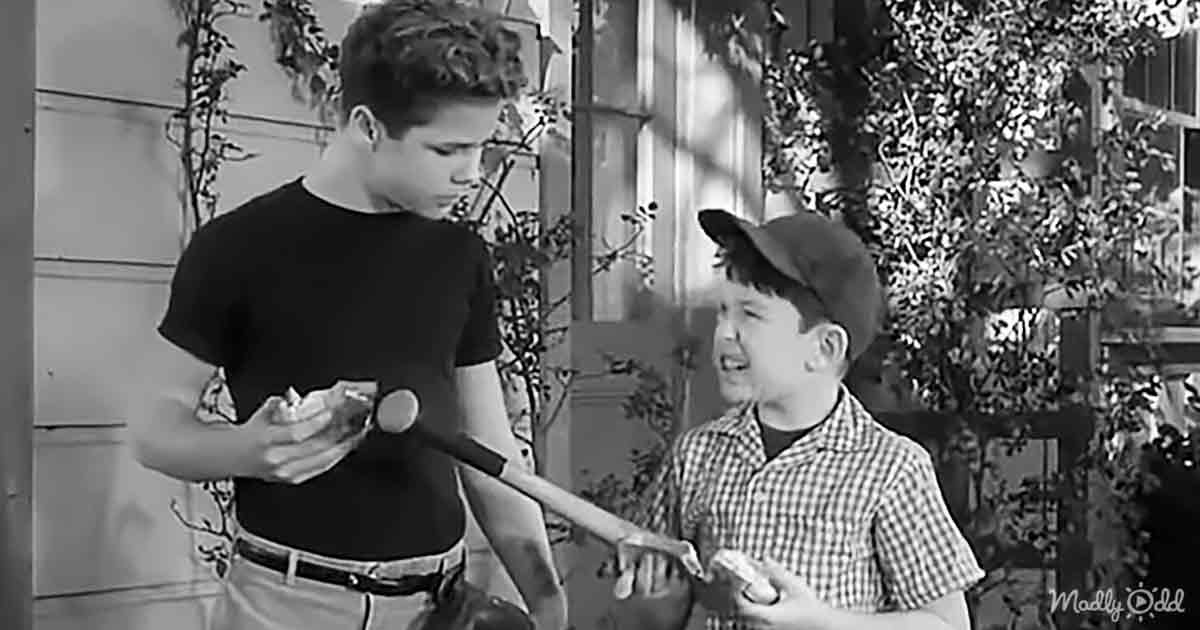 Leave It To The Beaver gives us a glimpse at the middle-class life of a young American boy. In a typical episode, we watch as Beaver gets up to numerous antics we’d expect of a kid, and then his parents would often reprimand him with the father giving him some advice.

The show helped to represent the ideal American family, which many viewers found solace in. The humor between Ward and June was great, and they portrayed parents who certainly loved their boys.

The show reminded us of the importance of solid family morals, including great values and understanding the difference between right and wrong.

The show first began on CBS, yet after the first season, it moved to ABC, where it stayed until it completed its run on June 20, 1963. The show was still popular in its final season, but it felt like it had reached its natural conclusion.

By the final episode, Beaver is about to graduate from grade school into high school, and Wally is getting ready for college. With this, the producers thought the time was right to conclude the show. 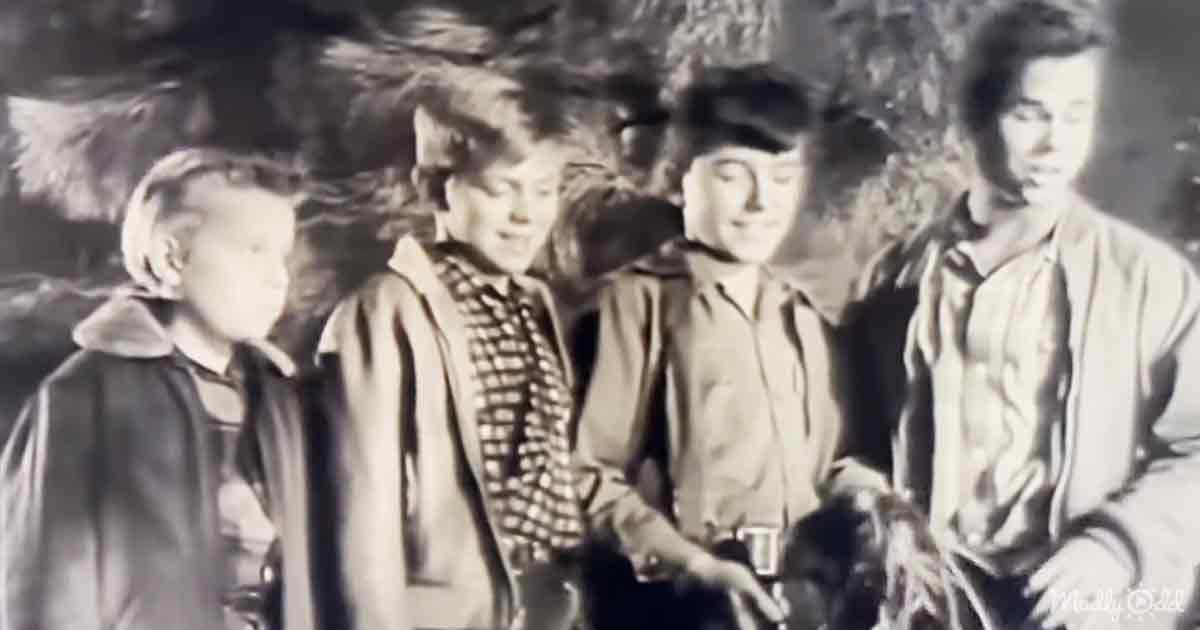 On top of this, Jerry Mathers was ready to give up his role as Beaver. It was agreed that the show would end its run after the 6th season.

The series finale, Family Scrapbook, written by Connelly and Mosher directed by Hugh Beaumont and, is regarded as one of the first sitcom episodes written expressly as a series finale.

The show has enjoyed a popular syndication period, and a sequel series, The New Leave It To Beaver, running from 1985 until 1989. A movie based on the original series was released in 1997, although critics didn’t receive it well.

In October of 2007, around fifty years after the show’s first episode aired, TV Land celebrated with a marathon of the series that they played continuously for an extended period.

Although the show never broke in the Nielsons ratings of the top 30 shows or won any awards, it was placed in Time magazine’s 2007 list of the All-Time 100 Unranked TV shows.

Leave It To The Beaver was a staple in the households of middle-class Americans for six seasons and certainly reminded those who watched the importance of solid family morals. 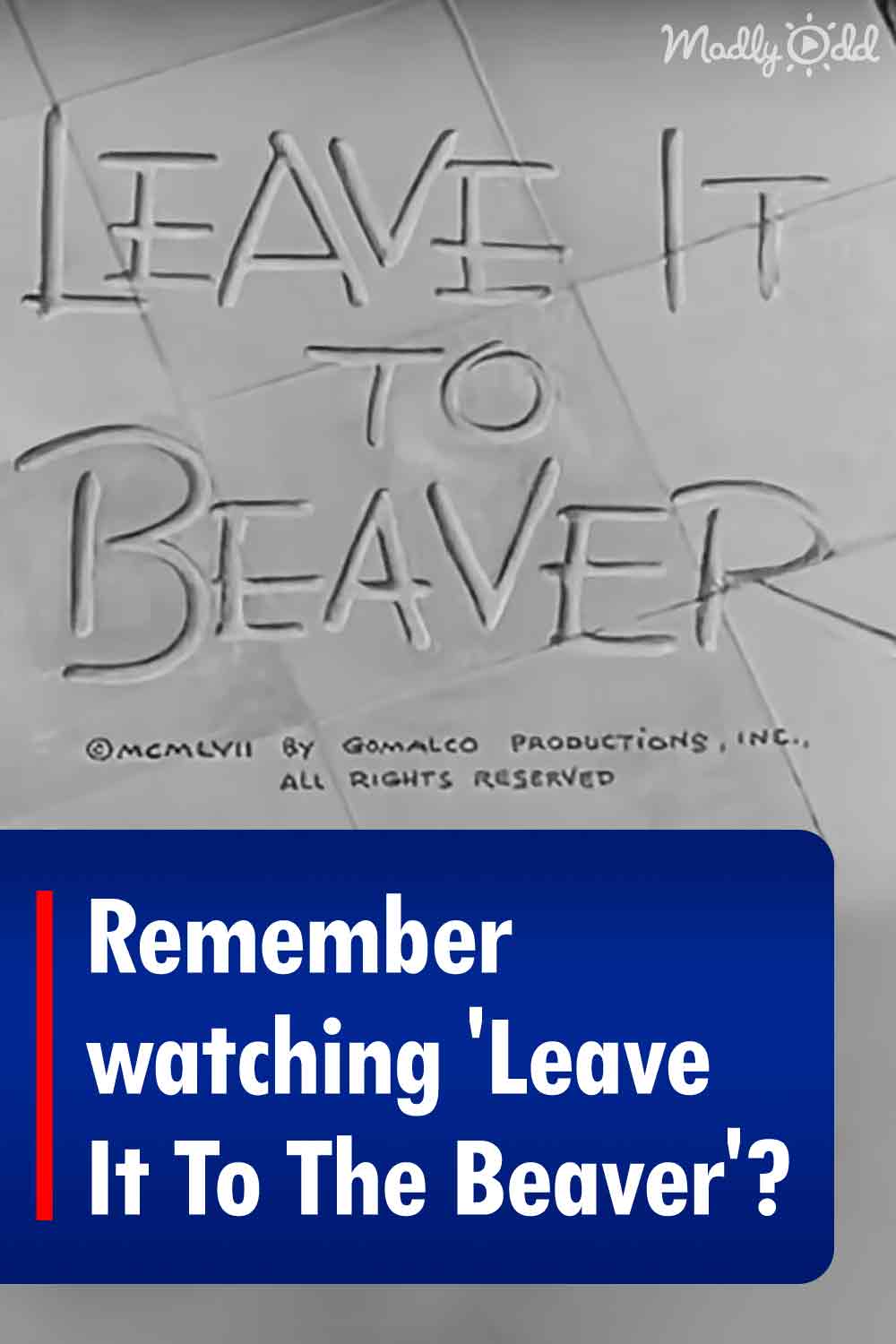