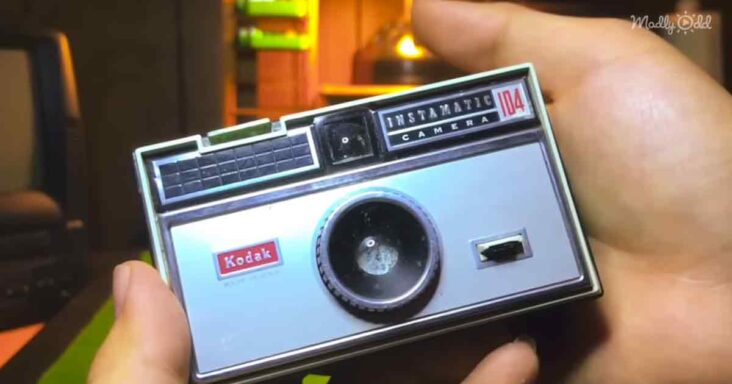 American consumers gobbled up the newest items in the 1960s. All at once, the country was flooded with tech and toys with opportunities for ordinary citizens to obtain some of their wildest dreams. It was an exciting time for consumers in our country, with many top sellers. 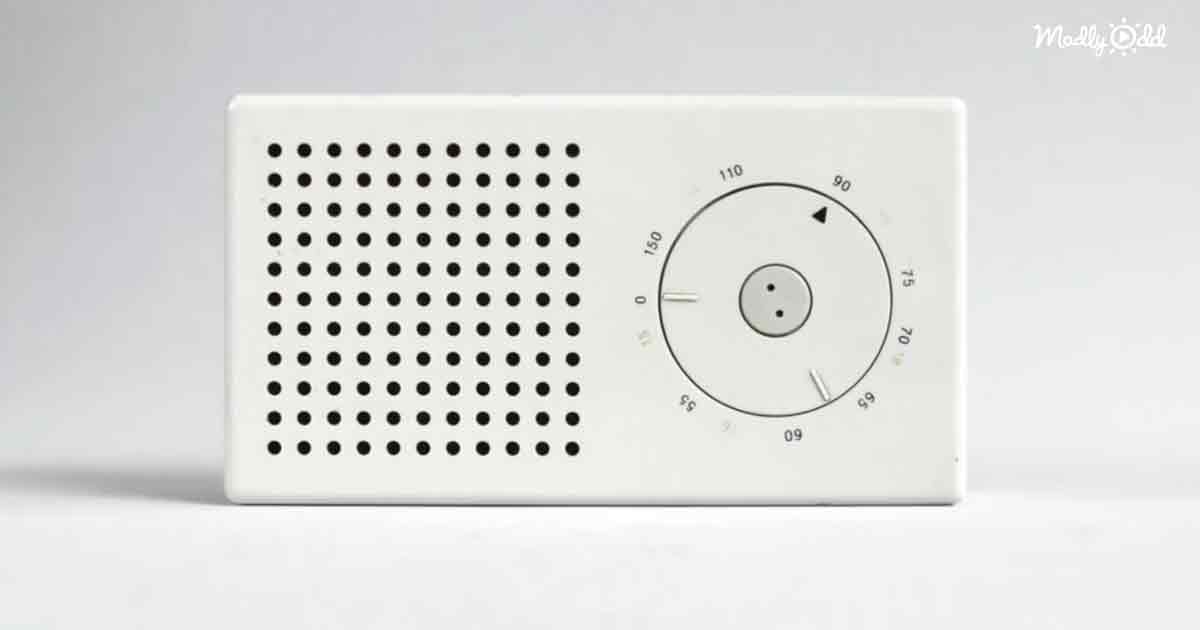 One of the most coveted items was the ‘Braun Pocket Transistor Radio.’ It was designed by Dieter Rams, and it became the inspiration for Apple’s iPod. They were very popular, and they sold very fast.

The rechargeable shaver for men was a hit because it was portable and convenient with no cord. The decade also saw Sony introduce the first color TV in 1968. Sony would sell 100 million of these ‘Trinitron’ TVs. 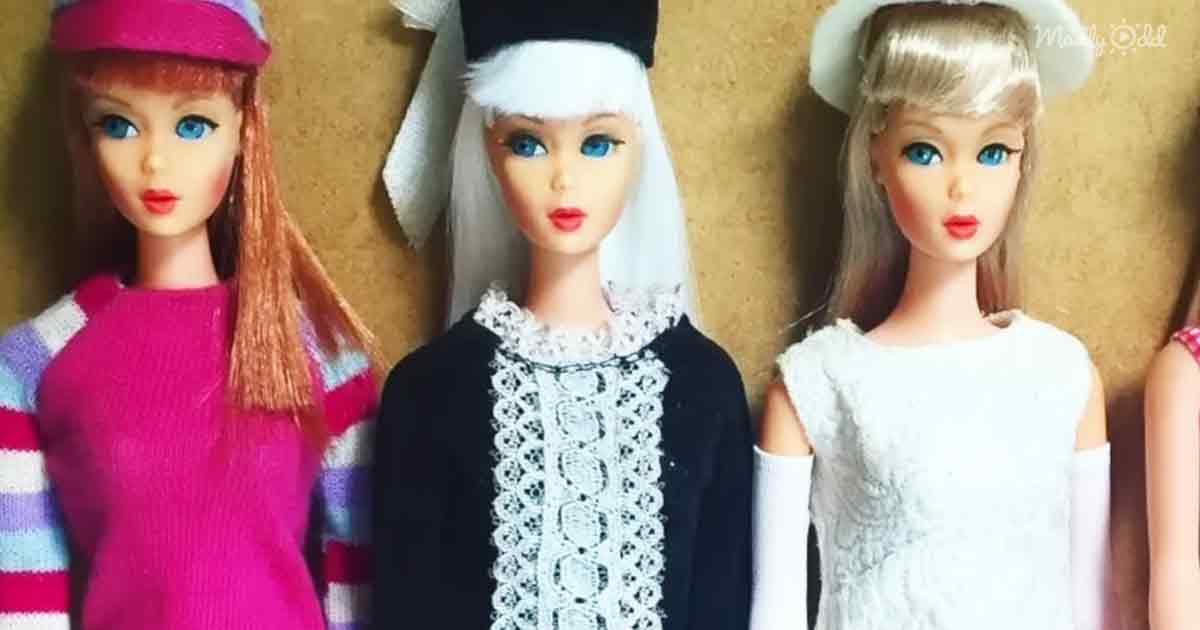 The number one doll was Mattel’s ‘Barbie,’ which offered kids the chance to change her clothes and outfits. The original Barbie doll fetched $20,000 at a recent auction. The second most famous doll was ‘Chatty Kathy,’ which had a pull-string that made the doll say a phrase every time. It was sold for 18 dollars.

The Kodak ‘Instamatic’ sold over 60 million units in the 60s. This camera used an easy-loading film cartridge and retailed for 20 dollars. The Hoover ‘Diplomatic’ was the best vacuum money could buy in the 60s. Rather than dirt going into the air, it would stay in the bag, and the air would remain clean and healthy. Phone technology advances as ‘The Western Electric 1500’ replaced the standard rotary phone with exciting push buttons. 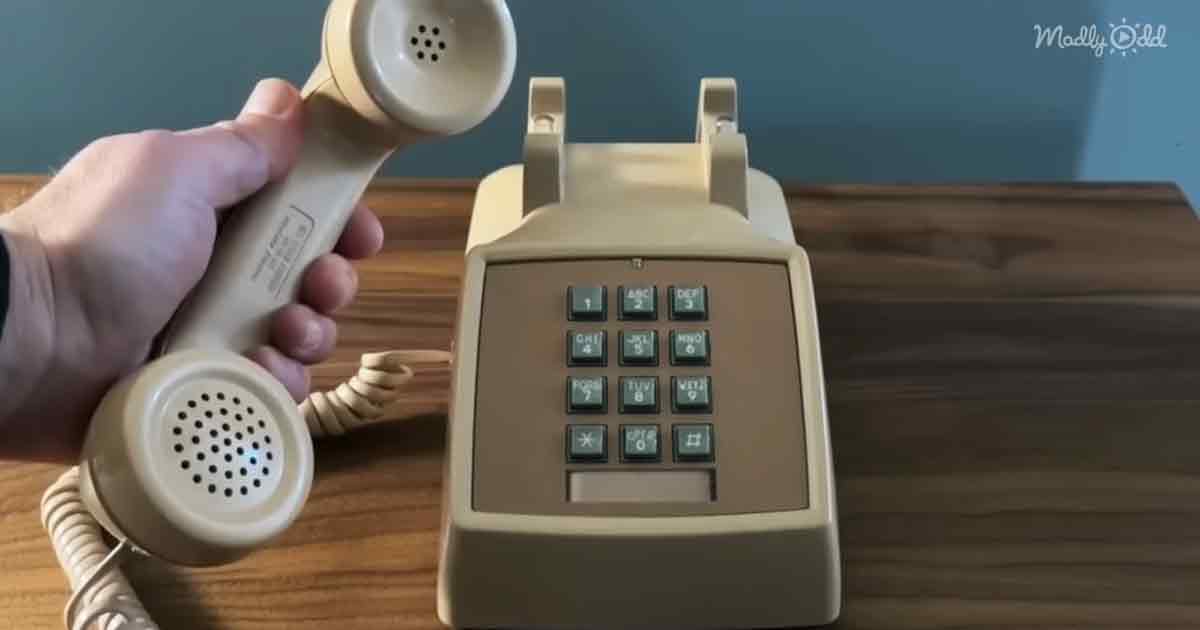 Coppertones suntan cream was introduced with the slogan, ‘Don’t be a pale face.’ It was fashionable to have a bronze skin tone. Clairol hair dye was a revolution for hair dying, making it look natural and genuine. It inspired 70% of women to color their hair with the slogan ‘Does she, or doesn’t she? Only her hairdresser knows.’

Sunbeam’s ‘Mixmaster’ was the best-selling mixer of the decade. In 1998, the U.S. Postal Service created a stamp honoring the ‘Mixmaster’ as one of the greatest inventions ever made. 1960s life got easier with ‘The power tool with 1000 uses.’ The U-100 drill by ‘Black & Decker had many uses for American homeowners. The 60s were a great time for American consumers to enjoy some of the most innovative items ever.