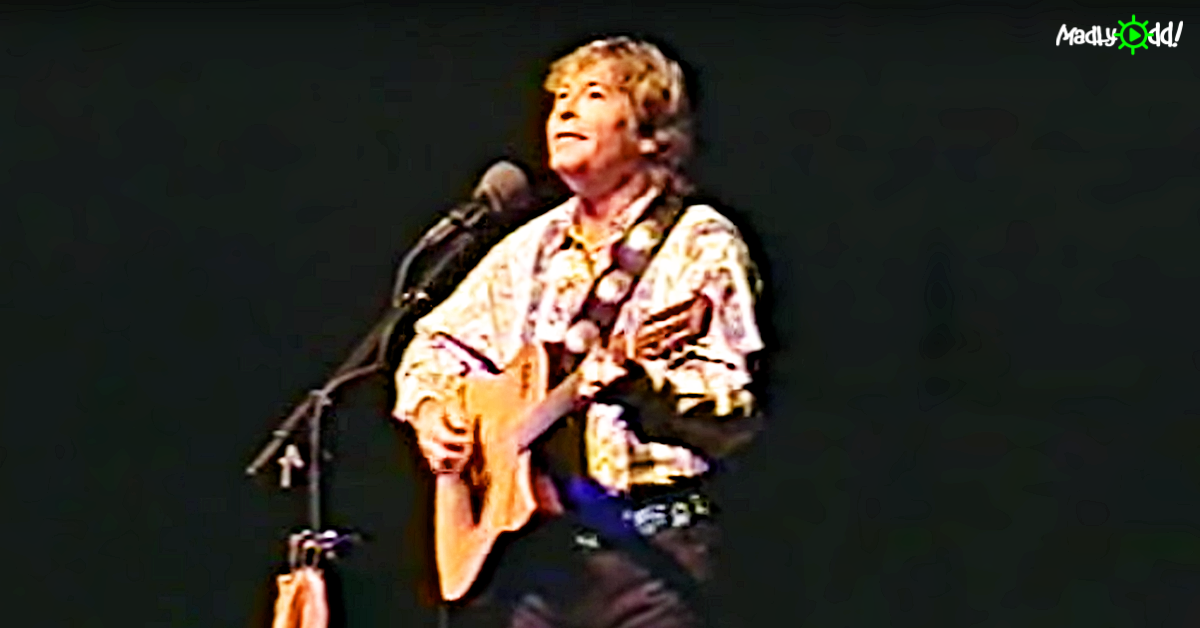 He wasn’t always planning on being a musician, though. Denver was studying architecture at Texas Tech University when he joined a folk-music group called “The Alpine Trio”. Music took over, and he eventually dropped out of college to move to Los Angeles, where he started performing in folk clubs. He joined the folk group “Denver, Boise, and Johnson,” while in L.A.

Then, in 1969, Denver went solo and the rest is history! While his debut solo album didn’t get much attention, his next one gave him the break he’d been looking for. “Take Me Home, Country Roads”, a single from his 1971 album, got into the top ten on numerous charts.

From there, Denver had four number one hits in a row, and went on to enjoy a successful 30+ year career. He was also a giving humanitarian and activist. He coufounded The Hunger Project, an organization committed to the sustainable end of world hunger.

Check out Denver’s last public performance in the video below! What did you think? Leave us a comment, we’d love to hear from you. Share your memories of John Denver. He may be gone, but Thank God, we still have the blessing of his wonderful gift.