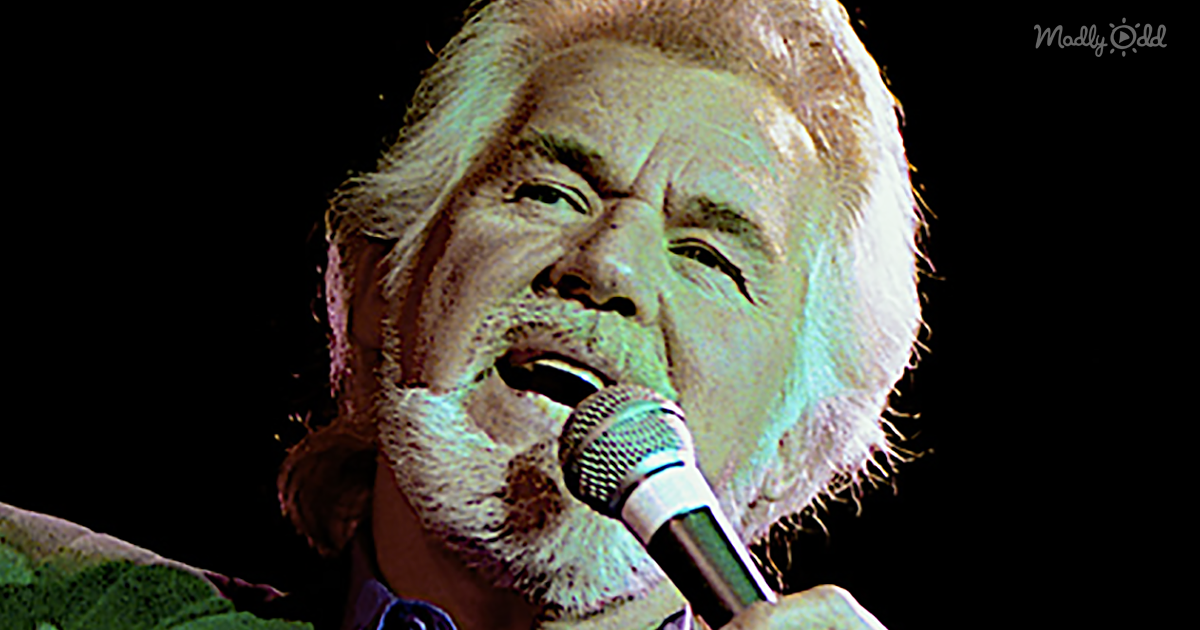 Kenny Rogers created several country hits that generations across the globe enjoy. Other country superstars often accompanied his soulful voice. While he sang with Dottie West and Dolly Parton, one of his best duets was with Anne Murray as they sang “If I Ever Fall In Love Again.”

Even though Kenny and Anne sang the incredible song, Steve Dorff and Gloria Sklerov wrote the words and lyrics. The song first came out in September of 1989 on Kenny’s album “Something Inside So Strong” and was also released on Murray’s “Greatest Hits Volume II.”

Surprisingly, the song wasn’t the biggest hit in the United States but topped the charts in countries like Canada. This can happen from time to time in the music industry, even if you are a legend like Kenny Rogers or Anne Murray.

This duet plays during anniversary parties, wedding receptions, and in homes all across the world. Even though Kenny has sadly passed, it’s still a fantastic tune that you can put on repeat and you’ll never get sick of listening to it. 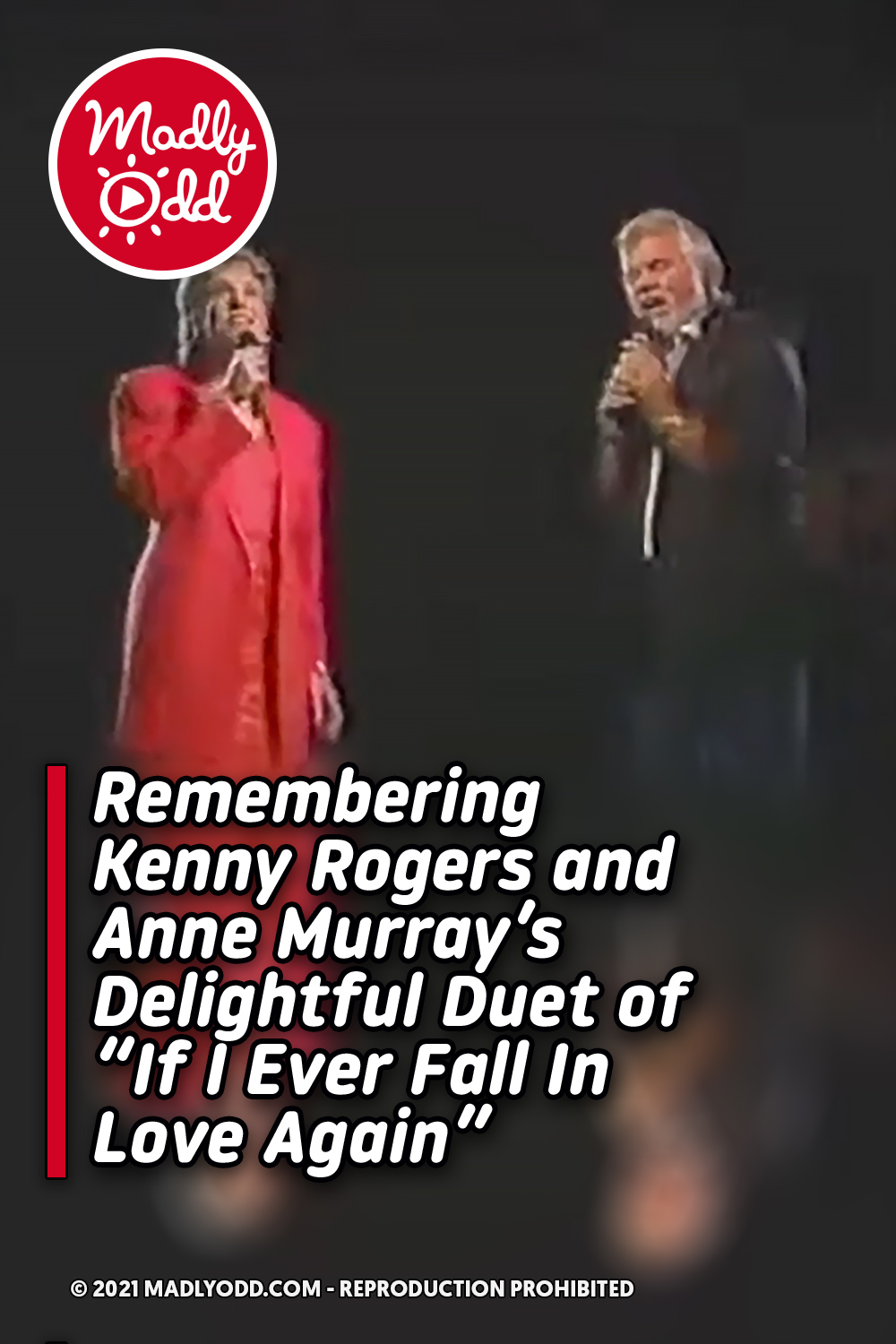