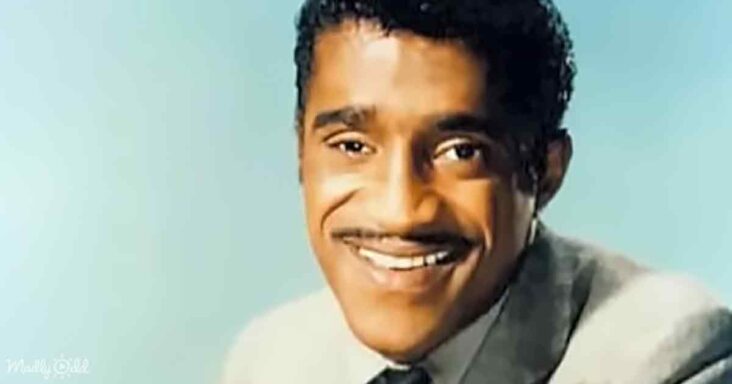 Sammy Davis Jr is arguably one of the most famous men of all time. As a singer, actor, comedian, film producer, television director, and Broadway star, there’s really nothing that Sammy Davis Jr didn’t do during his lifelong career. 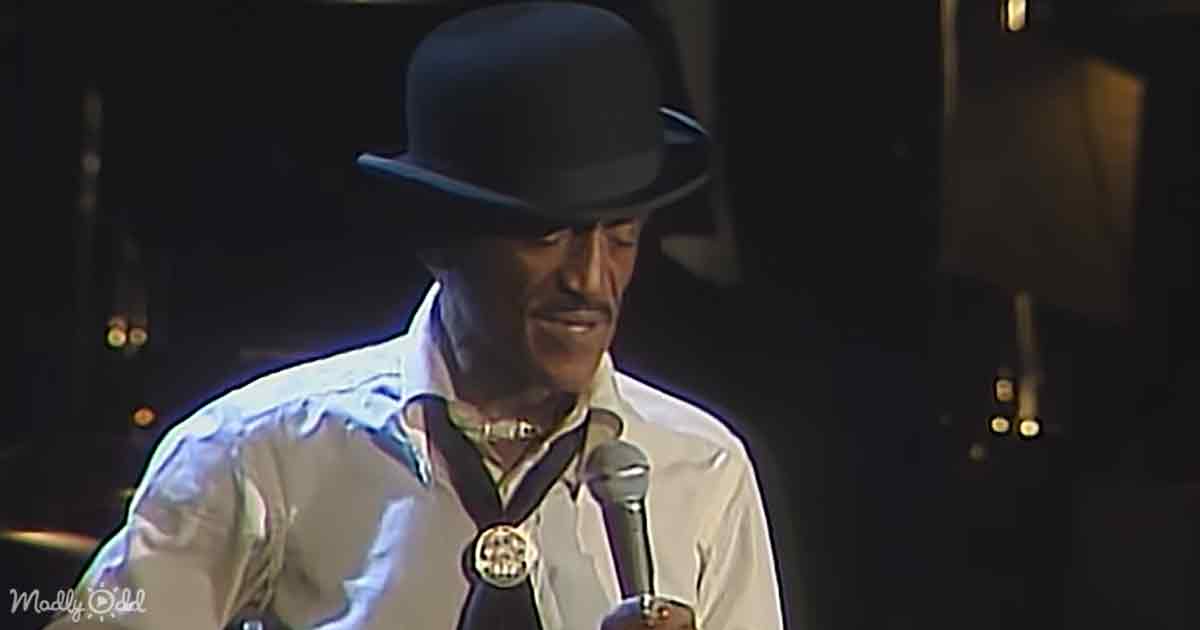 But before he was a household name, Davis was born on December 8, 1925, in Harlem, New York City. Both his parents were stage performers and entertainers, and it took no time at all before Sammy was on the stage with them.

In fact, his first performance was at the young age of 3 years old with his father and godfather in their group, the Will Mastin Trio.

He continued to perform with the Trio, dancing and singing throughout his youth until he was drafted into the US military at 18. 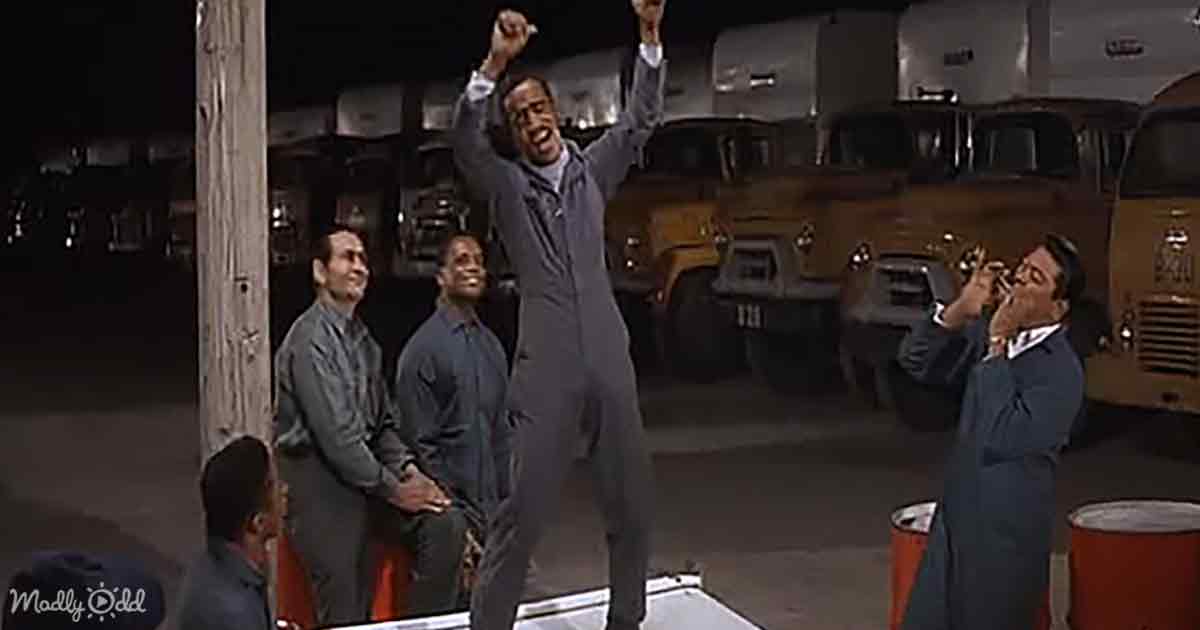 During his time in the service, Davis experienced an incredible amount of racism and spoke openly throughout the rest of his life about his horrific experience being an African-American man in the military.

However, after these difficult years, he returned to the stage with the Trio, but by 1951, when the young (soon-to-be star) was only 26, he started to experience success with a solo career.

Throughout the 50s, Sammy Davis Jr recorded blues songs with Capitol Records and was even offered his own show on ABC called Three for the Road—with the Will Mastin Trio. In the same decade, he starred in the blockbuster hit Six Bridges to Cross and the Broadway musical Mr. Wonderful.

So in just 10 short years, Sammy Davis Jr became one of the biggest names in the entertainment industry and was experiencing immense success across almost every platform. 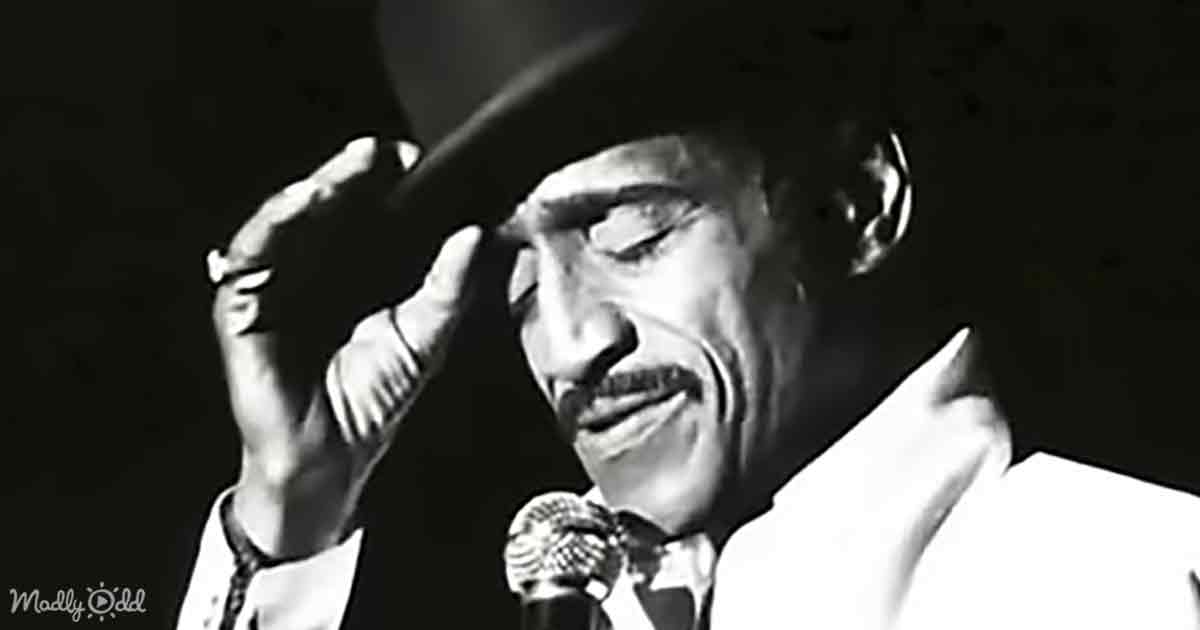 And in 1959, Sammy became a member of the Rat Pack alongside Frank Sinatra, Dean Martin, Joey Bishop, and Peter Lawford. The group became incredibly famous and starred in several popular films, such as Ocean’s 11, Sergeants 3, and Robin and the 7 Hoods.

Throughout the 1960s, Davis’s career continued to grow as he performed in Las Vegas, Canada, and even on his new program, The Sammy Davis Jr Show.

Although Sammy was beloved among fans from all over the world, he faced an immense amount of racism throughout his life. Due to segregation, he often had to sleep and prepare for performances in separate accommodations from the white men in his groups and shows.

Later in life, Davis refused to perform anywhere where segregation was implemented and was vocal in the fight to desegregate the country.

Though Sammy Davis Jr died in 1990 from complications from throat cancer, his legacy lives on forever. As one of the world’s best performers, the winner of dozens of awards, and a hero among the African-American community, he will truly never be forgotten. 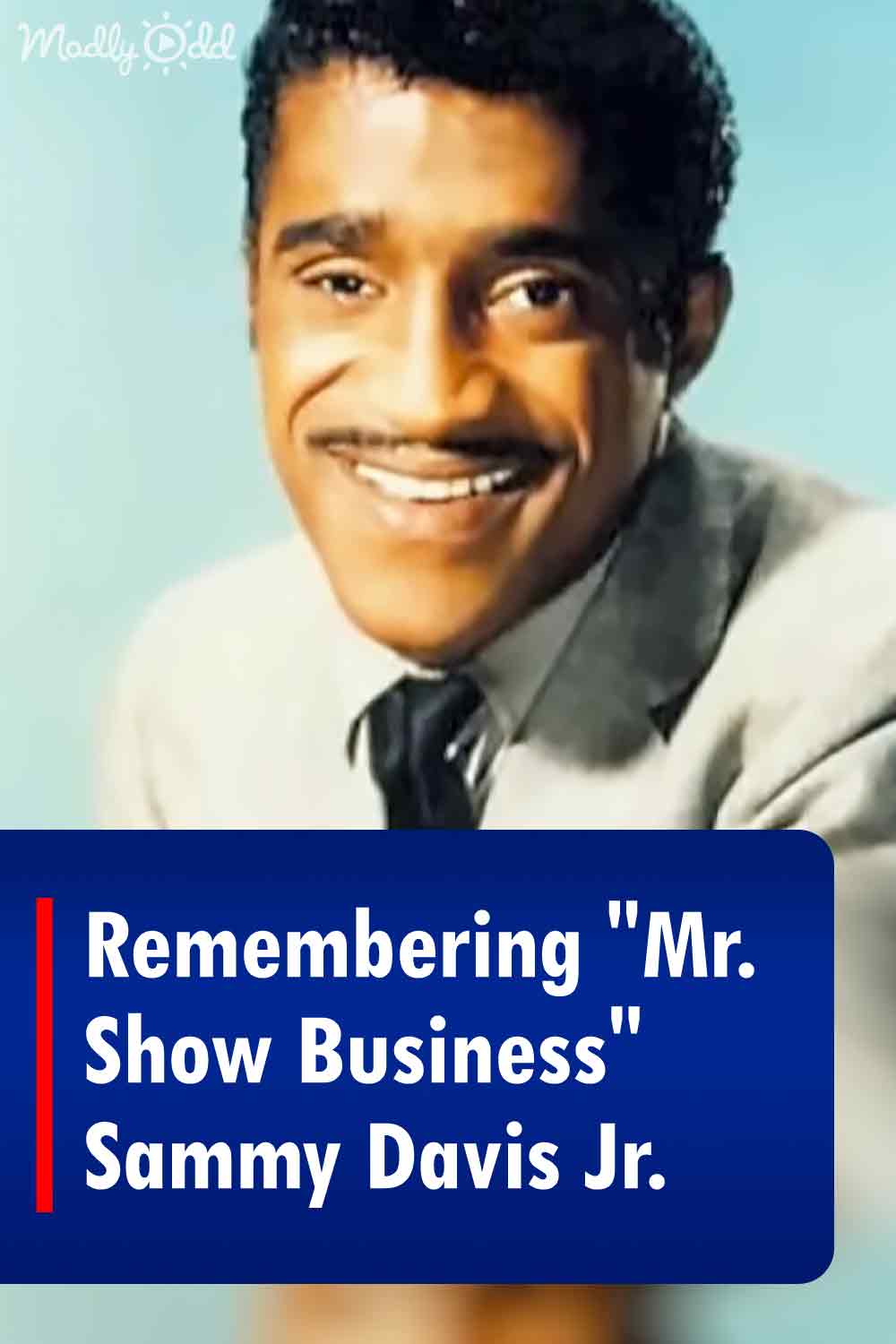