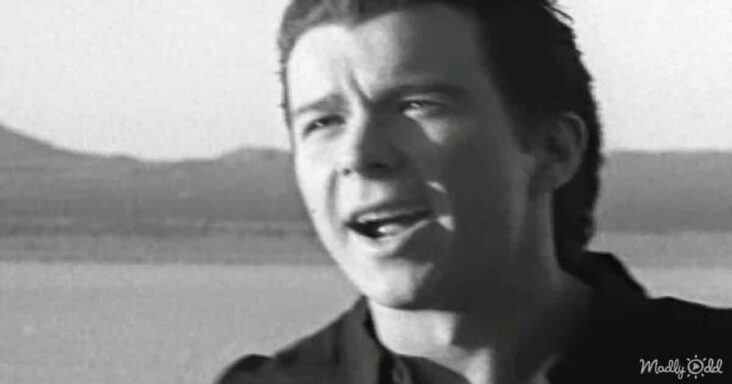 On September 28, 1993, pop sensation Rick Astley released the album ‘Body & Soul.’ This was Rick’s fourth album, and it was followed by his sudden retirement from music. Thankfully Rick returned to making music in 2001 to the delight of his fans. 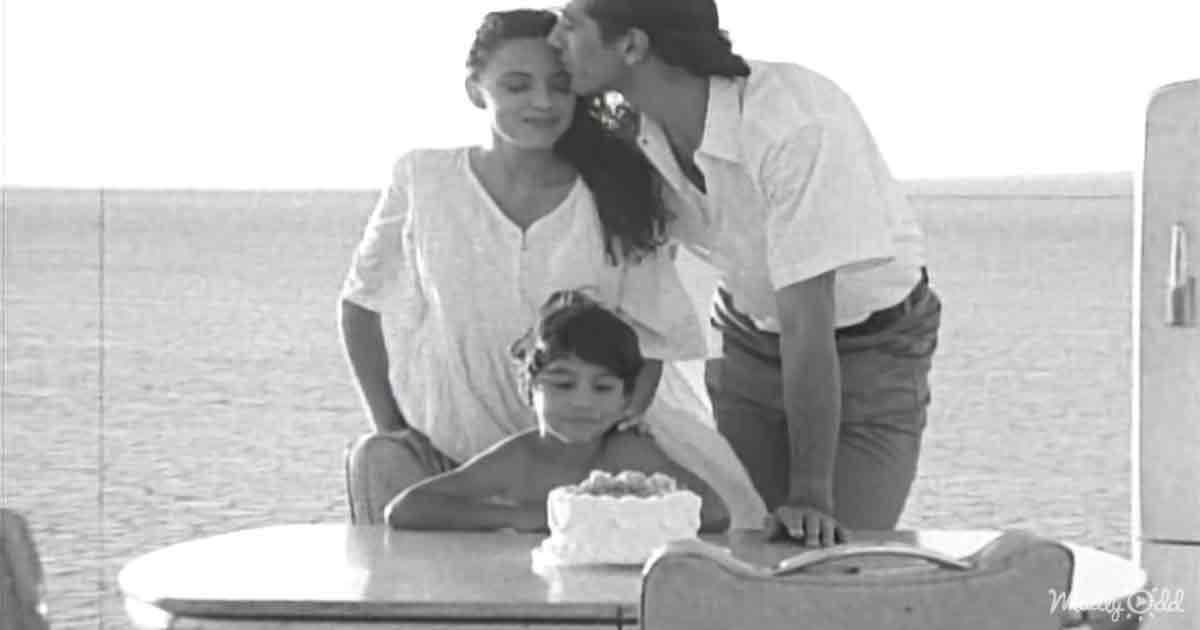 English singer Rick Astley released the album in 1993, but it failed to achieve commercial success in the U.K. or the United States. Two singles from the album charted on the British charts, including ‘Hopelessly,’ which hit number 33, and ‘The Ones You Love,’ which hit number 48.

Rick achieved worldwide fame after multiple 80s hits. No one can forget the classic ‘Never Gonna Give You Up.’ The song has experienced a resurgence in recent years, with younger generations discovering it for the first time. 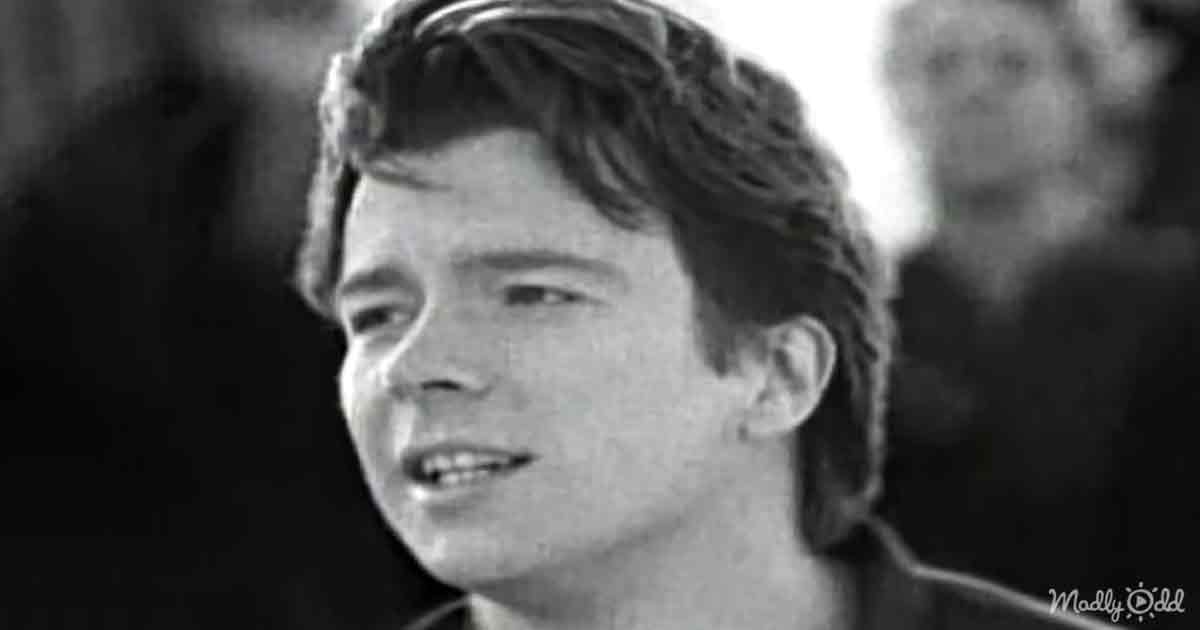 The single ‘Never Gonna Give You Up’ became a number 1 hit in 25 countries. ‘Together Forever’ topped the U.S. Billboard Hot 100 chart. And ‘Whenever You Need Somebody’ went number 1 in seven countries.

Rick followed that success with the hit single ‘She Wants to Dance with Me,’ the first single he composed by himself. The tune became a worldwide Top 10 hit.

With over 40 million records sold across the globe, Rick Astley remains a superstar. ‘Never Gonna Give You Up’ reached 1 billion views on YouTube. Rick’s 1993 album ‘Body & Soul’ marks his last record before semi-retirement, but since he’s been back, he has captured the hearts of his fans once again. 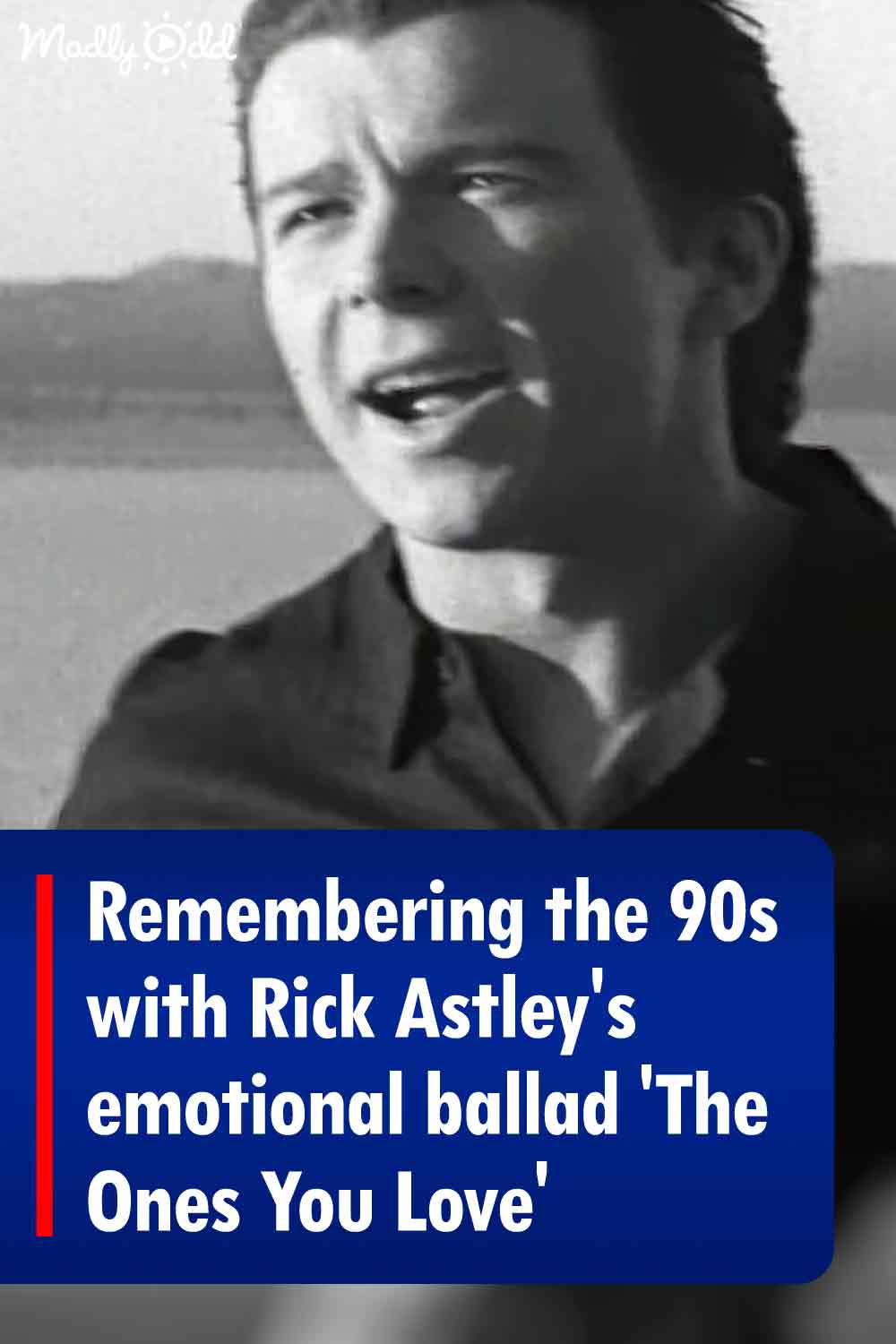