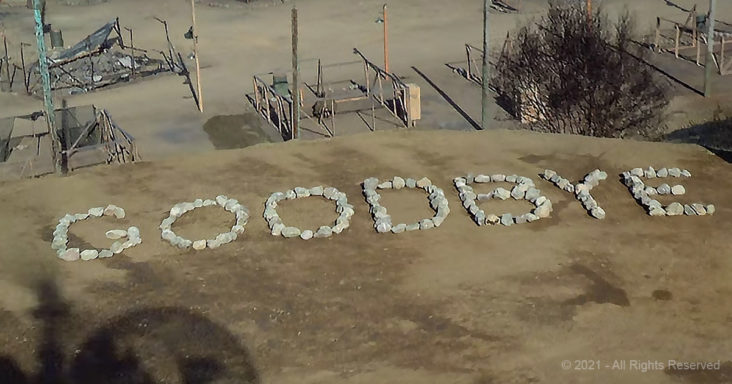 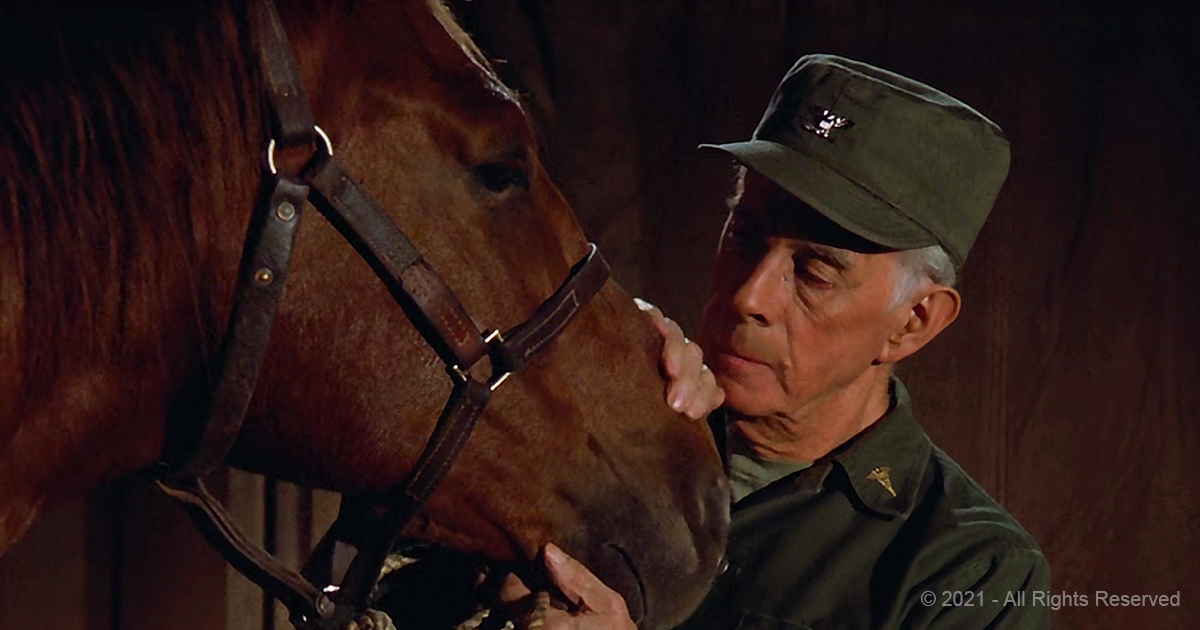 M*A*S*H* was one of those shows that defined television. It also defined the public’s perception of what a show meant to viewers. The popular reminder “It’s just a show,” didn’t stick to this beloved American series. 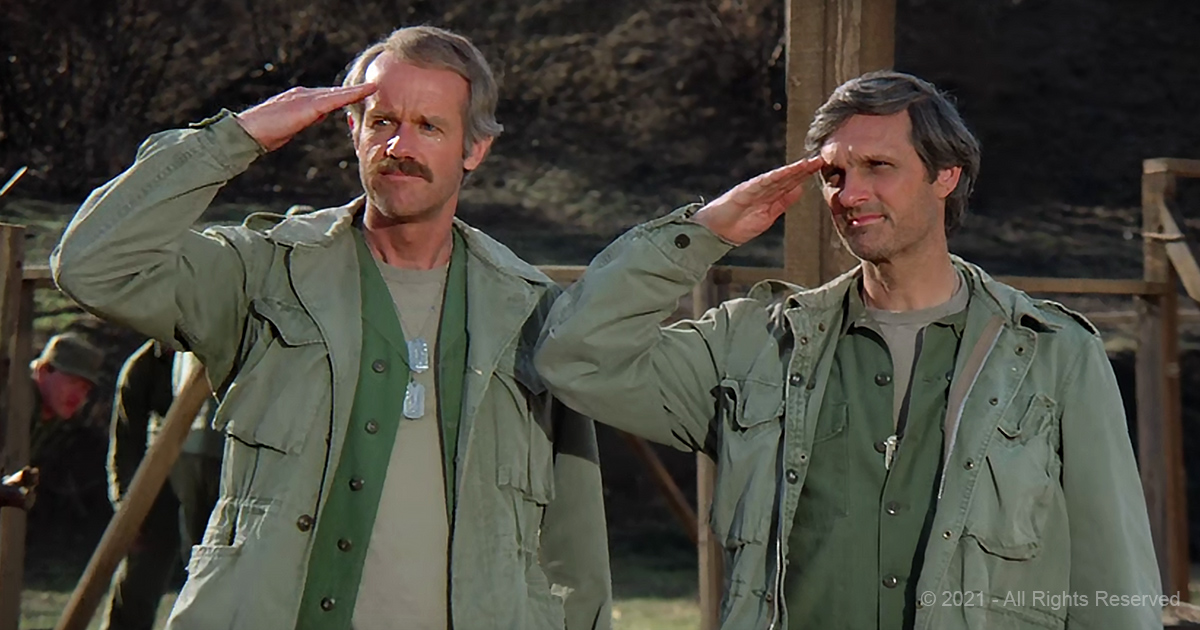 People gathered for the final episode as if they were going to say farewell to real people that had real lives. They certainly had a real impact on the people that followed the series. 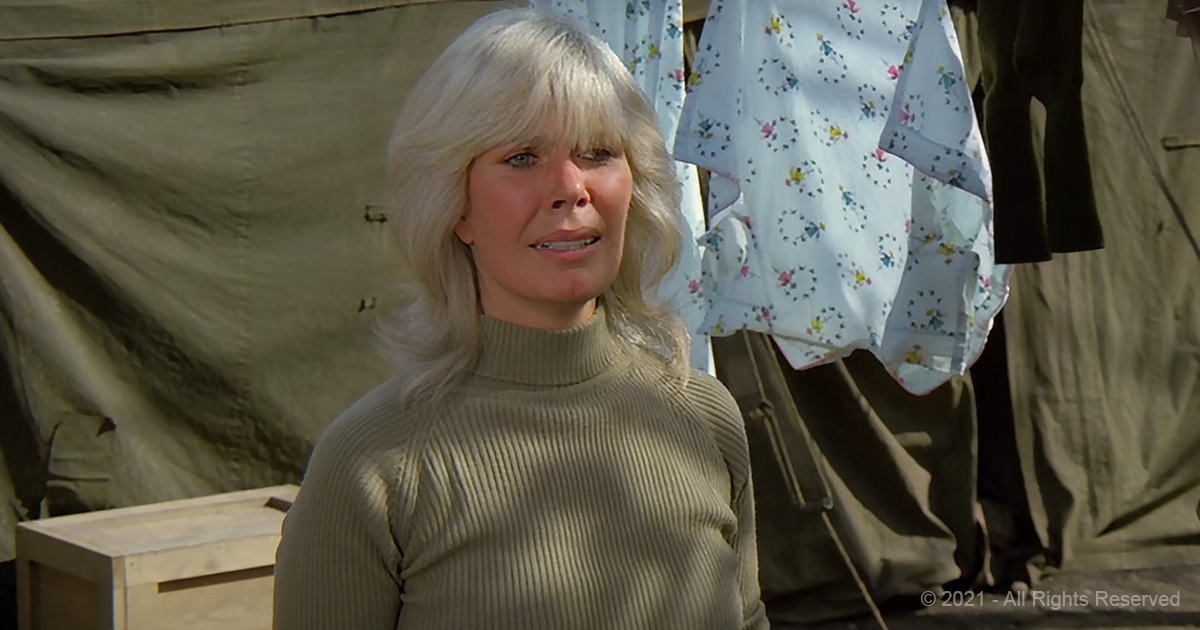 The numbers don’t lie. 106 million people set aside time to watch the final episode. It held the record for the most-watched episode from 1983 to 2010. 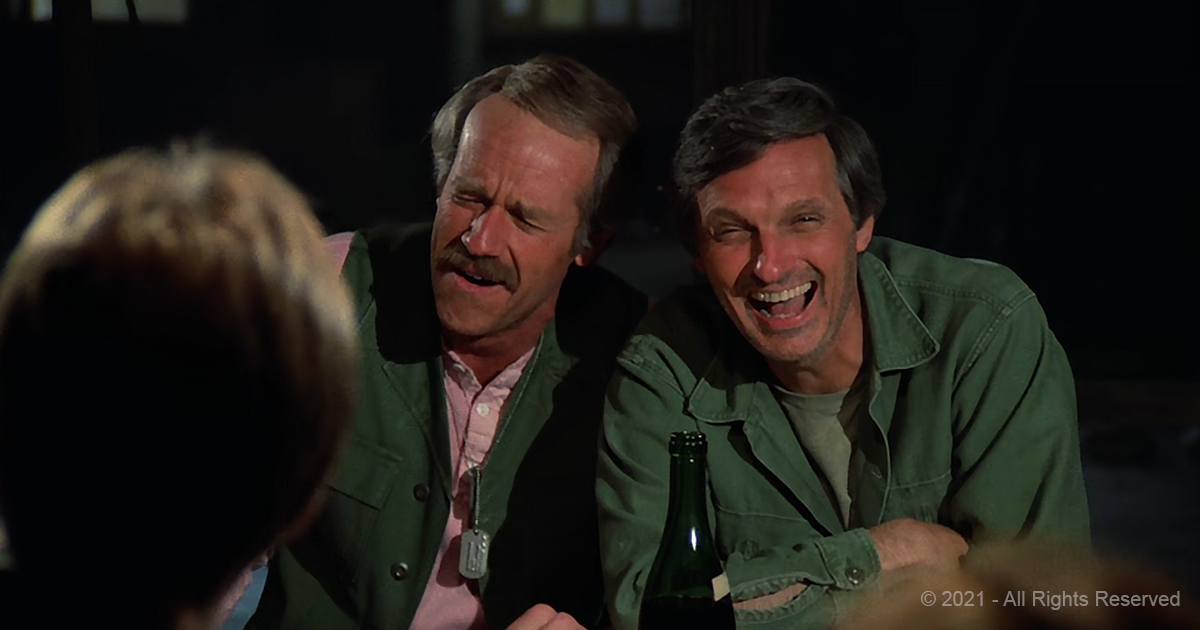 Besides presenting believable characters, the show pushed buttons, including those of the network that broadcast it. Some of the most-loved episodes were cited by the network as being the death knell of the series. 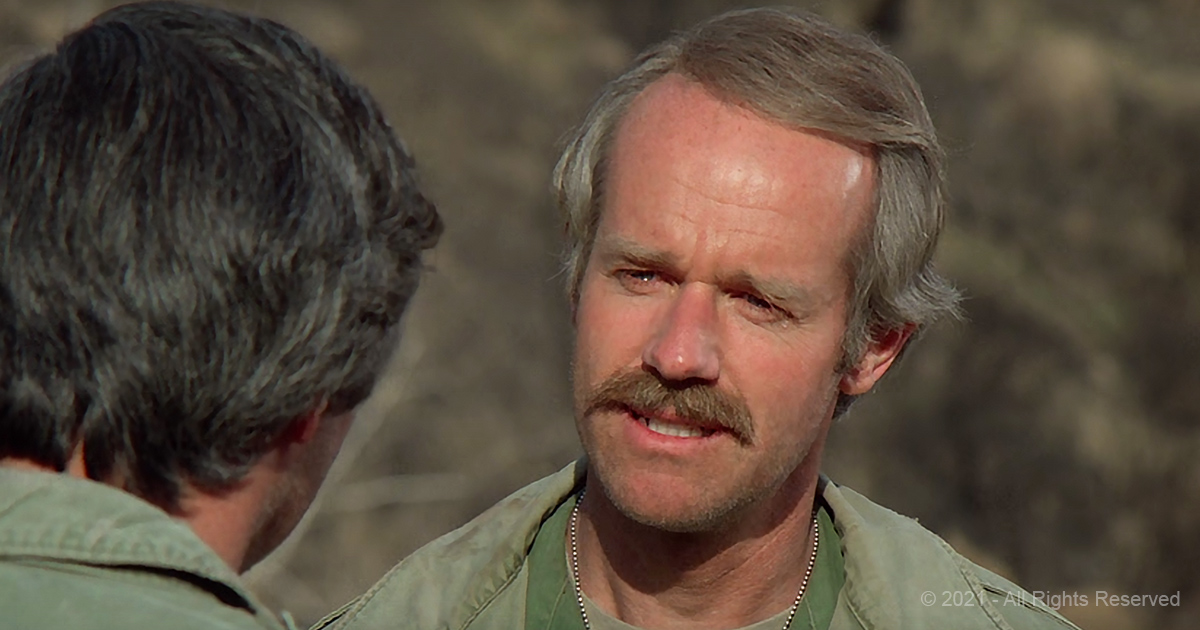 It was argued that the series was far too real at times. Too serious. This actually seems to be one of the reasons people fell in love with it. It captured and conveyed the senselessness and waste of war. 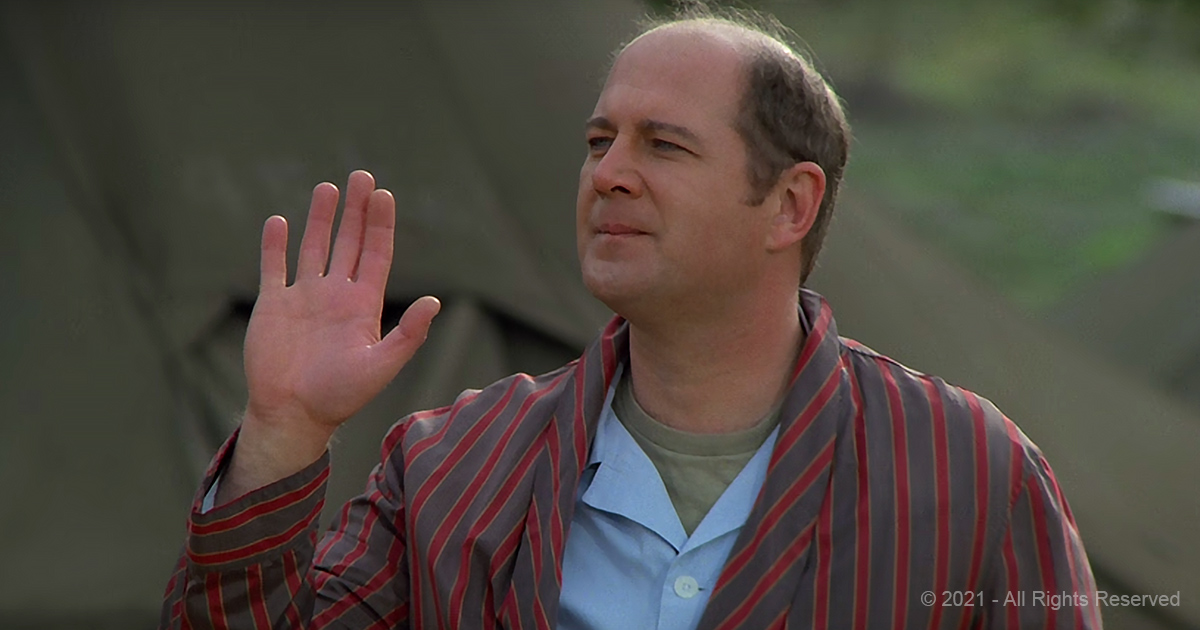 The final episode is also very real. Each character has their own send-off by the time the episode concludes. No other show has come close to capturing the country’s heart since. 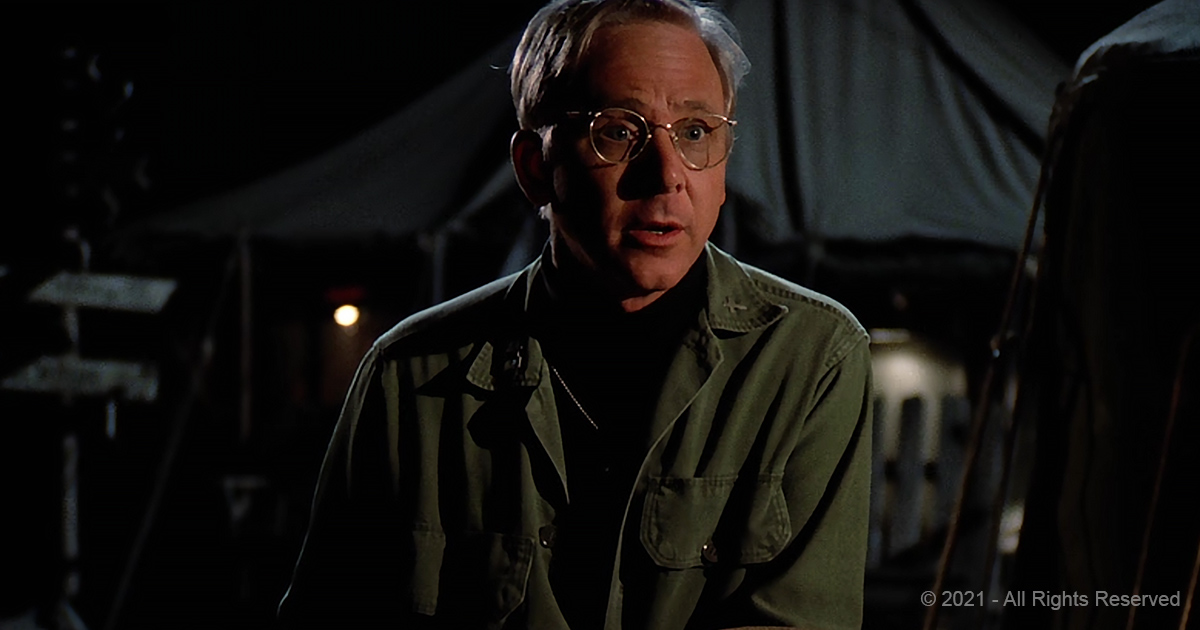 Years of laughter and conflict wrapped up with a warm send-off by the ‘MASH’ cast in 1983. The end of the war provided the characters the opportunity to celebrate new beginnings while respectfully honoring the duty of each other’s service.