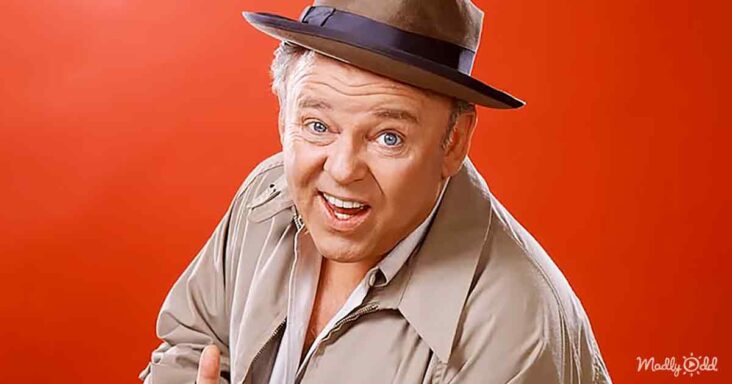 You probably remember him as Archie Bunker, but Carroll O’Connor was much more than his famous television character. He was a strong activist against drug use and a humanitarian. O’Connor was beloved by his fans and critics alike, and he did a lot of amazing things during his life. 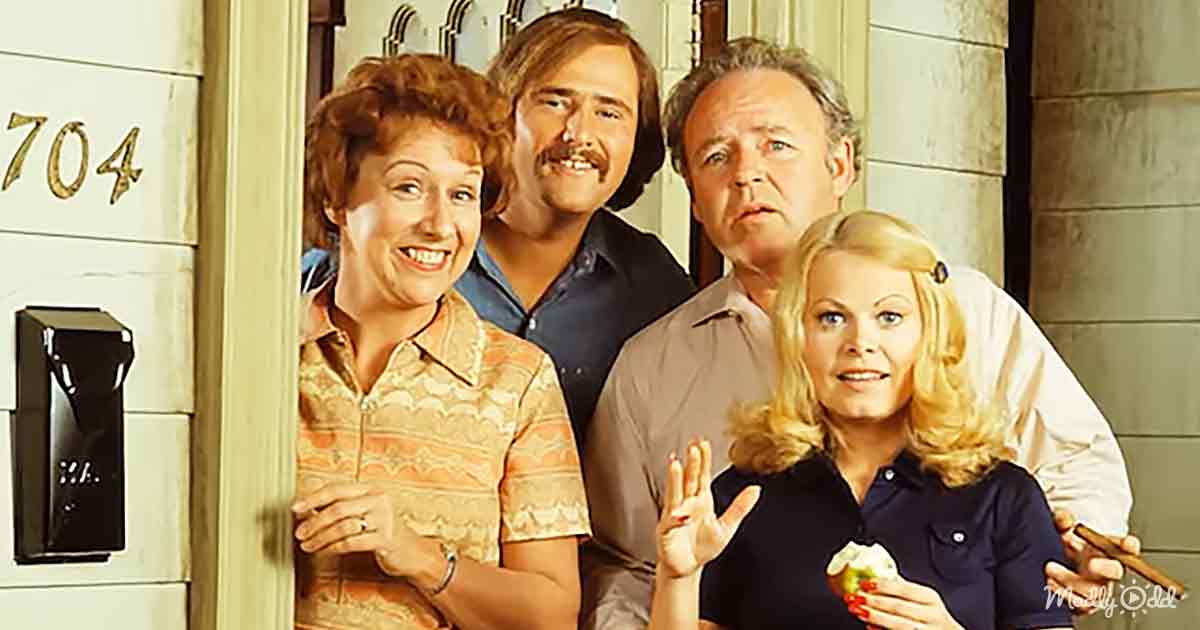 John Carroll O’Connor was born on August 2, 1924, in Manhattan, New York, but lived most of his young life in Queens.

After acting in theatrical productions in Dublin and New York during the 1950s, O’Connor’s breakthrough came when he was cast in a leading role in the Broadway adaptation of James Joyce’s Ulysses.

Throughout the 60s, O’Connor made his debut on television with wild success and starred in almost a dozen television programs. But in 1968, he landed the role of his lifetime: Archie Bunker. 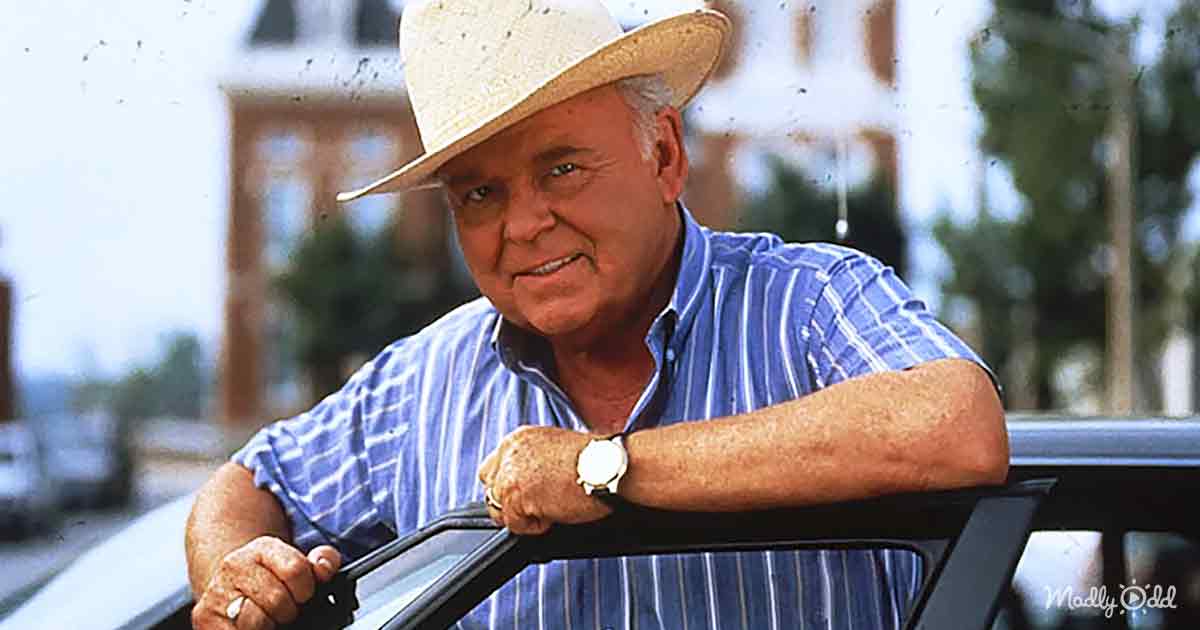 He was living in Italy then and was asked to return to New York by producer Norman Lear for the leading role in a new ABC show, Justice for All. After two pilots were produced, the network changed to CBS, and the show’s name changed to All in the Family.

All in the Family became the highest-rated show on American television for five consecutive seasons, and O’Connor was nominated for eight Primetime Emmys for his role as Archie Bunker and won four! He was also nominated for six Golden Globes for the part and finally won in 1971.

When All in the Family ended after nine highly successful seasons, Archie Bunker’s Place continued the story and ran for four more years. After his success as Archie Bunker, O’Connor did have several other minor roles on television; however, his focus changed from his career to his family when his son started struggling with drug addiction.

When his son passed away after years of drug abuse, O’Connor famously appeared in public service announcements and spent the rest of his life working with the Partnership for a Drug-Free America to raise awareness. 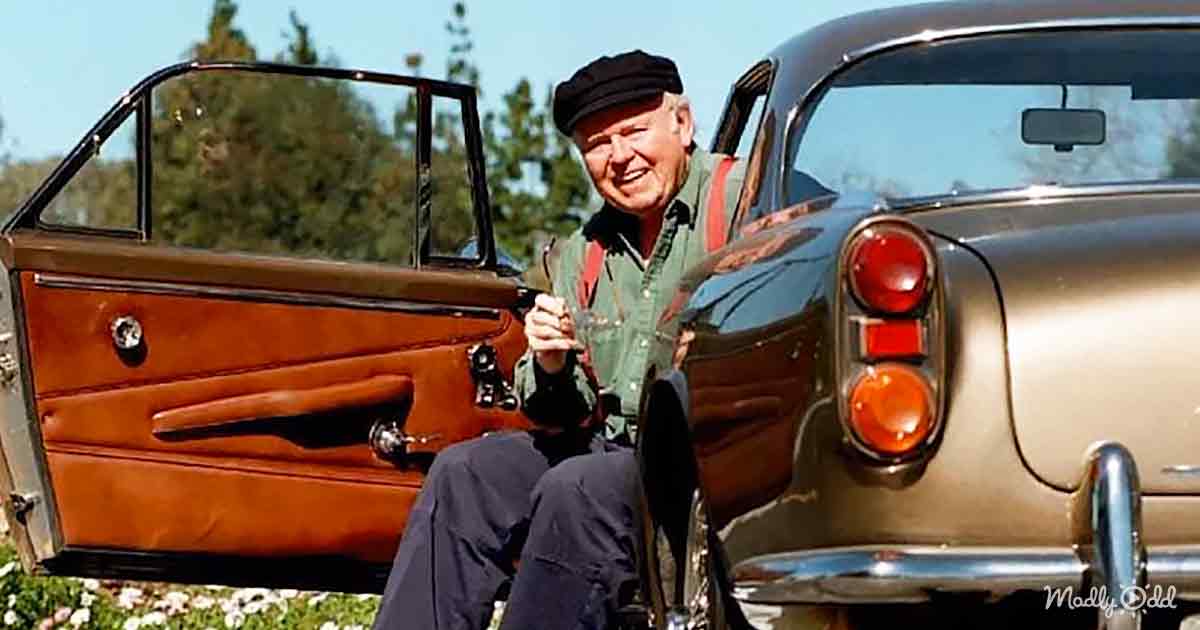 During the late 1990s, O’Connor established Carroll O’Connor Classics, a small automotive restoration shop in California, and essentially retired from acting. His last television appearance was in 2000, one year before his passing.

O’Connor died from a heart attack on June 21, 2001, leaving behind a beautiful legacy.

In 1996, O’Connor was ranked number 38 on TV Guide’s 50 Greatest TV Stars of All Time. And over his long and impressive career, he won five Emmys and two Golden Globe Awards.

Undoubtedly, O’Connor left his mark on television and, even more importantly, the awareness of drug addiction in young Americans. No matter how you remember Carroll O’Connor, he will certainly not be forgotten any time soon.