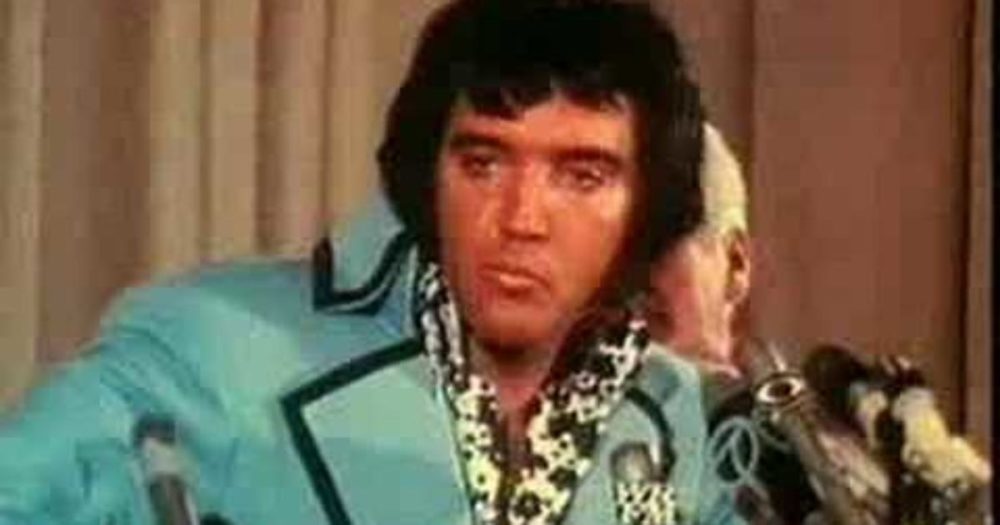 Elvis says that he returned to performing after his movie career because he missed live audience. He was asked some questions about the Vietnam War and he also reflected on his “image”. He managed to turn the interview around with some hilarious observations. My favorite moment was when Presley opened his jacket to show the extremely large gold belt he wore in answer to a question that revolved around his humble image.

Watch this funny interview below. What did you think about this? Let us know your thoughts in the comments section. 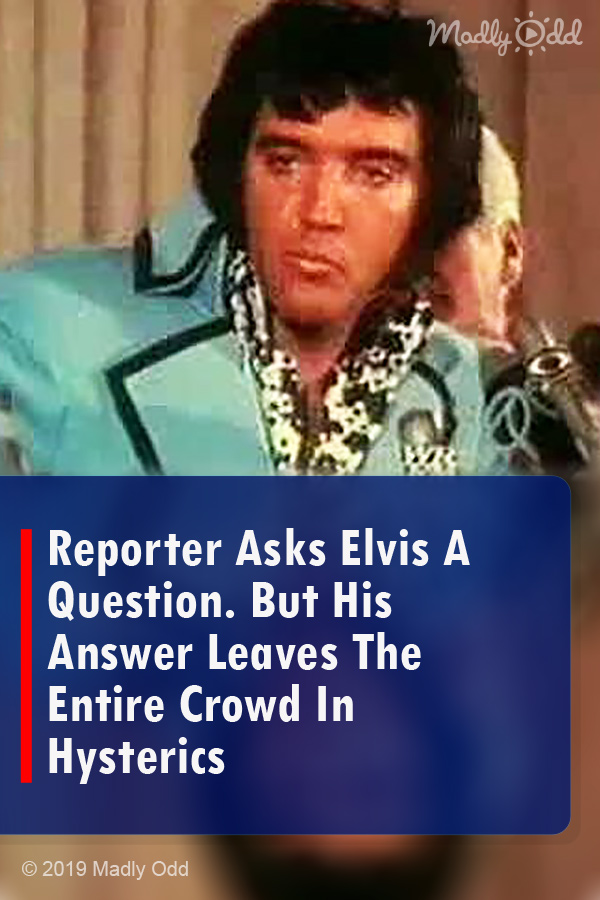