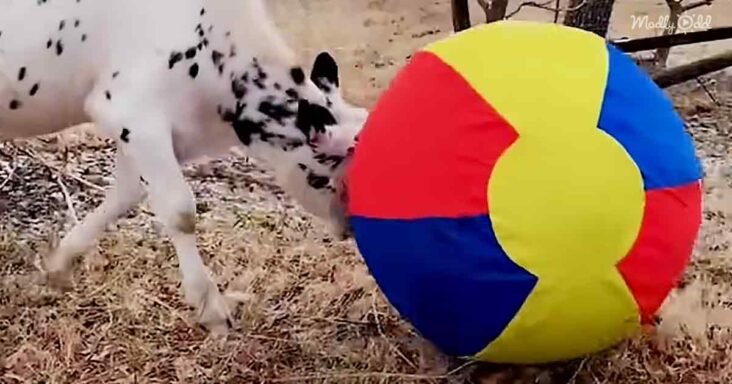 Henry was a rescue calf who received lots of love and special gifts from his mom Laura. She heard about Henry from a woman whose daughter went to an auction to bid on him. 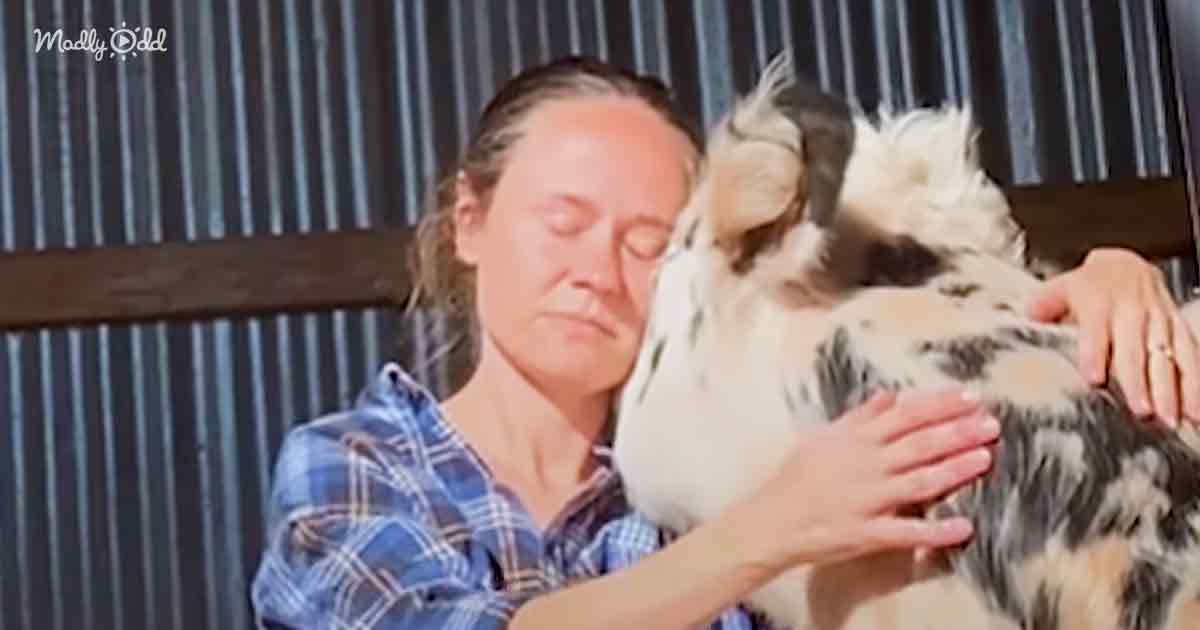 After they got Henry, they realized how much money it would cost to take care of him. They asked Laura if she wanted to take him home instead. She picked him up right away.

Laura was able to put Henry in the backseat of her car because he was so small. Henry was pulled from his mother so soon after his birth, and Laura was determined to be the perfect substitute mom. 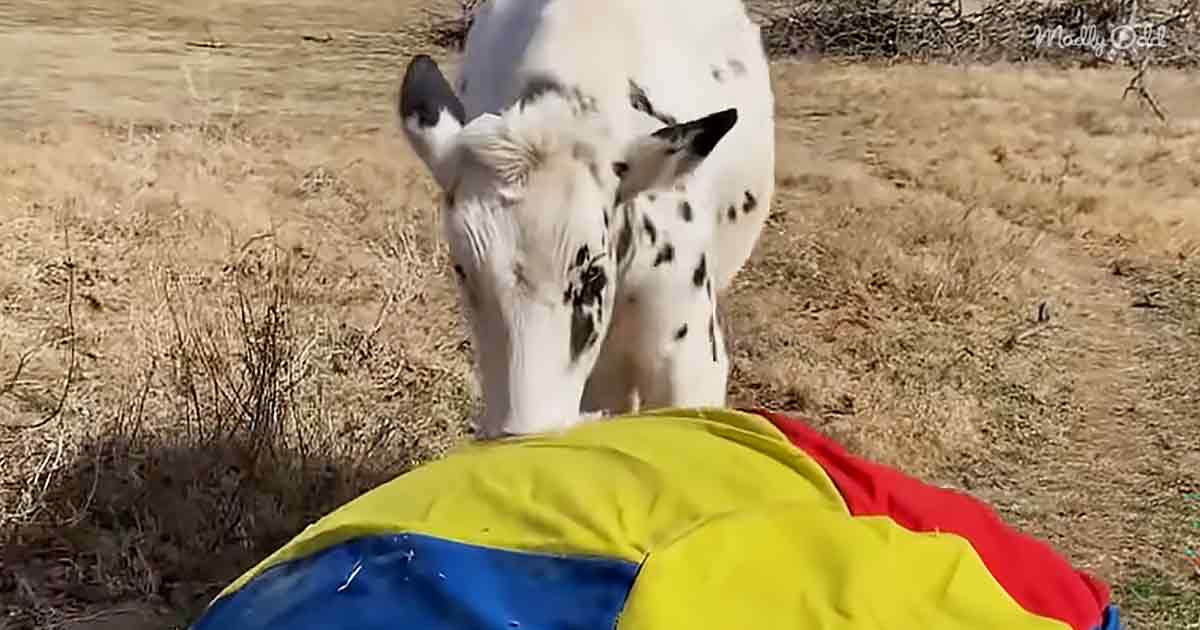 She spent a lot of time with him, and a few days later, he started running around the farm. There was a celebration every time Henry sprinted outdoors because that meant he was healthy and happy.

Laura noticed that Henry liked to run his head on things, so she ordered a giant mega ball from the internet. Once Henry saw it, he rushed to it and played with it all day. 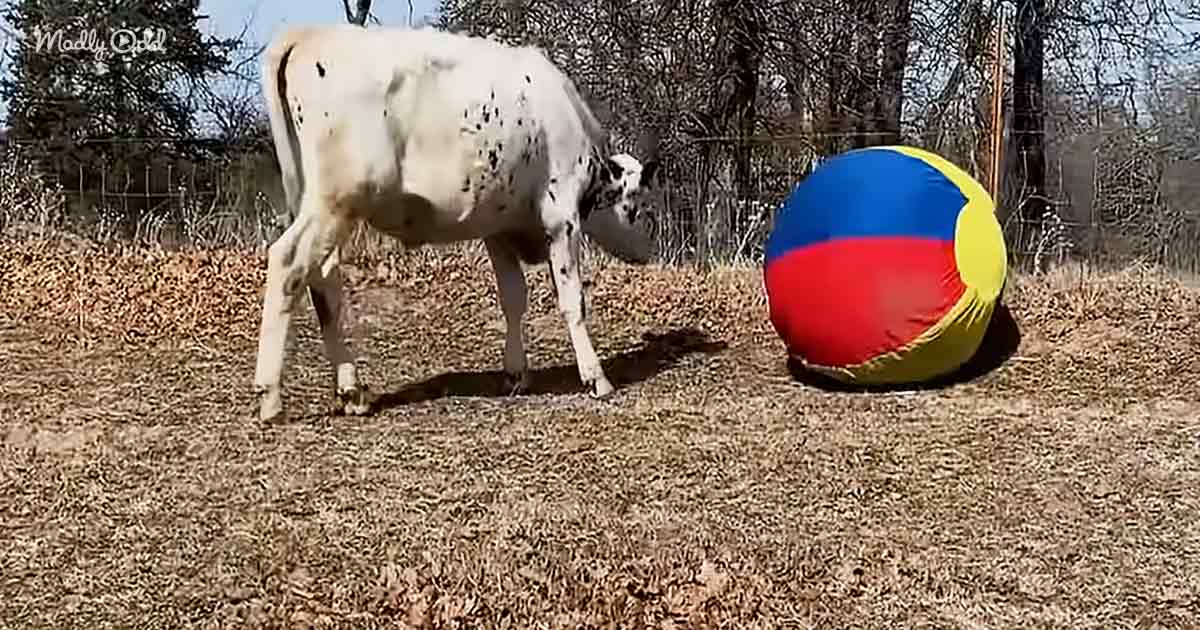 It popped after a few weeks, and Laura got him another one. Then she wanted to introduce him to some buddies, and she let Henry get to know the donkeys.

The donkeys accepted Henry, and Henry enjoyed hanging out with the donkeys in their pen. Laura is happy that Henry is comfortable, and she is excited to see him live a long and fantastic life.