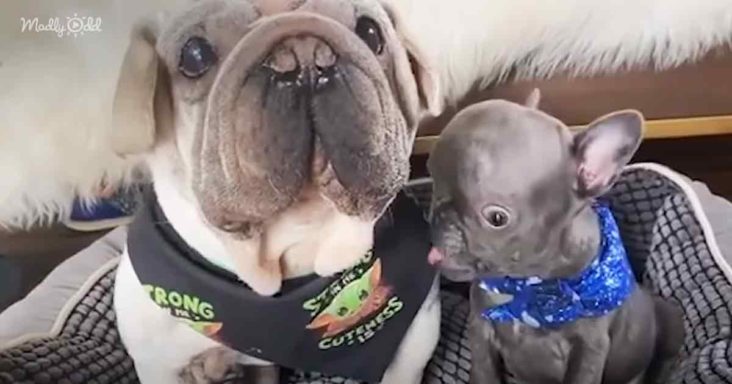 Nikki Carvey, the founder of Road Dogs & Rescue, recently adopted a genetically bred dog from a meat truck in China. Slaughterhouse Survivors sent a picture of the rescued dog to Nikki. The dog held into the night sky looked like a little alien. 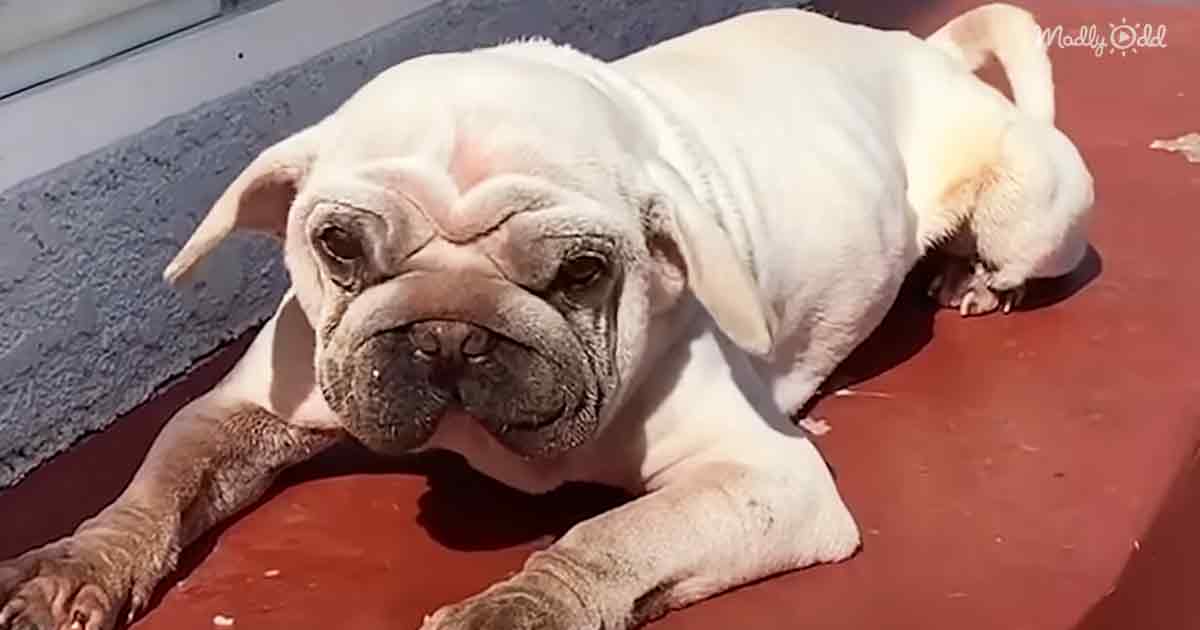 The kind woman was determined to adopt this poor dog and even named him Mork. But unfortunately, when Mork was first rescued, he was really sick. The rescuers thought he wouldn’t survive. So, the Road Dogs & Rescue organization sent volunteers, who personally flew him back.

When Mork arrived, he only weighed 12.2 pounds and was a complete skin and bones. Mork had an oversized face with several folds and a bit of fur on his body. 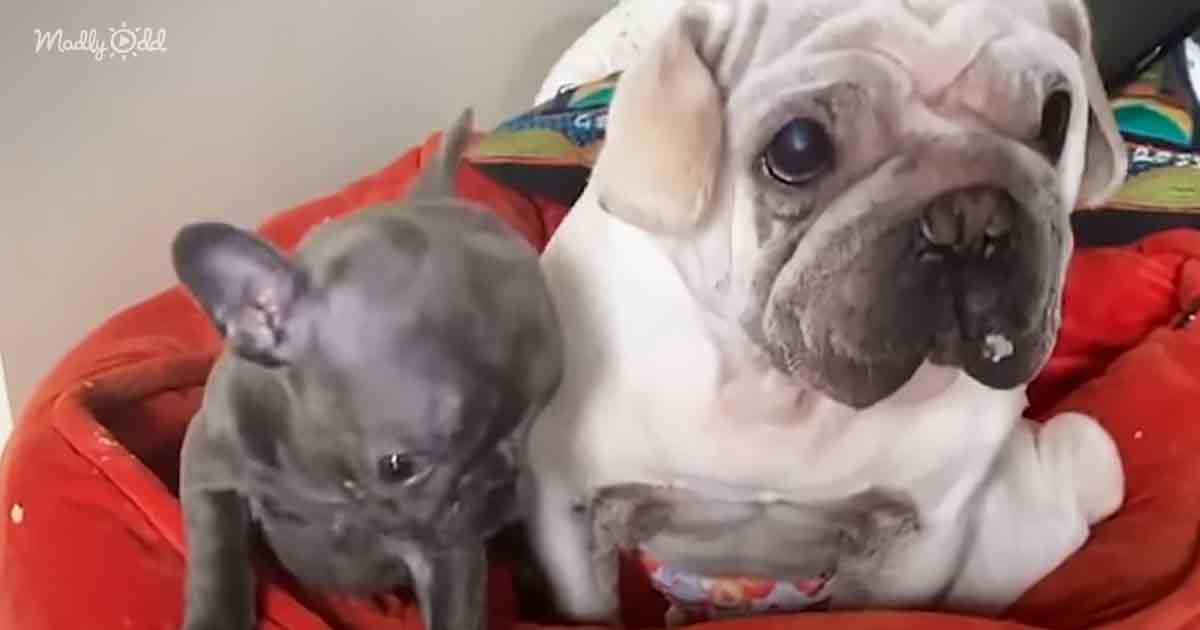 His little dome head and his little ears made him look like “Baby Yoda” from the Star Wars movie. The poor guy had a tongue that would only go in one direction when he stuck it out. Nikki fostered and helped him put on weight and adopted him after he got well.

Merrybelle came into the rescue when she was just 5 weeks old, and the little one had similar features that made her look like an alien, too. Together, both the dogs became a little duo. However, the little dog was more attached to Mork than he was to her. 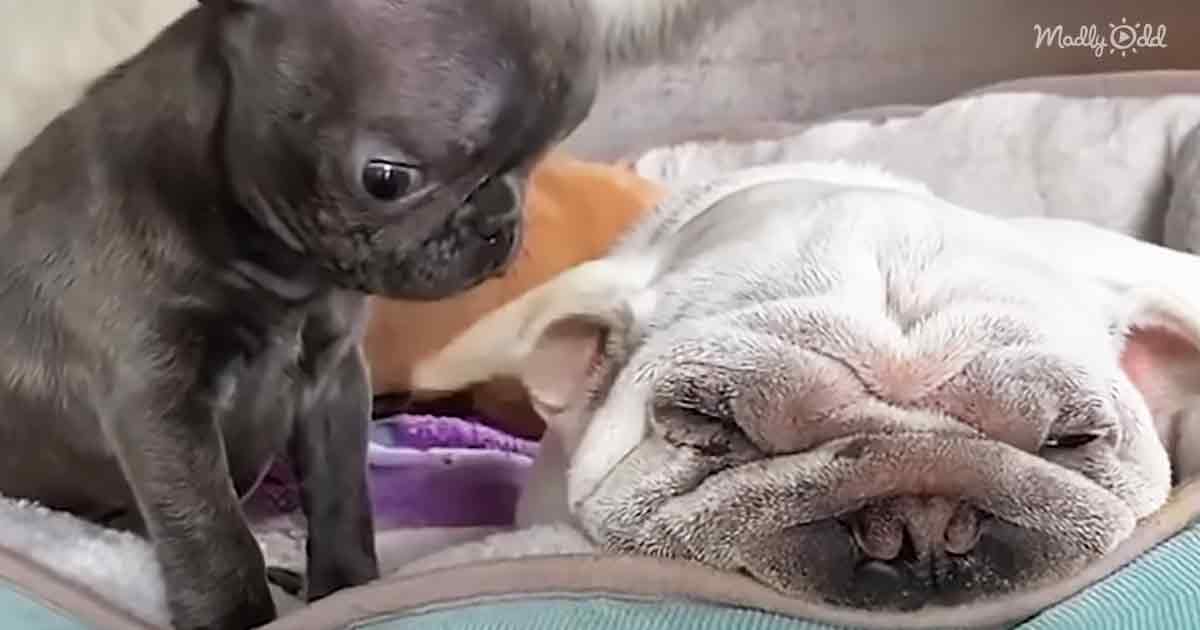 Mork was like Merrybelle’s little rock. She would go to him and liked to sit by his side. They were the embodiment of the odd couple. Mork wanted to be left alone in his personal space, but he put up with his little sister nagging him.

Merrybelle was a puppy with special needs, and the poor girl had hydrocephalus. Nikki wanted the two siblings to have a happy life. The two of them knew that they were now in a fantastic place. Mork slowly opened up to Nikki as he knew he was safe with her.