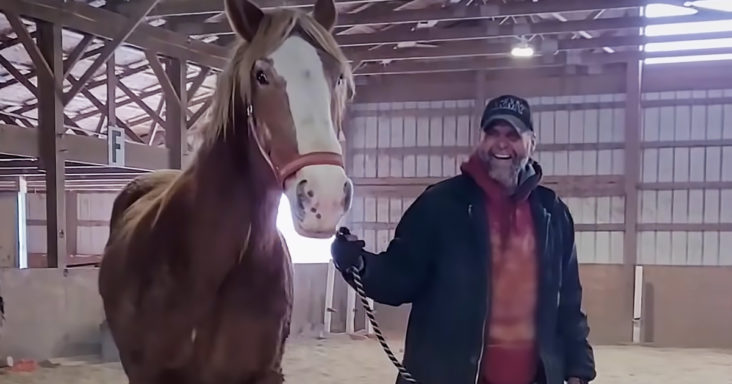 Emily, the founder of Starry Skies Equine Rescue and Sanctuary in Dexter, MI, recently rescued a beautiful horse, Grace. When the horse reached the rescue sanctuary, she just wanted to pace around the fences. She went back and forth for several weeks. It felt like she was looking for another horse or maybe a person. The rescuers were worried about her. She did not want to lay down. She was always anxious and was not eating at all. 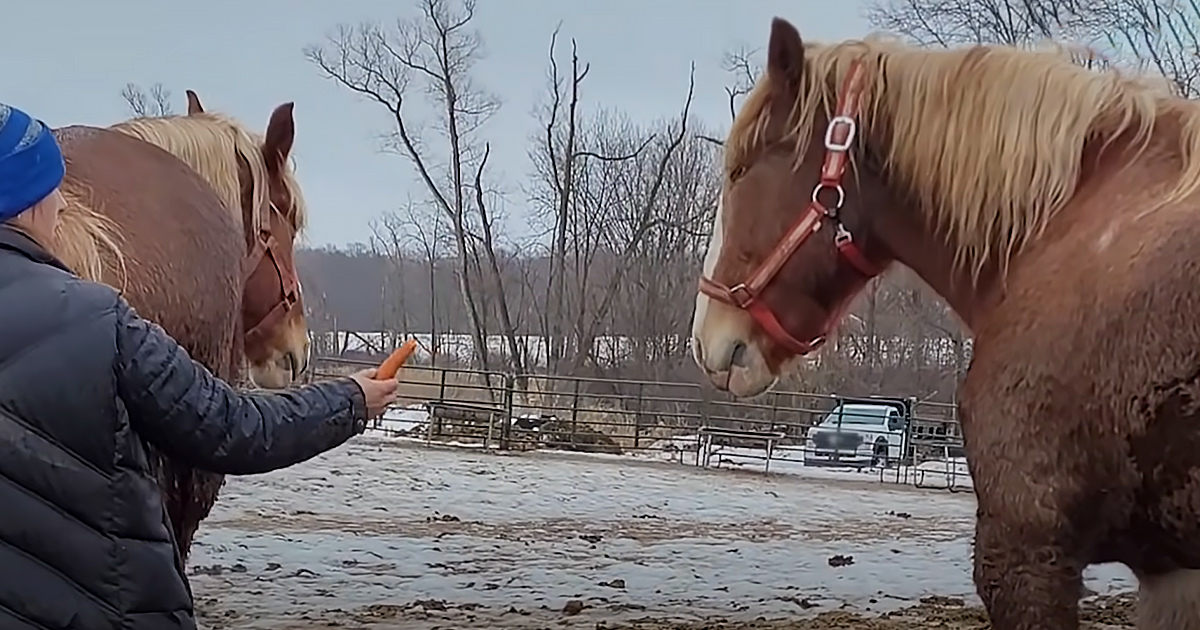 Some volunteers would just give her handfuls of food until she ate enough. Some even spent time with her, trying to brush her and even checking if she liked anything. Emily did everything she could for her. She called out to her every day and hoped she would come to her. It felt as if Grace did not like people a lot. It seemed like she did not want to connect with them at all.

So, Emily and her team decided to give her some time to settle. After a month, they got another large group of horses. Grace seemed to like those horses better than the ones she was with, which helped a lot. She started to eat on her own. Two months later, she made a lot of progress. 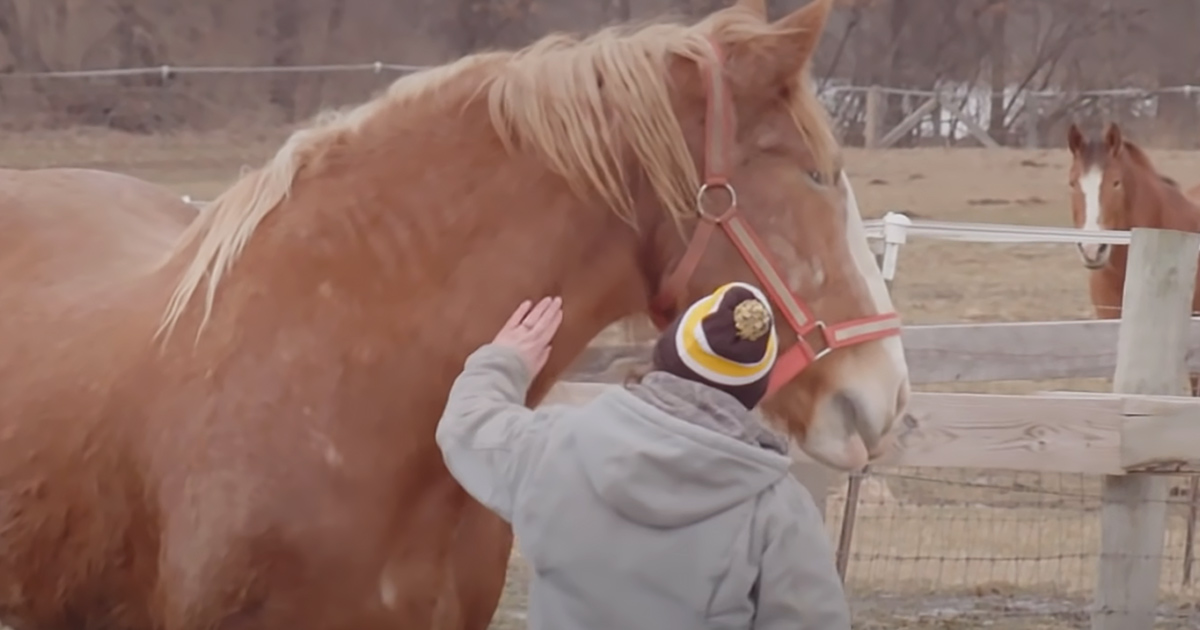 She stopped pacing around and ate regularly. She also started to become more acquainted with the other horses. Grace was finally ready to be adopted. They got an adoption application from Scott. He did an excellent job filling up the application, and Emily knew he was the right person for Grace.

When he first met Grace, he got along really well with her. Scott was a barn manager at O.A.T.S. Therapeutic Equestrian Center. He thought Grace was a gentle giant, and because of that, she had a lot of potentials to fit into the community. 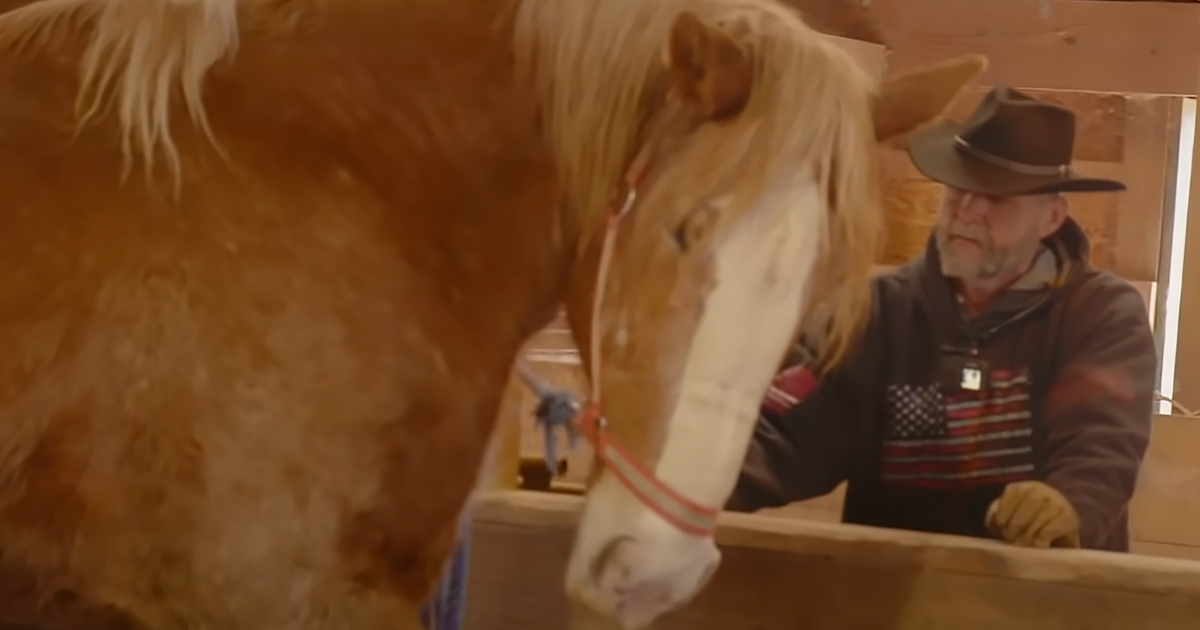 Grace followed Scott right into the trailer on her adoption day, which surprised everyone. Soon, she arrived at her new home. Once she walked off the trailer, Scott did not get any sense of nervousness from the horse. However, she was very curious about her new environment.

All the volunteers at the center, who came that day, wanted to meet Grace. She was very kind and gentle with the people and had already integrated into her new family. She still had to learn many things, but she was doing more than expected. The beautiful horse was pleased with her new home.