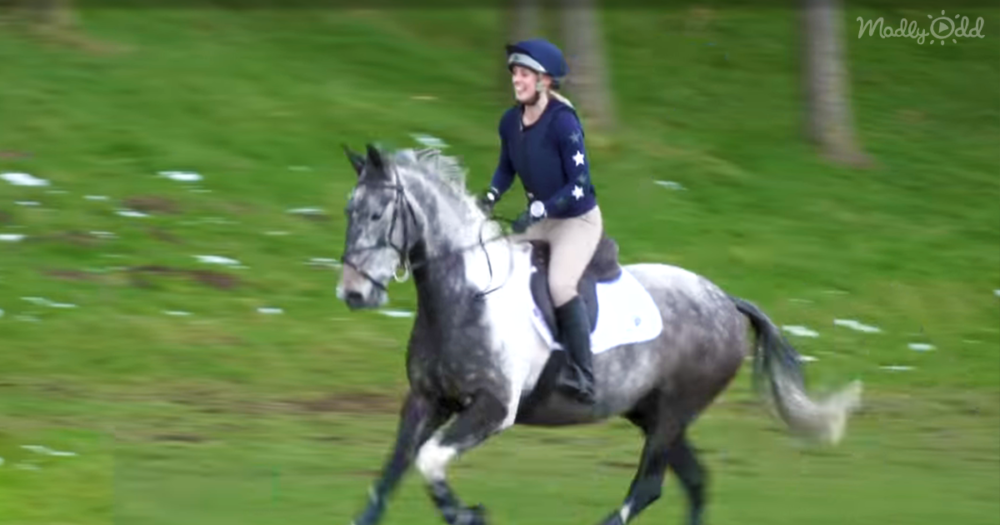 “One bitterly cold winter day back in 2013, a small group of abandoned, starving horses were rescued from a field in Fife, a peninsula located in eastern Scotland. With little food or shelter from the harsh elements, they would not have lasted much longer.

Ten-month-old Lucas was one of the horses that was saved. He was still nursing from his mother, India, at the time. India was in horrible shape herself – emaciated, with another foal on the way! They were all rushed to World Horse Welfare’s Hall Farm Rescue and Rehoming Centre to receive the care they needed. 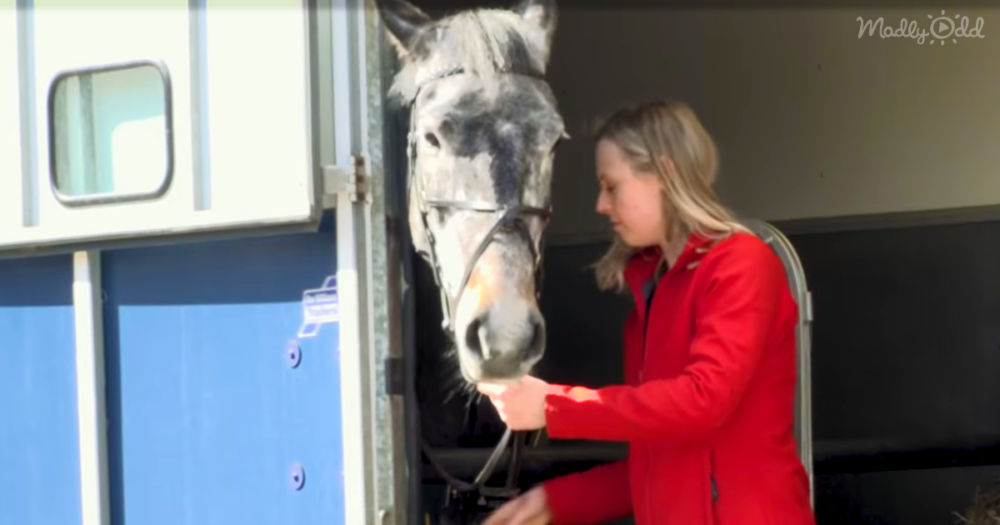 Colleen was recently surprised and honored to find out that her Lucas was going to be the model for an extremely famous sculpture – forty sculptures actually – on the World Horse Trail. World Horse Welfare’s “World Horse Trail” is made up of two trails that will be displayed at various locations across the UK. 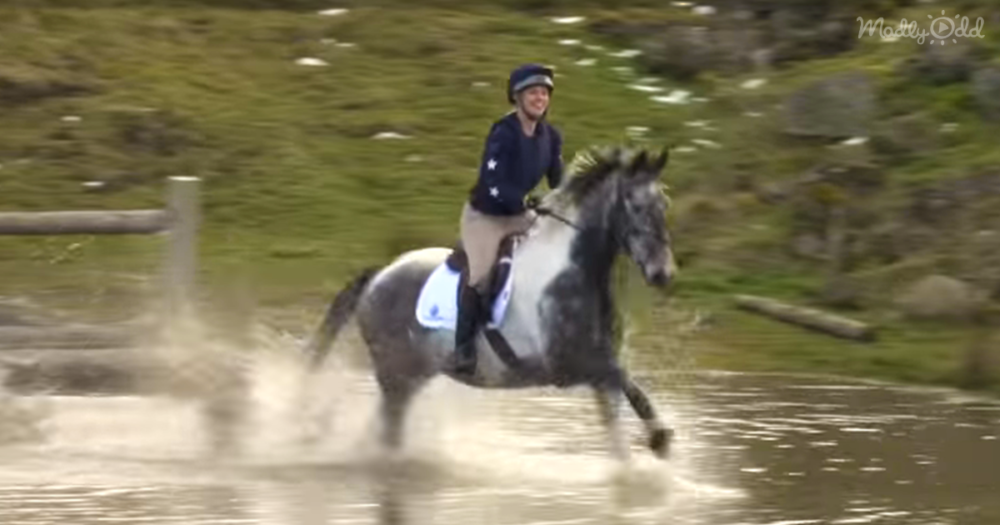 In an interview, Colleen spoke about how thrilled she was that such recognition was being given to her horse: “It will be exciting (and a little daunting!) to see so many Lucas’ on the sculpture trails, and it’s a real honor to have him representing World Horse Welfare. People are always amazed at the fact that he is a rescue horse, so he’s a brilliant example of what these horses can achieve, proving they can go on and have an incredible life after a difficult start.”

While the sculptures show a majestic image of Lucas, Colleen shared a bit about what the real Lucas was like. She jokingly said, “I’ve been asked if Lucas will let the fame go to this head, but I’m not sure it will change the fact he spends about 90% of his time lying down, fast asleep…This, however, is all redeemed every morning where he insists on sharing my mug of tea and demonstrates his true love of croissants!”

What a heart-warming and inspiring story that shows the importance and value of rescuing animals. Lucas started as an abandoned foal in a freezing field and is now going on to compete in the Royal Windsor Horse Show and be the muse of the World Horse Trail. He’s “flying the flag” for rescue horses all over the world.” 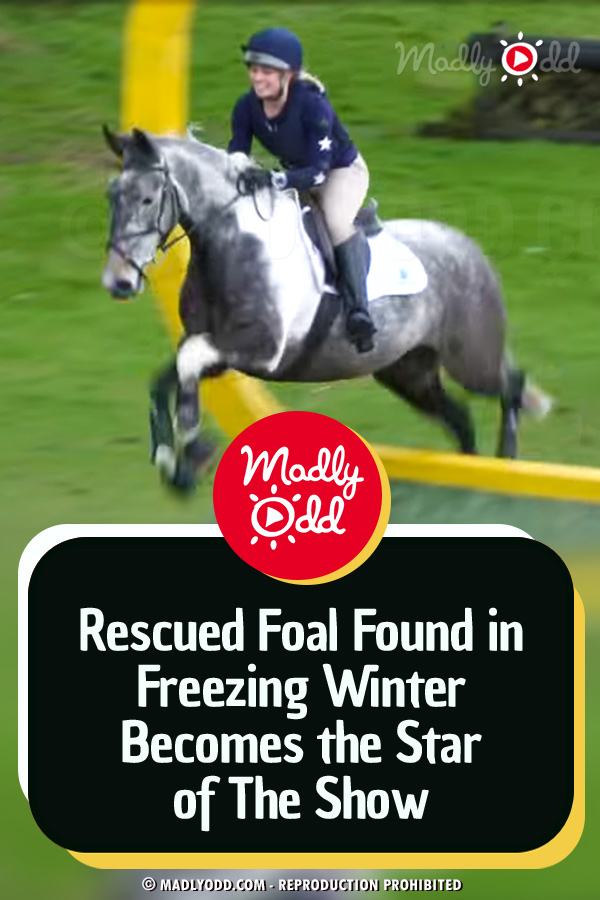