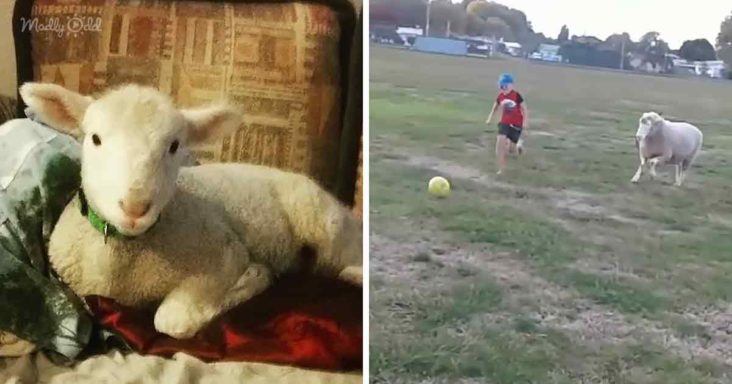 Steve, an adorable lamb, was adopted into a loving house that treated him like a family member. He snuggled with his human brother and sister and played with his dog sibling all day. 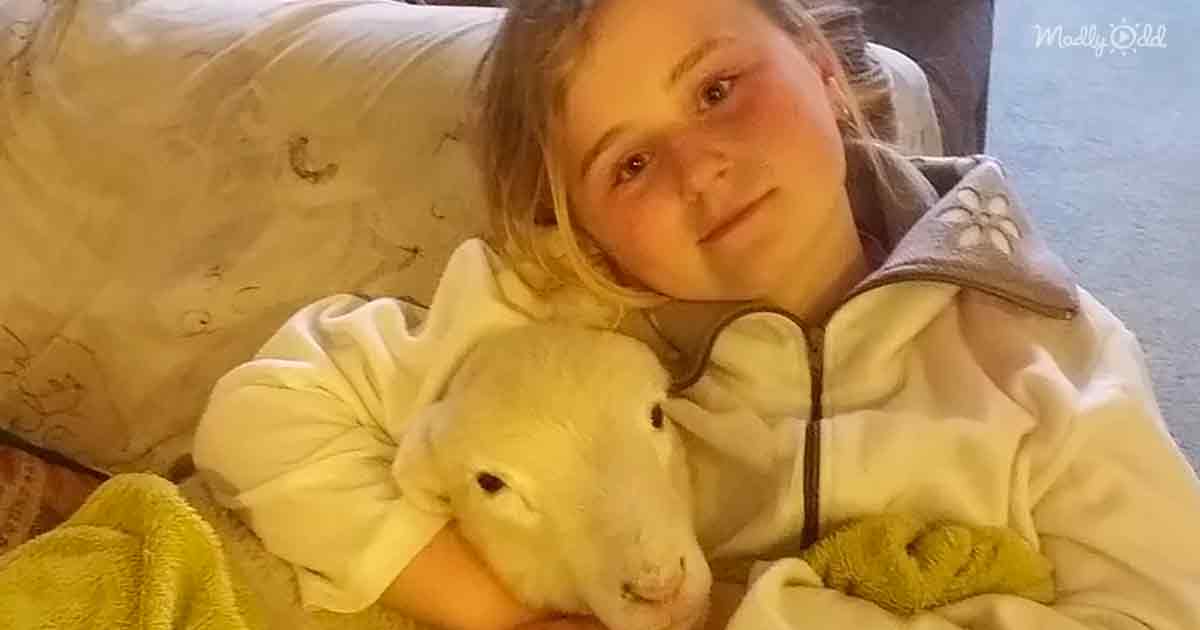 The family had found out about the baby lamb looking for a home and had taken him in. The kids cuddled up with the little one on the couch and even dressed him up. But unfortunately, the lamb had a habit of coming into the house and going straight to the pantry.

Steve would pull out the flour and the pasta from the pantry. Then he would go to the family lounge, jump on the couch, and watch TV with his brother. The sheep loved to go on walks. 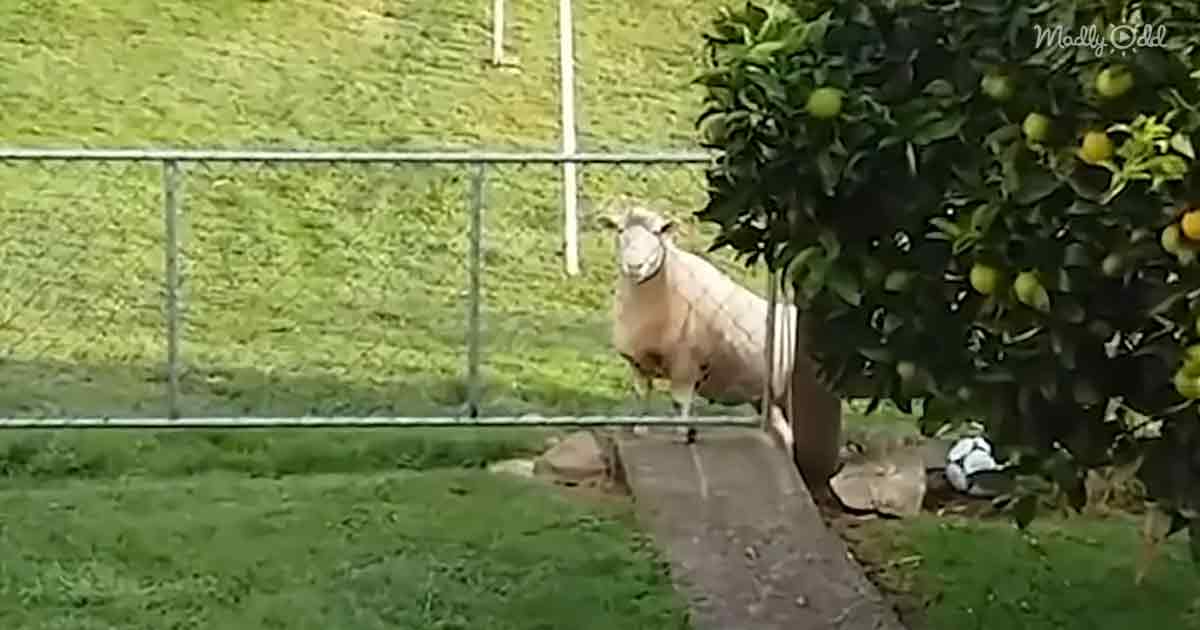 He would come to the gate, put his leash on, and go on a walk with his family. Then, when they let him off at the park, he would do zoomies around the park. His favorite fruit was orange.

Steve would pull off the oranges directly from the tree and suck the whole juice out without making a mess. The sheep liked to be with his family and thought that the owner’s son was his brother. 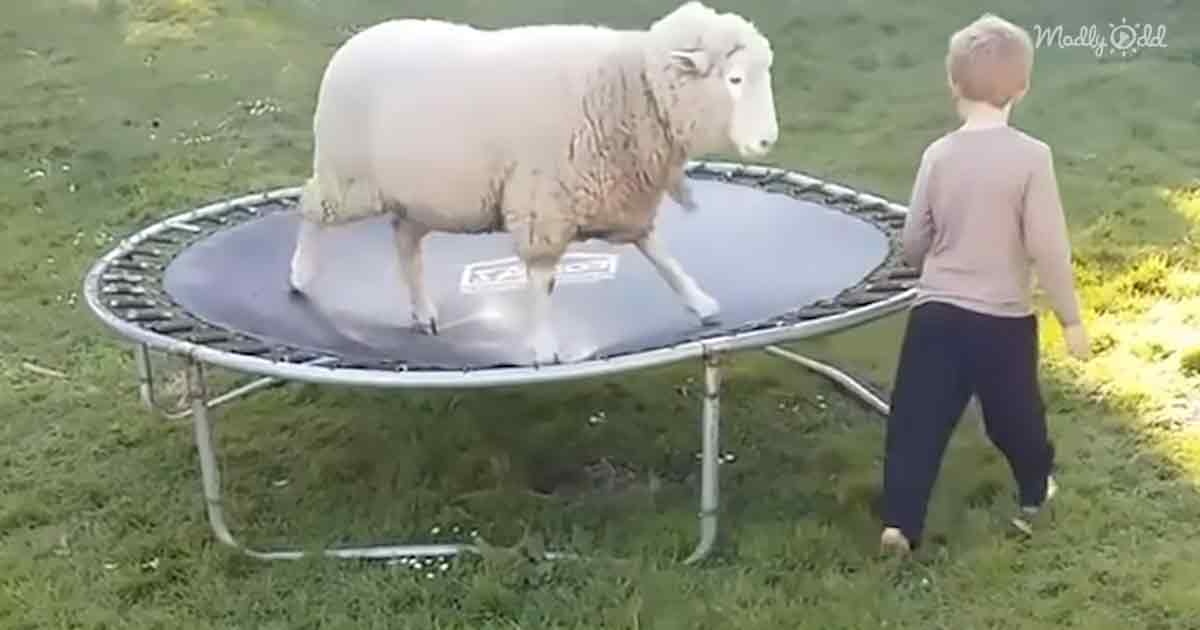 He would play with him, run around the whole field, and play ball. He loved to go on the trampoline. He thought that the trampoline belonged to him and never allowed anyone to climb on it.

According to the owner, the naughty sheep was quite funny, as he even played hide and seek with the little boy. The family couldn’t imagine their life without the cute sheep that loved them so much.