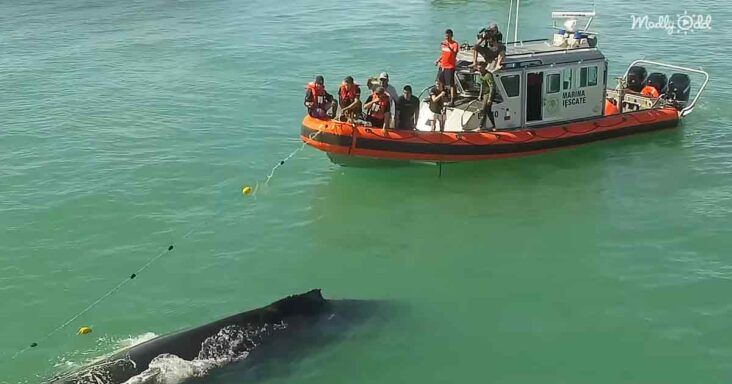 Giant sea creatures caught in a fishing net have become common. Tying in a net makes these sea creatures frightened, and they tend to panic. As a result, they get more tangled in the net. However, if you can free such sea creatures from the grasp of fishing nets, you tend to feel happy and content. 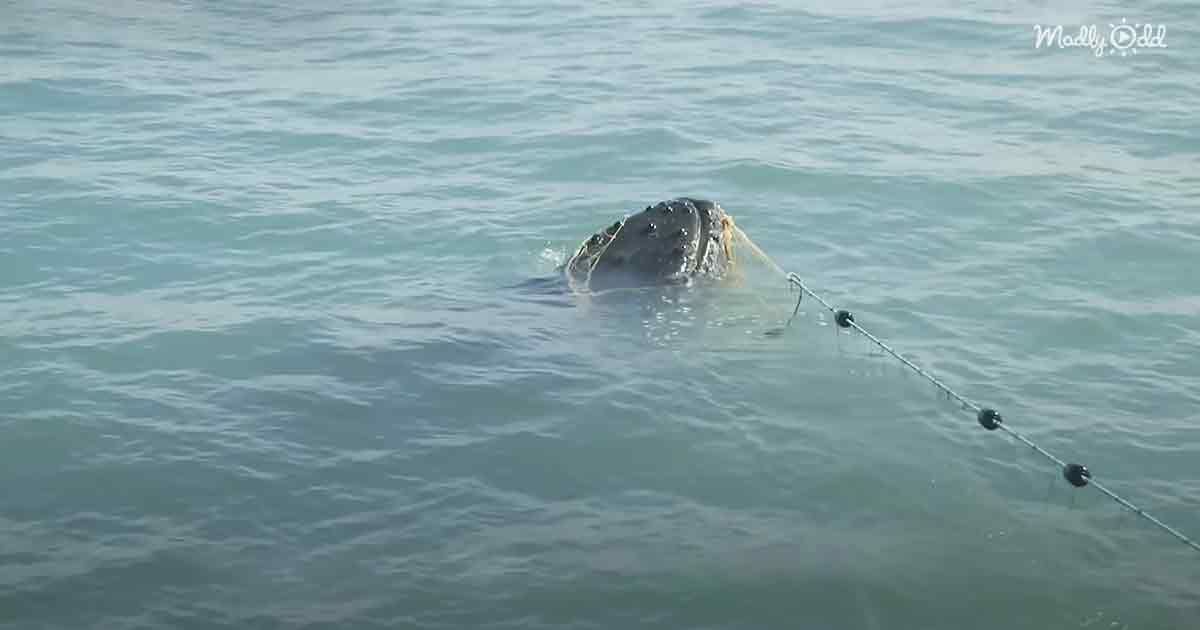 One such incident recently happened in the Gulf of California. A giant Humpback whale was caught in a fishing net, and the Sea Shepherd Conservation Society rescuers came to her rescue. Fortunately, they immediately headed toward the whale in distress after receiving the news of her being caught in a fishing net.

Bastien Boudoire from the Sea Shepherd Conservation Society was in charge of the team of rescuers. He kept giving his team valuable instructions while heading toward the whale. Once they reached the spot where the Humpback whale was caught, the rescuers started pulling the fishing net’s line. 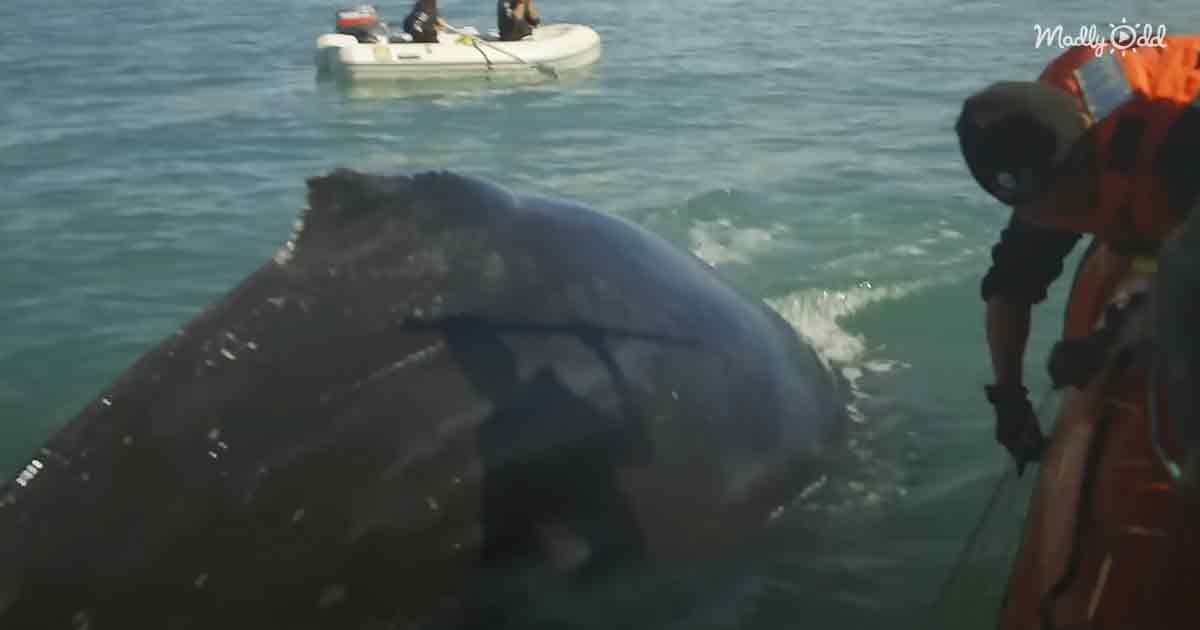 Their intention was to get the whale closer to them. After managing to bring the whaler closer, the rescuers anchored their boat to the line. Quickly the rescuers started cutting the fishing net from one side. But unfortunately, they soon discovered that the other net line was wrapped around the whale’s nose.

Bastien kept explaining to his team about the situation and what they should do next. All this while, the whale naturally panicked since she was uncomfortable in the net. She also did not like finding so many humans around her. 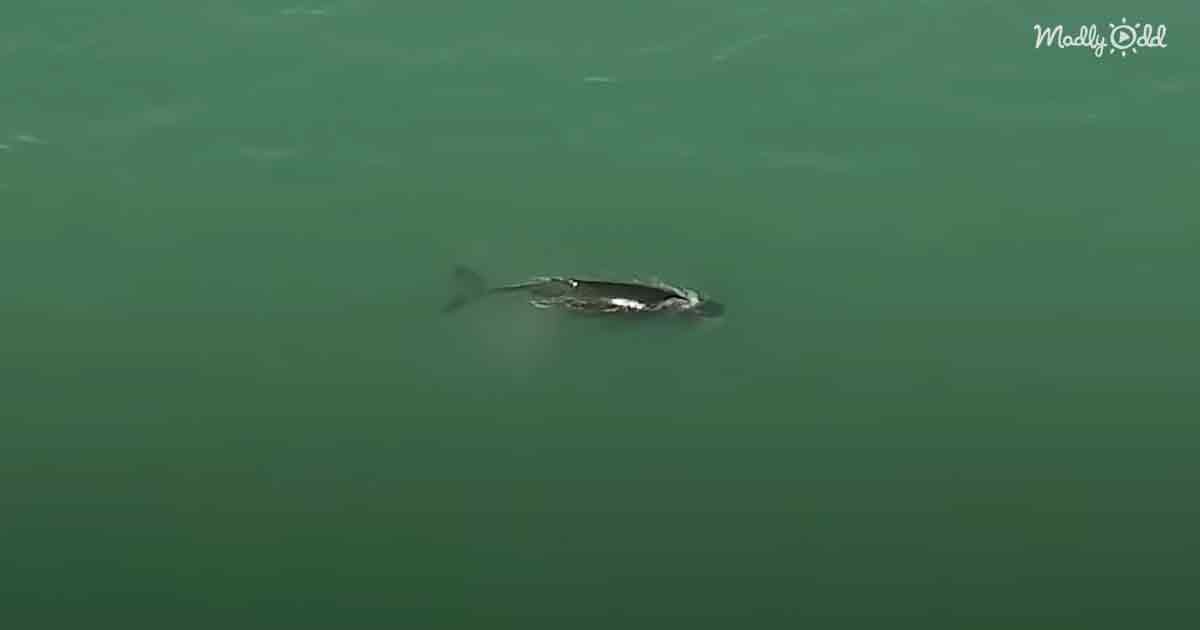 Bastien decided to allow the whale to calm down so the rescue work could proceed smoothly. They aimed to grab the net once the whale surfaced and cut it. That would free the whale. They quickly moved with the plan, and soon the whale was free again. The rescuers pulled the rest of the net on their boat and saw the whale swimming away happily.

The rescuers were delighted to see the whale free and happy once again. It took them almost 4 hours to free the giant Humpback whale. Oona Layolle, another rescuer, told the rest of the team, waiting on another boat some distance, about their success. They congratulated each other on their success.