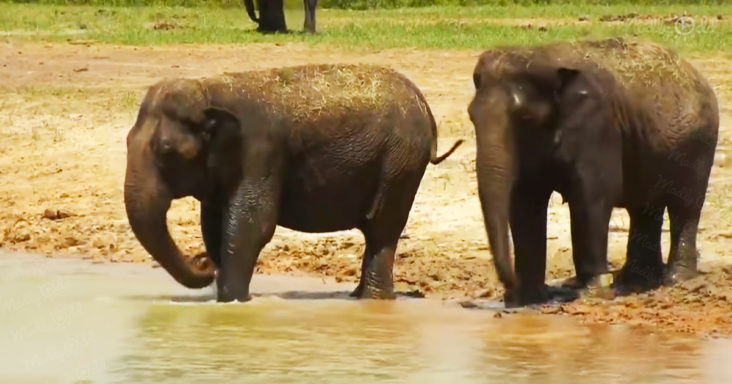 A herd of Asian elephants are living in a beautiful new home, thanks to the efforts of the non-profit conservation group, White Oak. The animal group purchased a large piece of land in rural Florida, converting it into a reserve for the majestic creatures.

The elephants are retired circus performers, formally serving with the Ringling Bros. and Barnum & Bailey Circus before the circus decided to remove the act several years ago. Now that they are retired, they are getting a second chance at a good life.

They were originally stationed in an enclosure outside of Orlando, but the space was too small for the herd of 35 elephants. They are one of the largest Asian elephant herds in the world.

Fortunately, White Oak was able to purchase an incredible expanse of land which now allows the elephants to roam, interact with their herd, even cool off in a large body of water during the hot summer months. 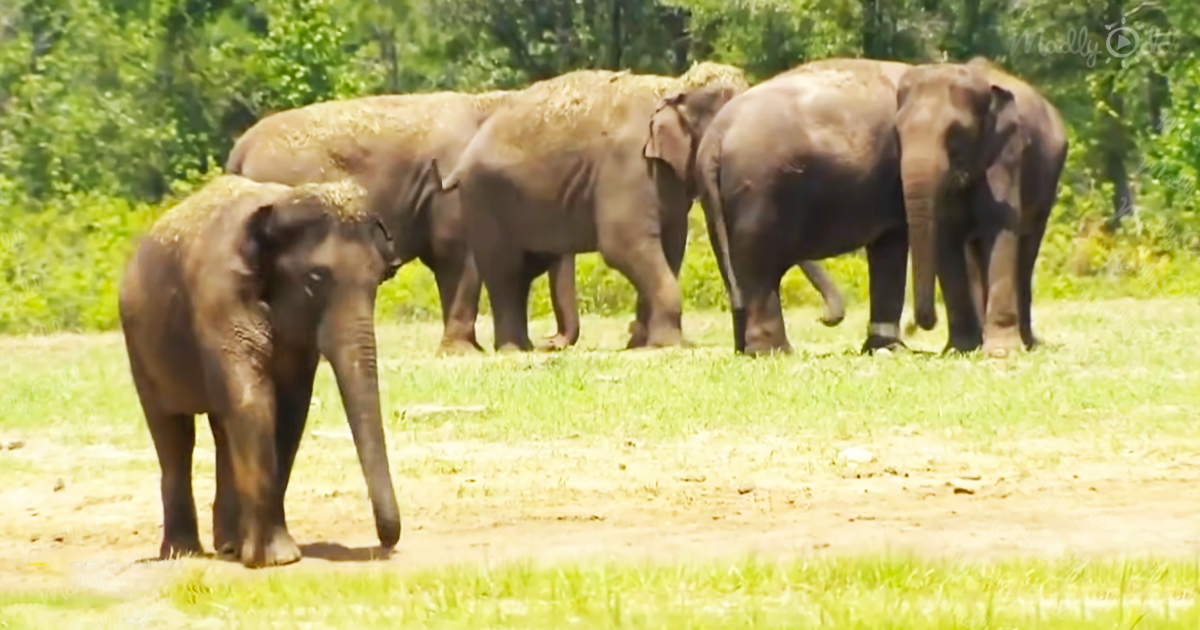 For now, ten elephants have been released into the wild land, with more expected to be released soon. The elephants have already organized themselves into a herd hierarchy, and they are monitored each day by animal specialists.

Because they have lived their entire lives as trained performers, they can never be released into the full wild – however, the team at White Oak have created the next best thing with this reserve.

It is the perfect place for these beautiful, social, incredible beasts to roam the land and enjoy the peace and freedom that they deserve after a long life of forced servitude in the circus.