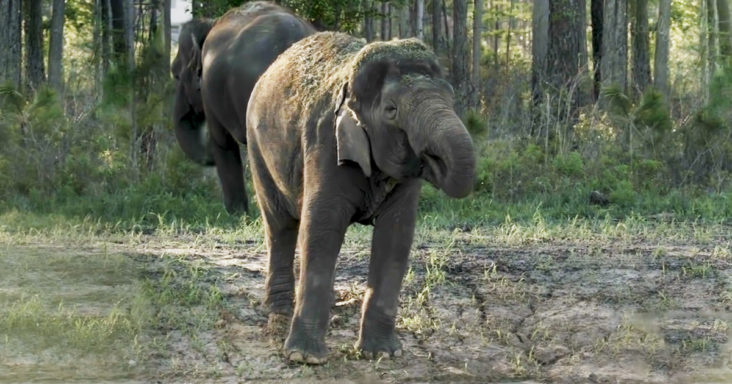 It was a wonderful homecoming for a dozen elephants in Florida when they arrived at the White Oak Conservation in Nassau County. They were moved there to give them a better life.

Previously, they had been living in captivity. The elephants were trained performers in the Ringling Bros and Barnum & Bailey Circus, entertaining fans of all ages but not having the opportunities for a truly wild and free existence.

Ringling Bros made the decision to eliminate elephants from their circus performances after many years of protests from animal rights and wildlife protection groups. This meant the elephants were retired but with nowhere to go. 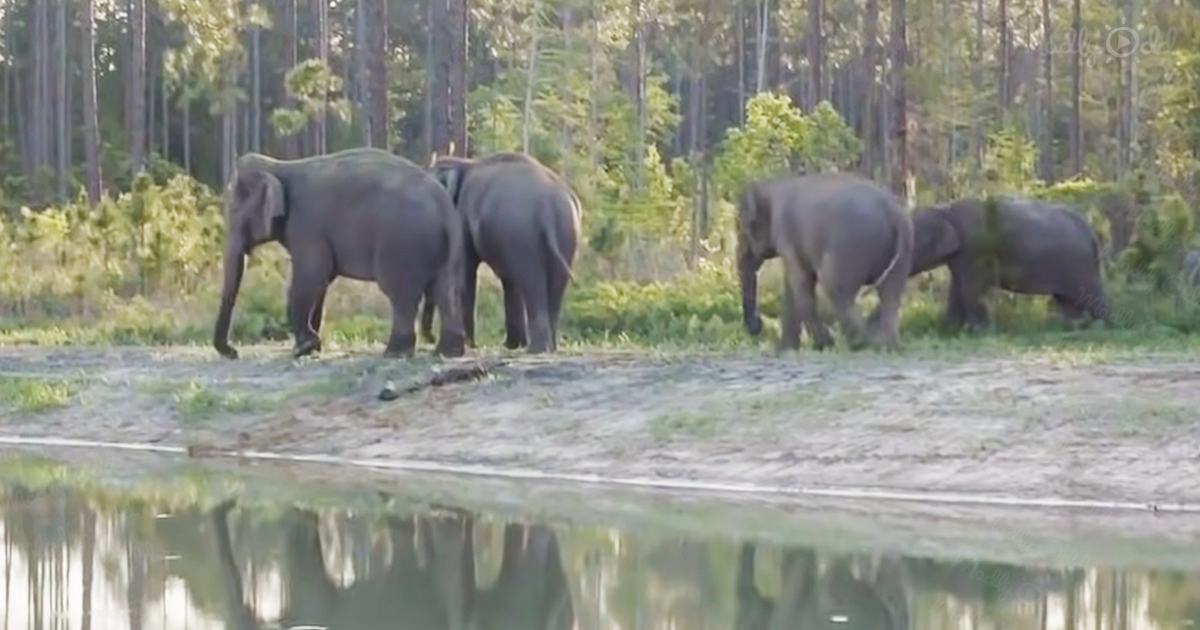 Fortunately, the team at White Oak Conservation devised a plan that would give all the elephants as close to as wild a life as possible. To do this would require a large parcel of land.

Now that they have the land in Florida, the elephants are free to live with the herd. They have been socialized already and have already formed a hierarchy and structure among themselves.

12 of the retired elephants were transferred to the sanctuary, where there is enough room to roam, bathe in the water, eat food, and access animal care specialists who work on site.

Soon, they will be joined by over 20 other elephants who will be transferred in the coming months. They are also developing more land to accommodate the larger herd of animals.