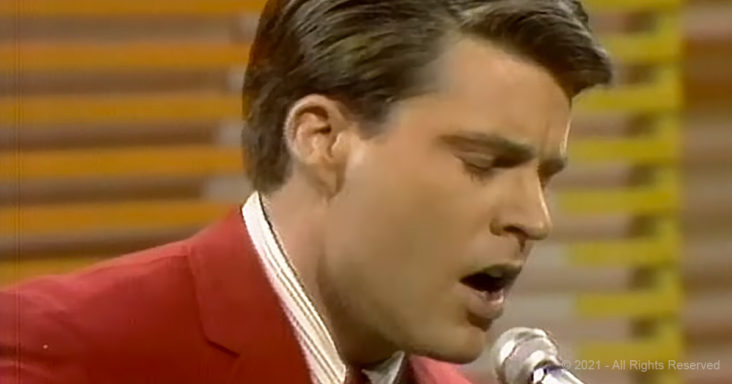 We all had our favorite heart-throbs growing up and, while some idolized Elvis, Ricky Nelson also stole the hearts of millions of teenage girls in the 1960s.

Appearing here on The Ed Sullivan Show in 1966, Ricky delights the studio audience with his rock and roll hidden gem “Your Kind of Lovin”. 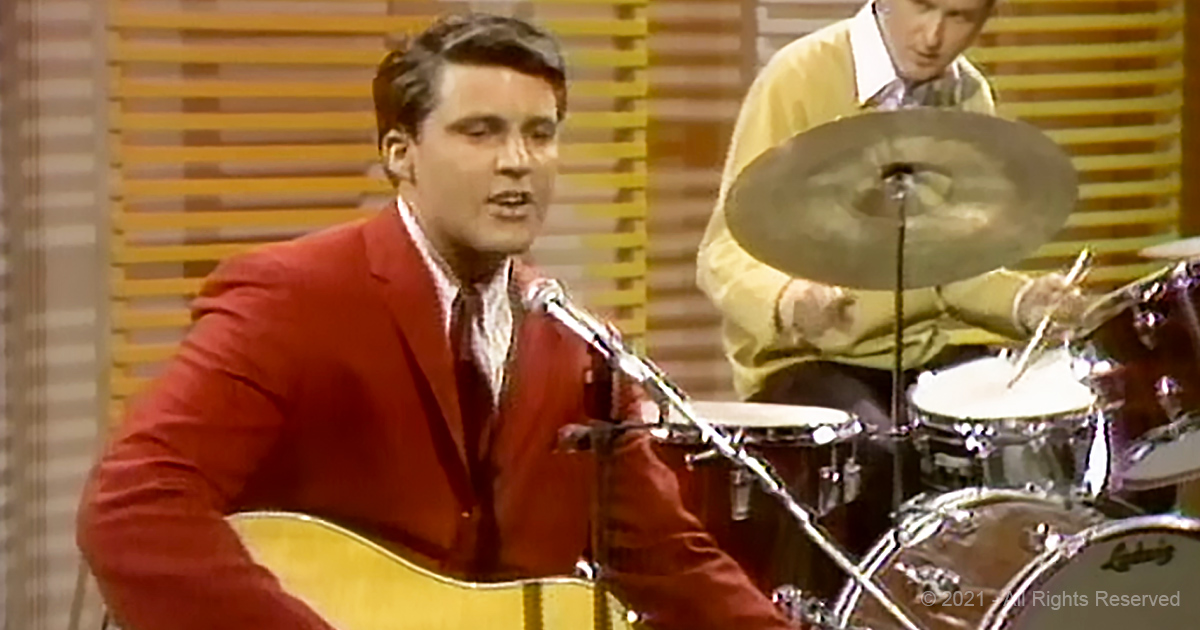 Being a childhood TV star, appearing with his family on Ozzie and Harriet, Ricky was used to the spotlight, and it really shows! He is a natural talent.

Performing alongside Ricky, we can see two music greats, the legendary guitarist James Burton who played guitar for many greats including Elvis, and bassist Joe Osborn of “Simon and Garfunkel” fame.

The song is a real treat, and it’s a shock that it never got the recognition it deserved. The lyrics and tune are so catchy. I’ll be singing this all day now! 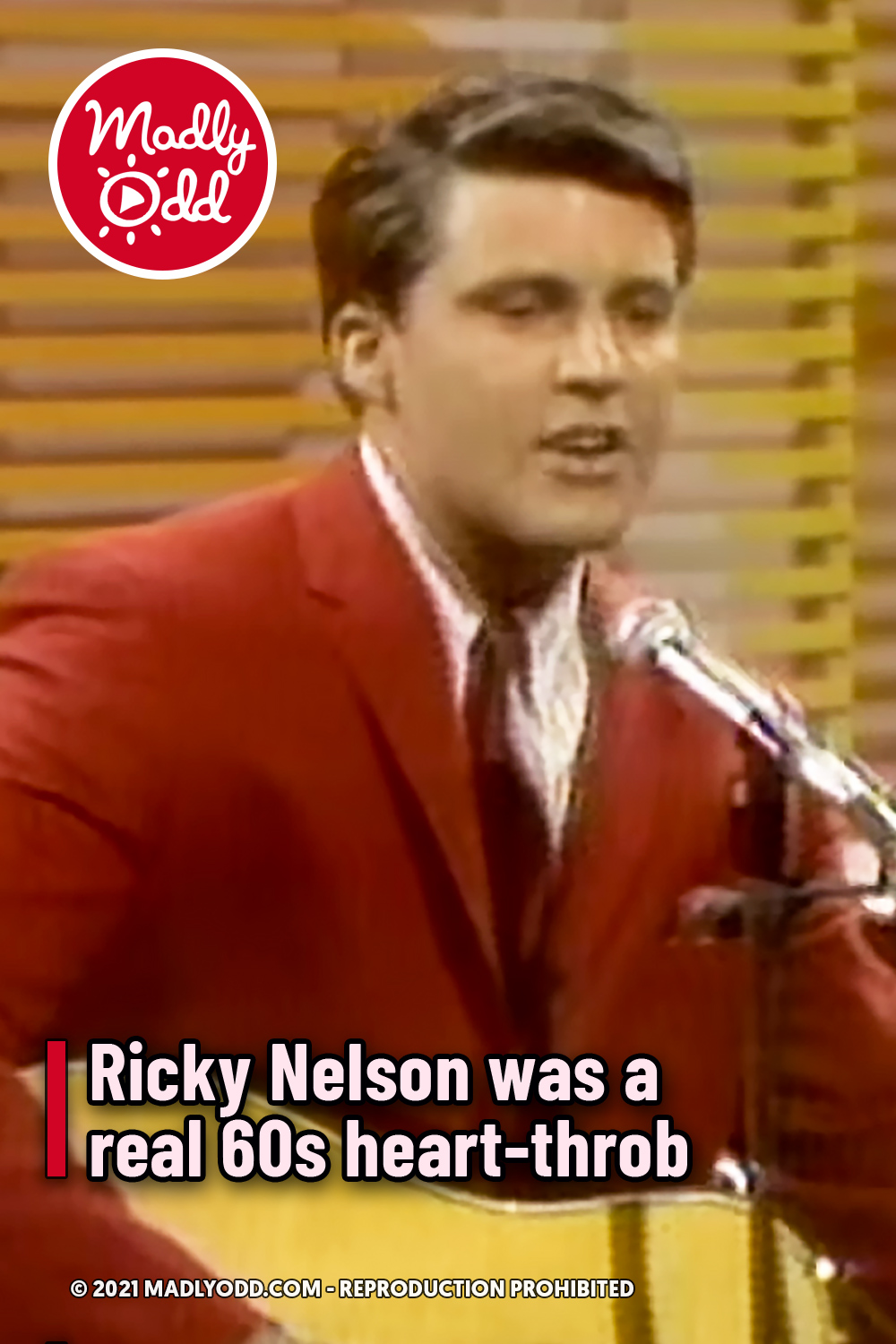