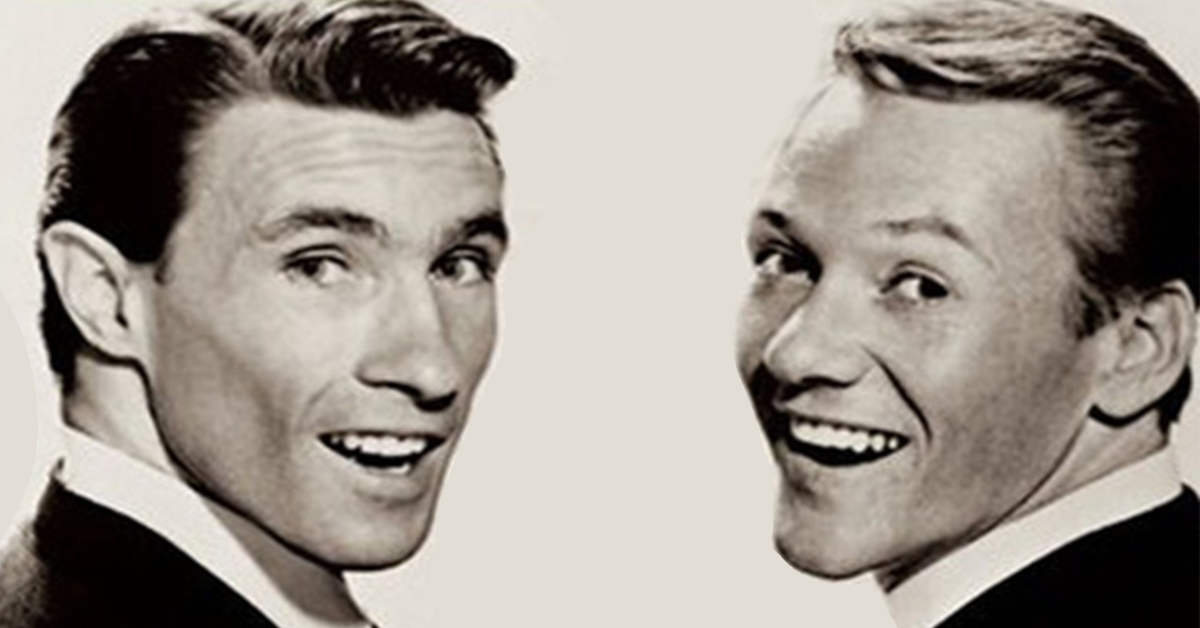 “Unchained Melody” was originally written in 1955 by Alex North  for a now-obscure prison movie called “Unchained.” In that movie, a prisoner is contemplating escape because he hasn’t seen his love in “a long, lonely time.” The song has since been covered by literally hundreds of recording artists all over the world and in multiple different languages.

However, it’s the version made by the Righteous Brothers in 1965 that’s the most memorable of them all. Half a century later, it’s still on the radio. It’s also appeared in movies, most notably 1990’s “Ghost” starring Patrick Swayze, Demi Moore, and Whoopi Goldberg. “Ghost” even put “Unchained Melody” back in the top 100! 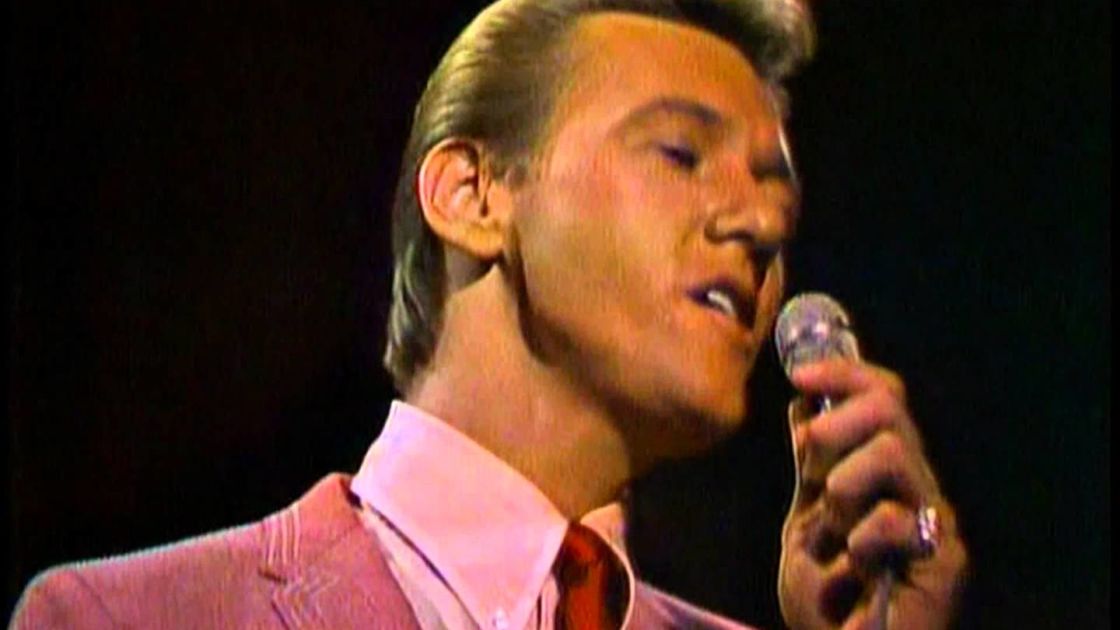 In 1963, not long after they were introduced, singers Bobby Hatfield and Bill Medley decided to perform as a duo. They called themselves the Righteous Brothers. After modest beginnings, they soon made it big with “You’ve Lost that Loving Feeling,“ a chart-topping single released in 1964. On the radio, it went on to become the 20th century’s most-played song.

After a few more years of success, the duo broke up in 1968, and six years later, they reunited and continued to make music until Bobby Hatfield’s untimely death in 2003. And yes, the Righteous Brothers have a well-earned place in the Rock and Roll Hall of Fame.

The Righteous Brothers performed “Unchained Melody” on television in 1965. We’ve posted this incredible footage of that amazing event below so you can see (and more importantly, hear) them make this song their own. It’s as fresh and compelling today as it was back then!

Have you always been a huge fan of the Righteous Brothers? Is “Unchained Melody” one of your favorites? See what others like you have to say in the discussion area below. Give your friends a free trip down memory lane when you like and share this video on your feed.