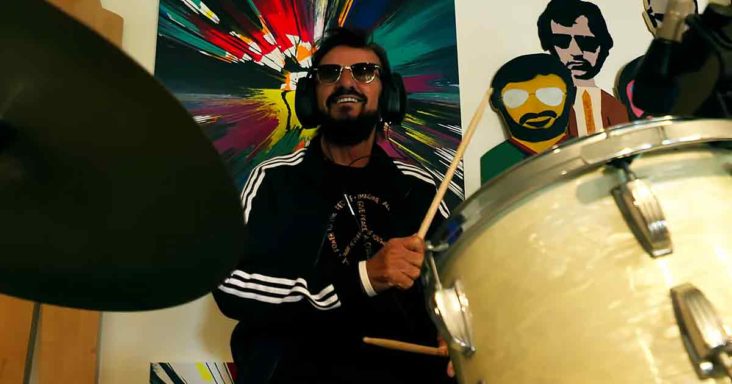 Ringo Starr became famous with The Beatles and then started a solo career. He can still rock out with the best of them, and proves it in his new music video. 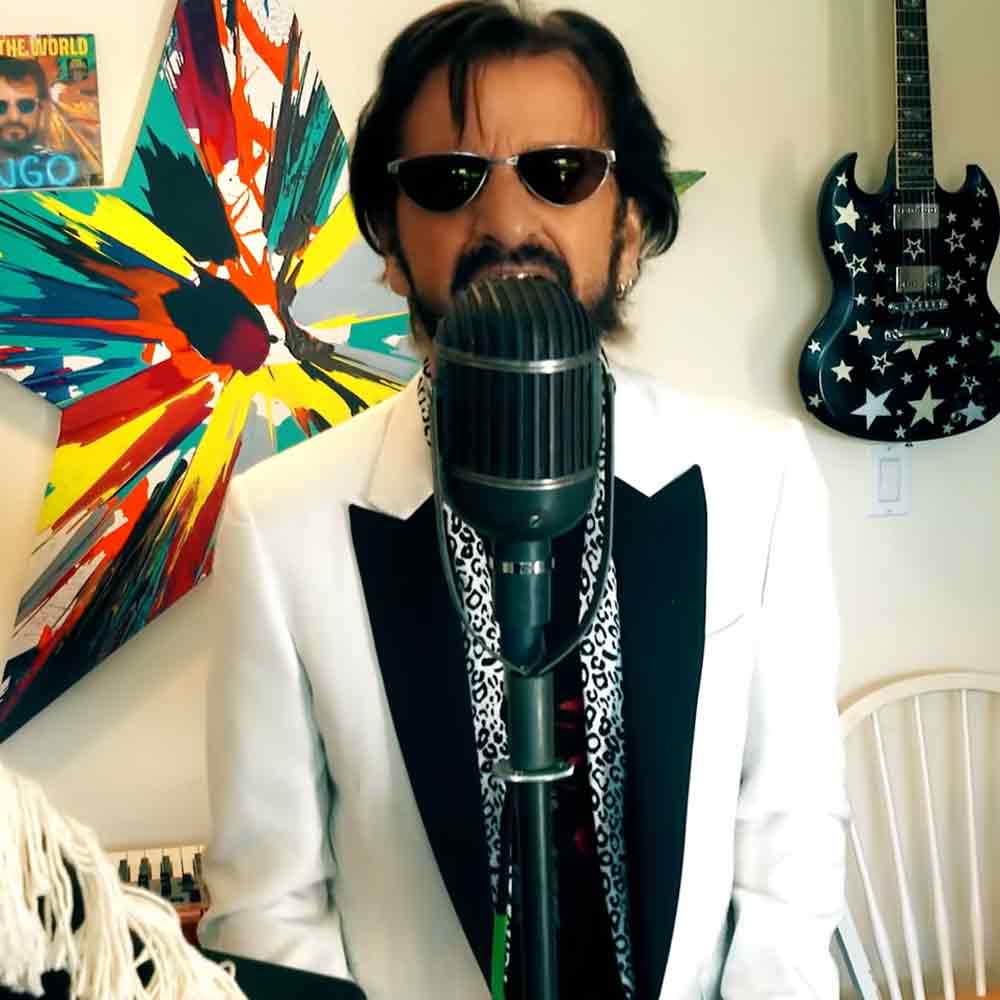 Starr performs an upbeat cover of the famous 1950s hit by His Comets: “Rock Around the Clock.” With his signature superstar sunglasses, Starr jams with his band in the recording studio.

Starr and his band have fun any time of day or night as the song implies. Their British twist on a classic American hit is what you needed to hear! 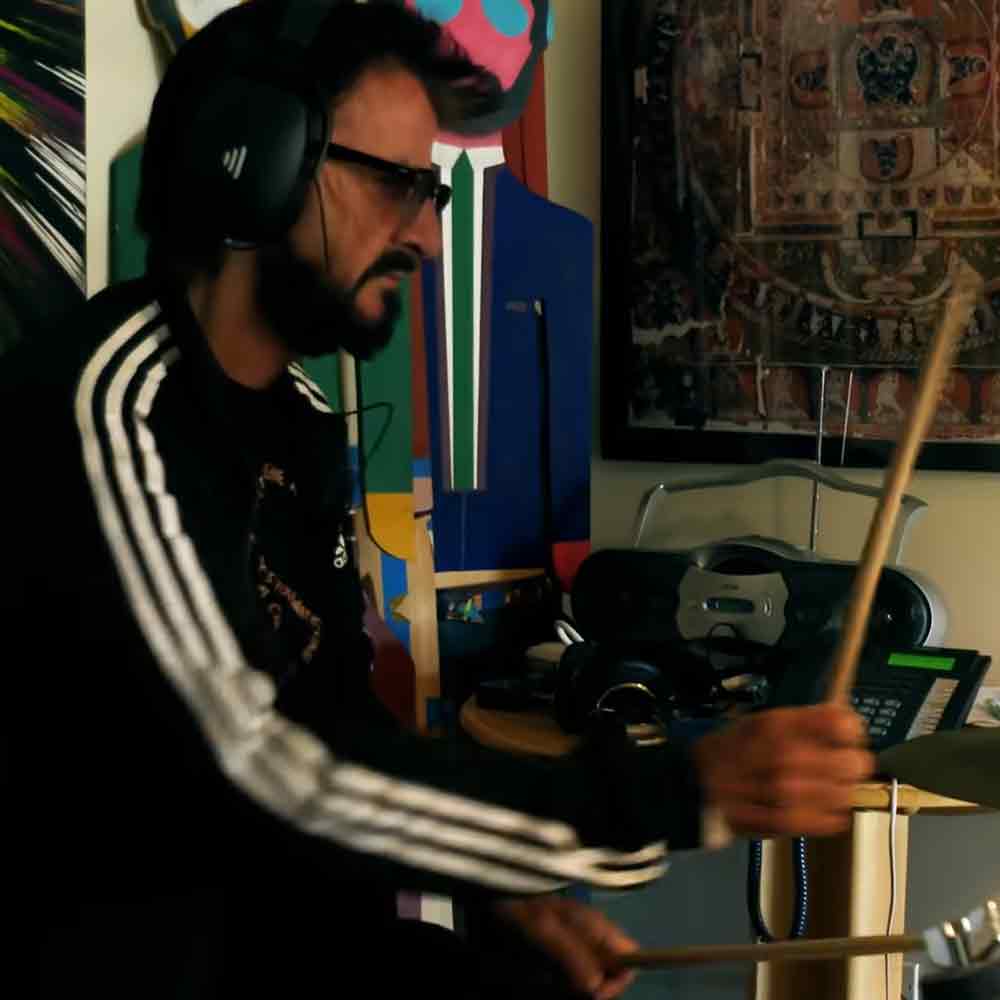 The guitarist sways along with the beat, and the bassist bops his head to the rhythm. Even Ringo Starr gets into the groove by going to town on the drums.

Starr’s EP entitled “Change the World” features this great hit. When it was first released, this song changed the world. Thanks to Starr and his band, it continues to do so today. 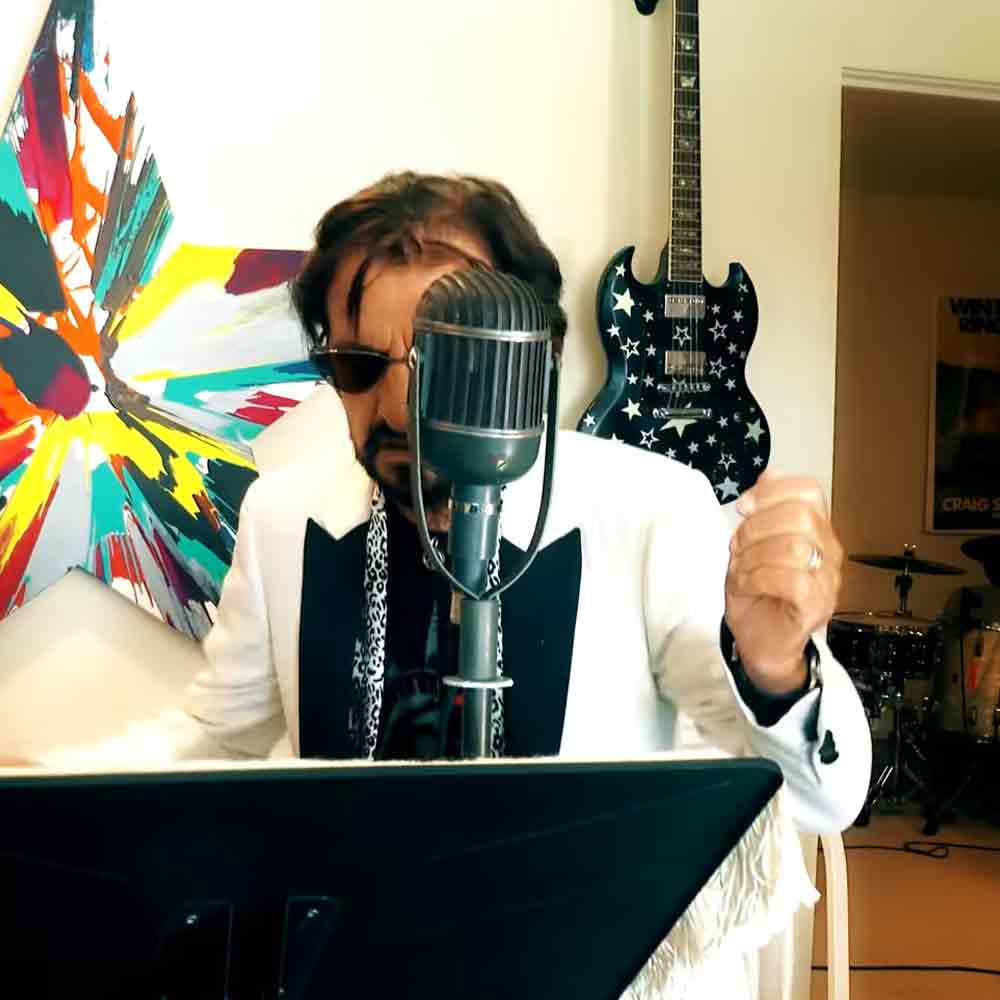 With the bright colors featured in the video and the silly faces of the band, this hit song is a great one to play for the kids. Or you can play it to make your inner child happy!

You will end up dancing around the living room and wanting to come back for more! We can guarantee this rocking song will be at the top of your playlist.

Ringo Starr keeps delivering the hits long after his days with The Beatles. Even his covers are too fun not to listen to! Just try to put this song on and not dance.