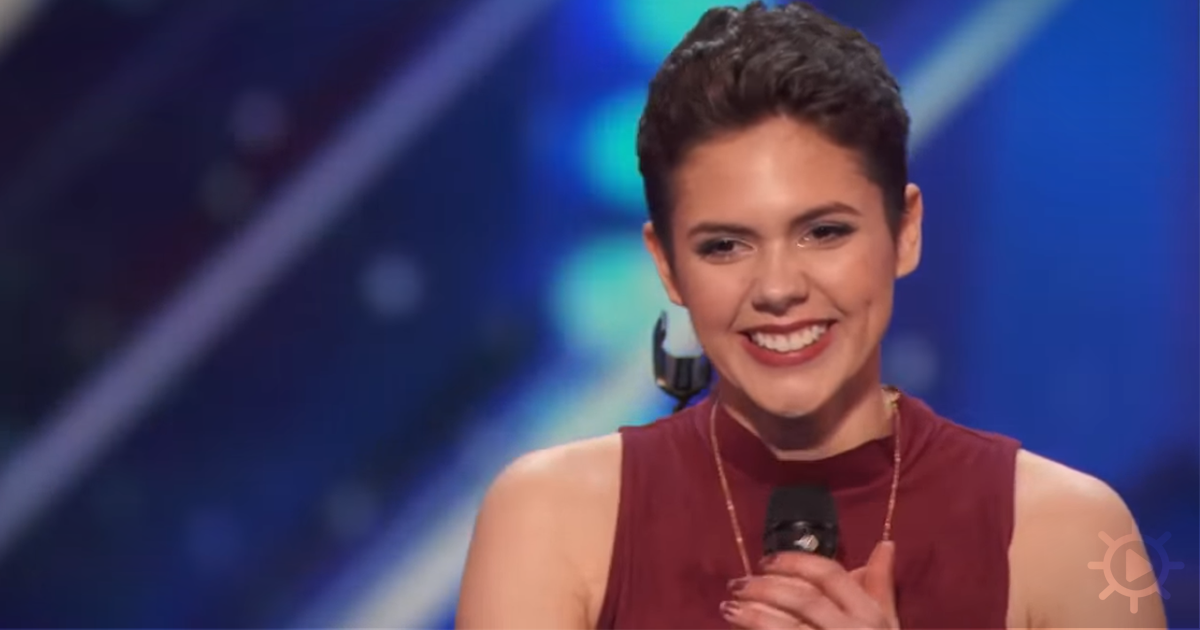 There’s nothing more important for the health of a human being than knowing well his own body; from the moment we gain self-awareness, we begin to discover our bodies and learn how to listen to their needs in the best way possible. This has become a critical factor regarding the fact that the slightest sensation or symptom can indicate if something wrong is happening.

This is a very important topic right now as the amount of cancer diseases has increased exponentially over the last few years, we now hear many advertising inviting women of all ages to touch themselves looking for unusual bumps in their bodies. We have to understand how to read well these symptoms because they are the key to understand what’s happening and to get an early diagnosis from a doctor. Only through these premature actions we can get more chances to overstand a difficult disease. 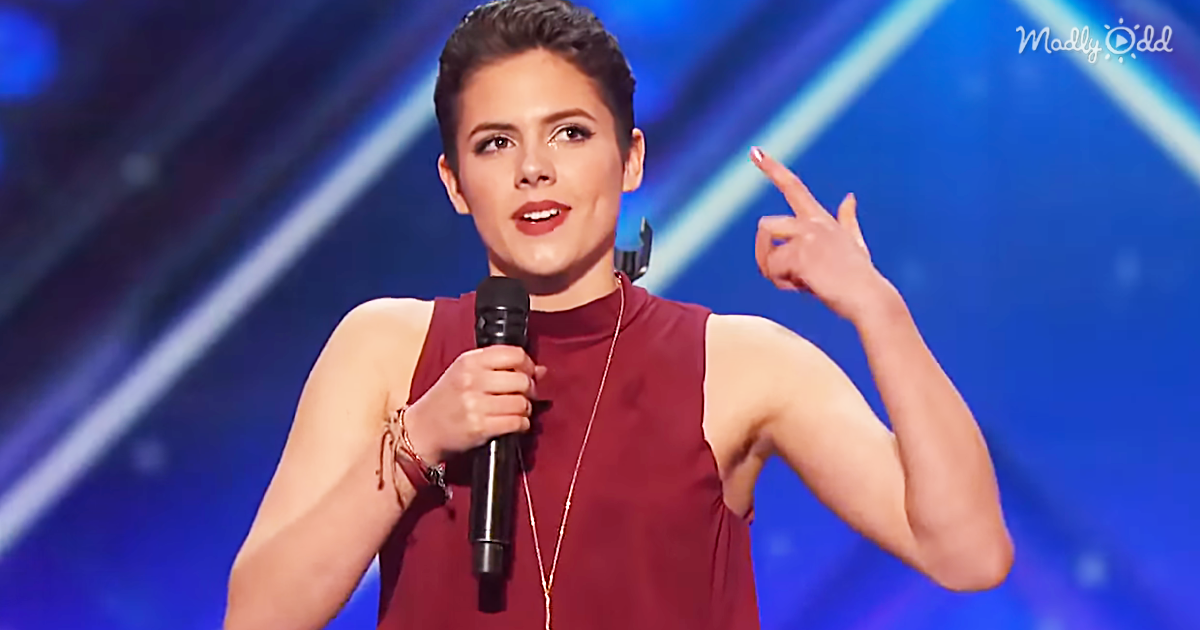 One of the most inspiring stories that we have ever heard of was the case of Calysta Bevier or “Caly” as her love ones usually call her. She is a teenager that passed through a rough medical condition and managed to survive. Like all the other cheerleaders in her High School, she was just an ordinary girl, happy and full of life. But at the age of fifteen, she was diagnosed with Dysgerminoma, a very rare form of Ovarian Cancer.

According to her story, after returning from a family vacation, she started to feel ill, her stomach was swollen, and she was constantly vomiting. The first impression to anybody would be a positive pregnancy, but after a while, Caly and her mother knew that something was really wrong, so they immediately went to the doctor to find out the reason for her condition. 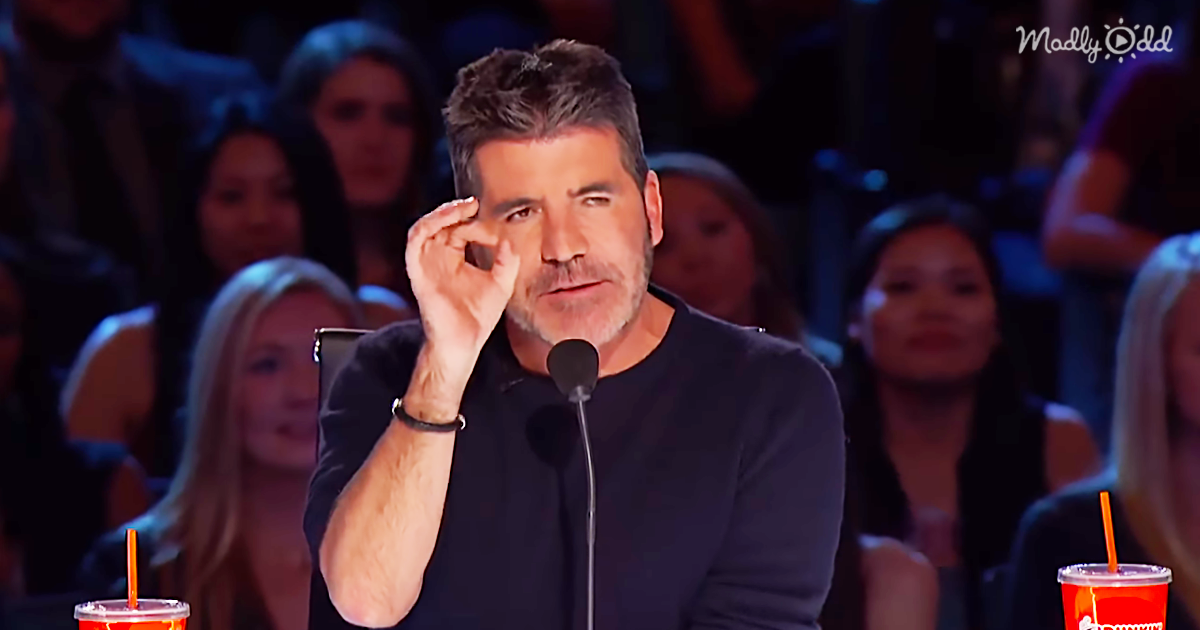 The results were shocking; it turned out that her illness was being caused by a five-pound tumor growing in her ovaries. The biopsy performed by the medical staff of the hospital indicated that her tumor was at stage three; therefore, they had to act quickly in order to save her life.

After a delicate surgery, it took her around 21 sessions of chemotherapy to be totally healed and discharge. It was a real fortune that she could survive this disease and live to tell the story; if she hadn’t listened to her symptoms in the first place, the results could have been much different. 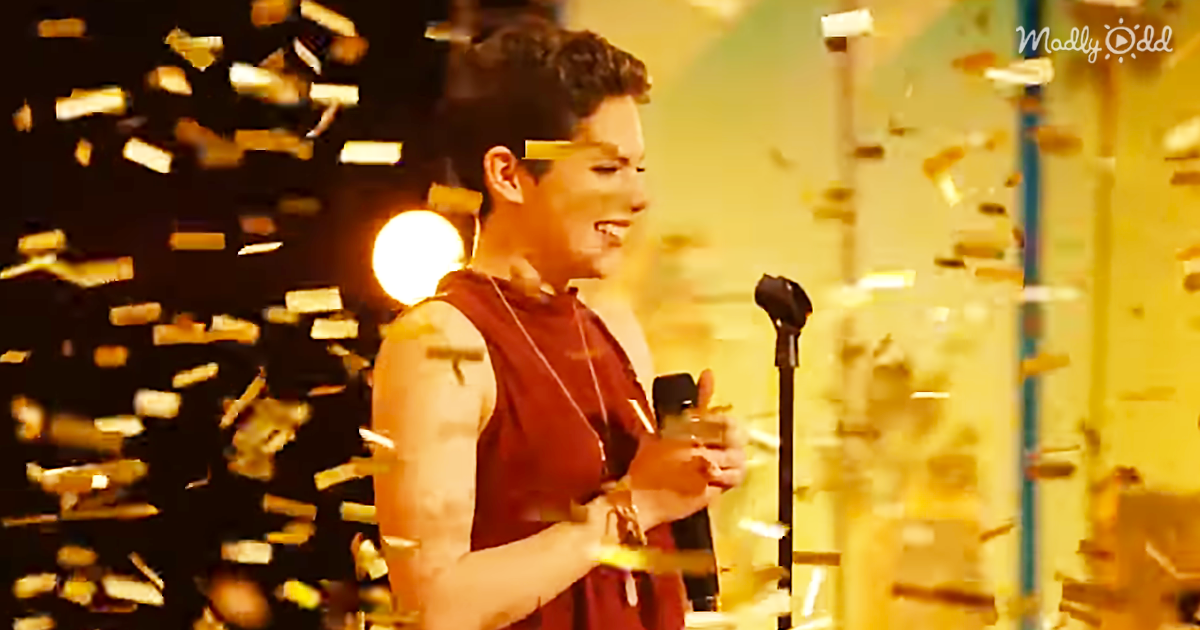 From then on, every minute of her life was considered a real blessing. She now uses her story and serves as an example of the importance of early diagnosis and self-awareness. It’s not common to have a second chance of living a happy life, especially under those circumstances, that’s why Caly even decided to fulfill her dream of being a professional singer.

She signed in for the auditions of America’s Got Talent, and her lovely voice got her to the semifinals becoming a world inspiration to everybody; even Simon stands up to applaud this miraculous woman. Just like the Phoenix, she was reborn from the ashes. If you want to hear Caly’s touching story and see her amazing performance on the show, just click play on the video below.