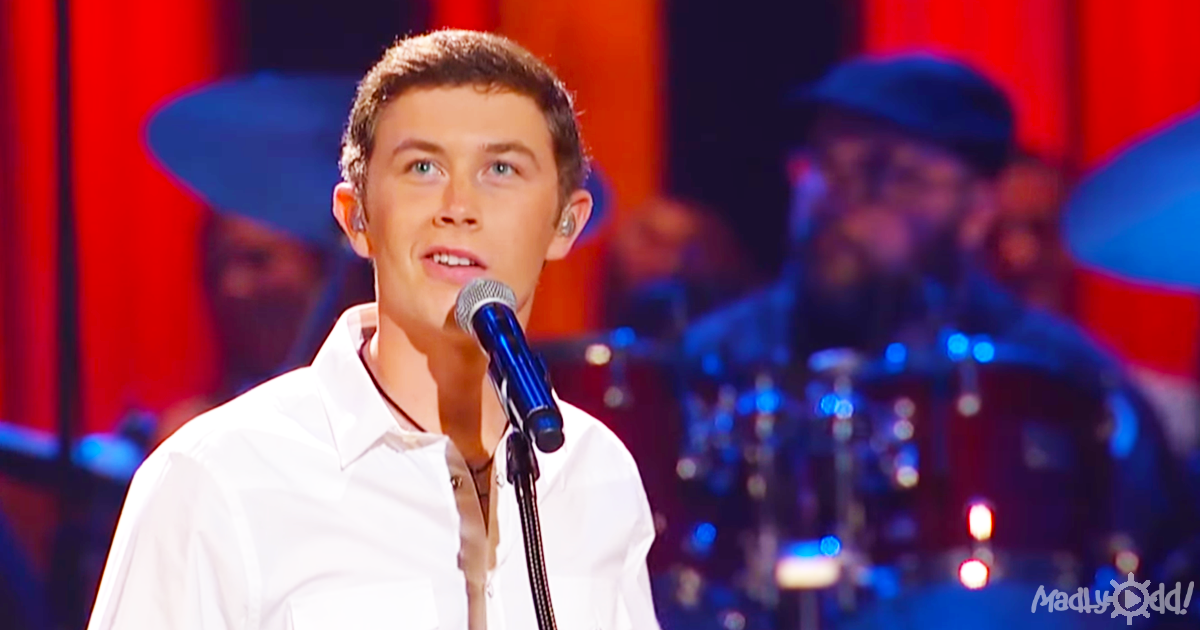 Country music singer Scotty McCreery is one of those young talents who made their big breakthrough by appearing on a reality TV talent competition. For McCreery, it was winning the 10th season of “American Idol” in 2011 when he was just 17 years old. Within months, he released his first album, “Clear as Day.” Major accolades soon followed: the American Country Awards and the Academy of Country Music Awards each named him the best new artist.

Growing up, McCreery listened to a lot of music by Merle Haggard, George Jones, and Conway Twitty. However, he cites Elvis Presley as his most important influence. He was seriously learning the guitar by the time he was 9 years old and sang in choruses from elementary school on through high school. When he was 15, he won a singing contest held by a local radio station in North Carolina. 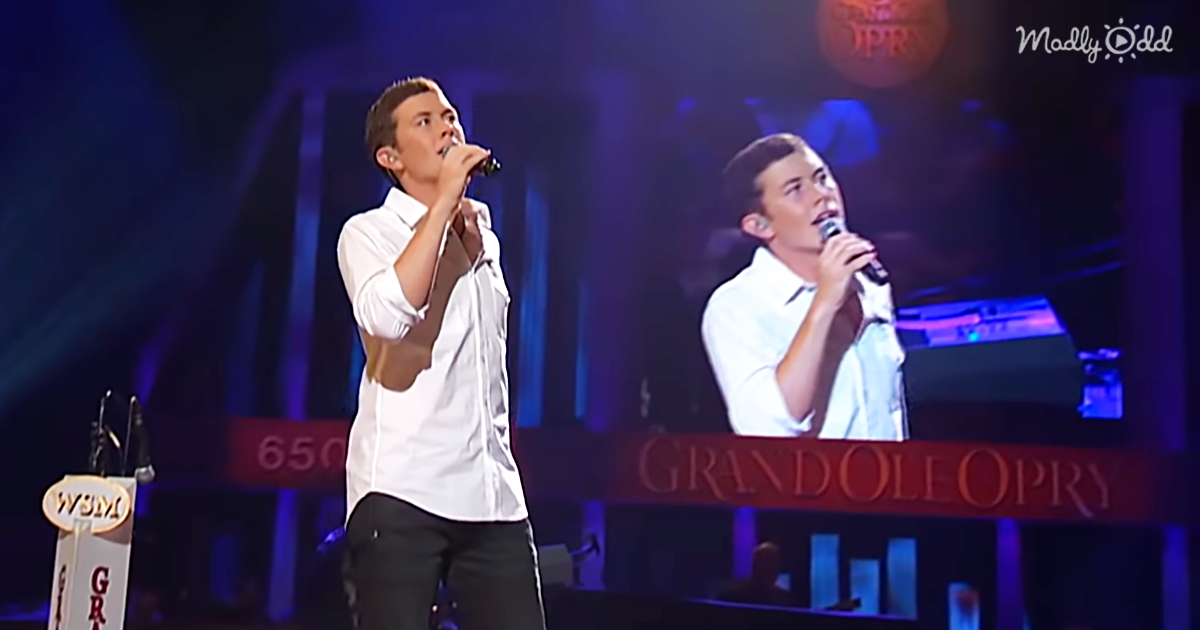 Scarcely more than a year after winning “American Idol,” McCreery had the honor of playing at the Grand Ole Opry in Nashville, Tennessee. He sang Garth Brooks’ signature song “The Dance.” We’ve posted the video for you below.

Garth Brooks released “The Dance” as part of his debut album in 1990. The album went on to sell 10 million copies — not a bad debut! Brooks himself credits “The Dance” along with another early song, “Friends in Low Places,” with making his amazing success possible. “Unless I am totally surprised, The Dance will be the greatest success as a song we will ever do. I’ll go to my grave with The Dance. It’ll probably always be my favorite song.” It’s a song with a double meaning: a love ballad about a passionate relationship coming to an end and at the same time it’s about someone dying for something they believed in after a moment of glory. 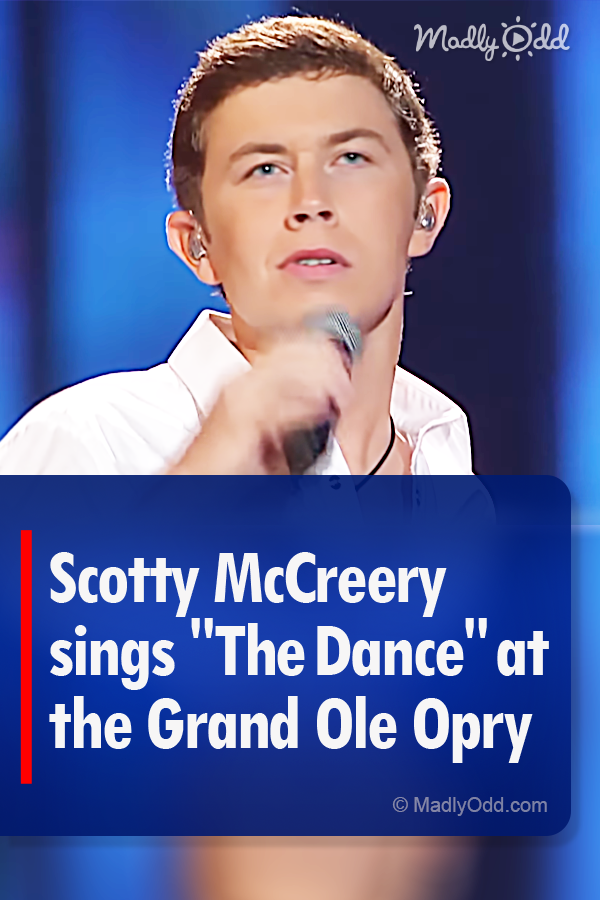