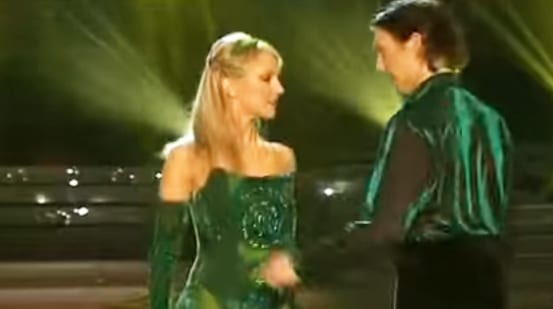 One thing that makes Irish step dancing so distinctive is the way the dancers maintain a stiff upper body while the feet move with great intensity, speed, and precision. It may just be a story, but they say that dancers in Ireland used to take doors off their hinges to use as improvised dance floors. Naturally, such a tiny stage didn’t allow for much arm movement or jumping around, so movement had to be the job of the feet alone. In any case, the history of Irish dance is inseparable from that of traditional Irish music. In more recent times, the “Riverdance” has turned step dancing into a worldwide phenomenon.

Riverdance began as an interval performance at the 1994 Eurovision Song Contest, which was held in Dublin that year. Their seven minute program brought the live audience to its feet and also impressed the 300 million people who saw it on television. It wasn’t long before Irish step dancing took the world by storm. Riverdance has since performed at hundreds of venues.

The video we’ve posted below is from a 2009 Riverdance performance. After you see it, you’ll understand why it has over 19 million views.

Nicola Byrne and Alan Kenefick lead off with a lovely duet. Then drummers come onstage and their percussion ratchets up the intensity. Kenefick does a solo that astonishes the audience; his fast, swirling footwork is breathtaking. The pair reunite and are joined by a whole group of dancers. Everyone steps forward closer to the audience and they perform an amazing routine. The sound of their shoes against the floor needs no musical accompaniment. Their feet are the instruments!

How impressed were you by Riverdance? Let us know in the comments at Facebook. Be sure to like and share so your friends don’t miss this incredible export from the Emerald Isle. 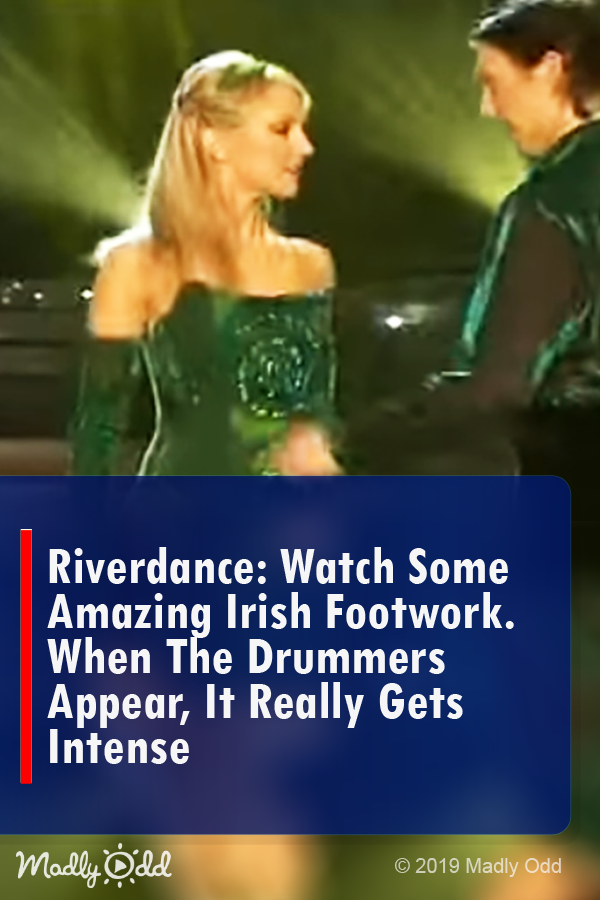