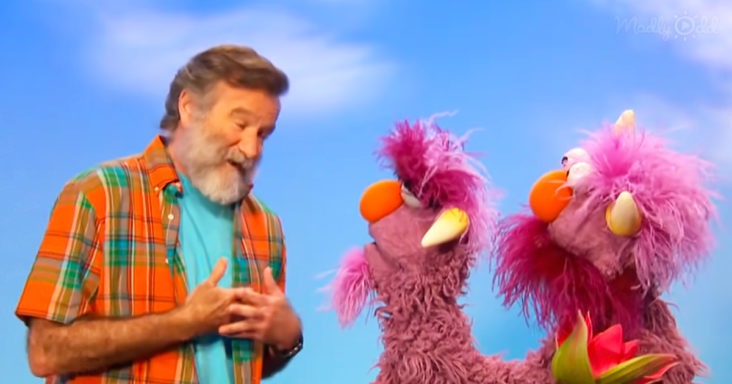 Robin Williams has played many roles as a well-known comedian. Depending on the acting part, he could be manically funny, a total creeper, or a sage mentor. One Robin you may not have realized was the gentle, kind educator. It was a side of him that his children probably saw a lot, but the rest of us only glimpsed during his many visits to Sesame Street.

In this memorable part of season 42 of the sesame street tv series, one of the greatest entertainers of all time, Robin Williams, appears in this episode where he teaches the two-headed monster the word “conflict.” 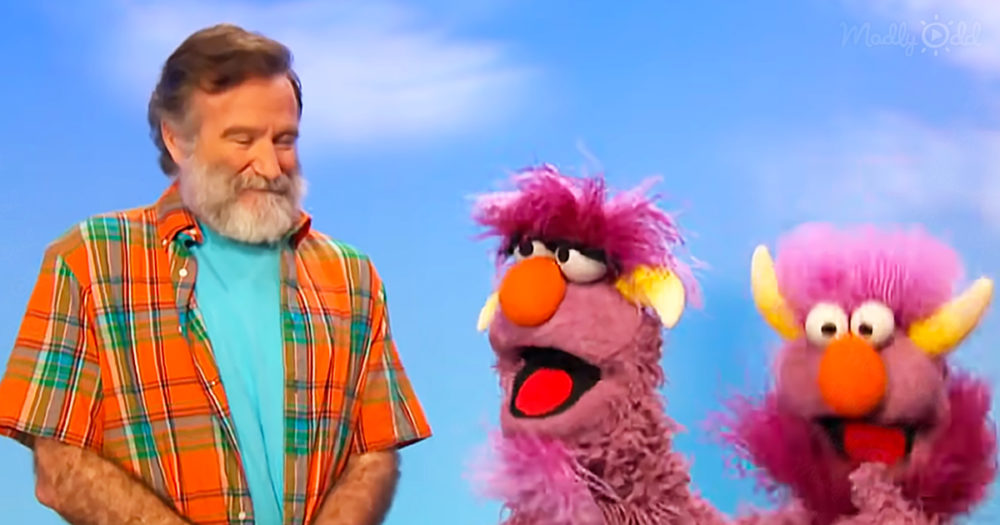 Here we see both Robin Williams and the “Sesame Street” monsters rocking the very colorful outfits and same facial hair, as Robin Williams tells the Two-Headed monster to demonstrate the word “Conflict.”

Robin Williams even goes so far as to speak to the two-headed monster in their native language. Only for them to end up in a comic language battle that explains and interprets the word “Conflict.”

This three-minute video of Robin Williams and the Two-Headed Monster was used by Sesame Street to commemorate the iconic Robin Williams after his death, as a way to pay tribute to Williams.