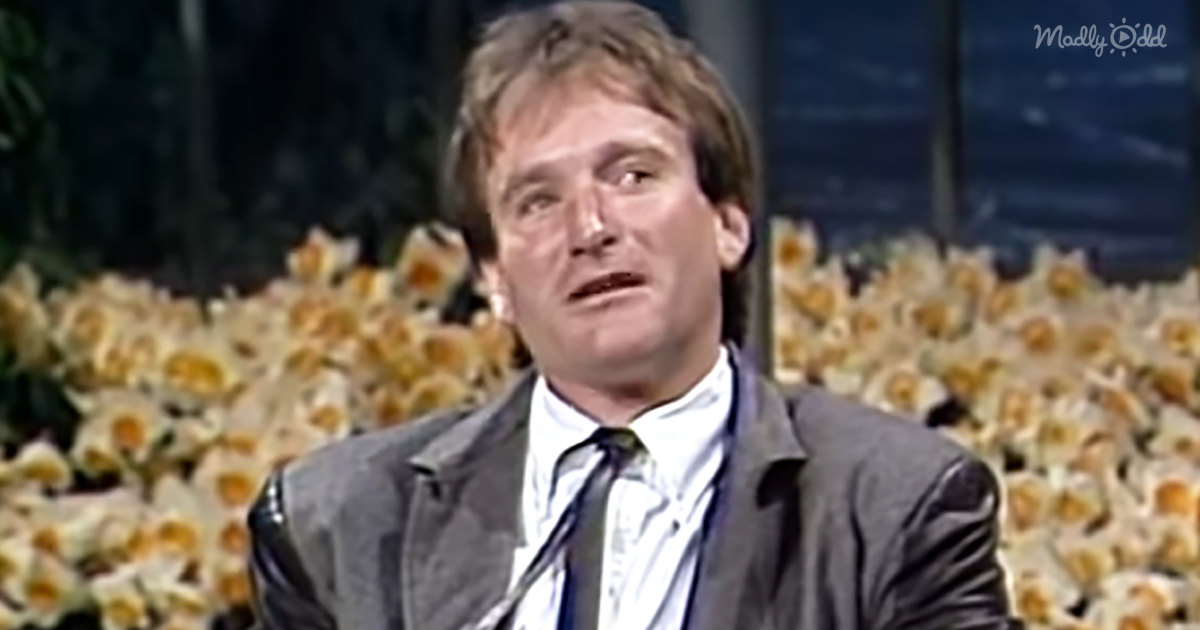 Robin Williams has always been a big, bright, bold personality, but it has seldom been clearer than here on The Tonight Show Starring Johnny Carson. The 1984 appearance leads to the famed actor and comedian going completely out of control. It’s a showing that’ll make you laugh so hard that you’ll cry.

The comedic genius of Robin Williams blooms whenever the opportunity for attention looms. Johnny Carson gave him the perfect stage to resort to his over-the-top antics and let them run to hilarious effect. Between the countless expressions and states enacted to his explosive laughter, this clip is a true classic.

When The Tonight Show Starring Johnny Carson hosted Robin Williams, no one was ready for the crazy, zany show to unfold. The comedic great has no filter and no boundaries neither. Not even Johnny can deter him from being up and about, at times, even peeking behind the famed host’s desk – what a show. 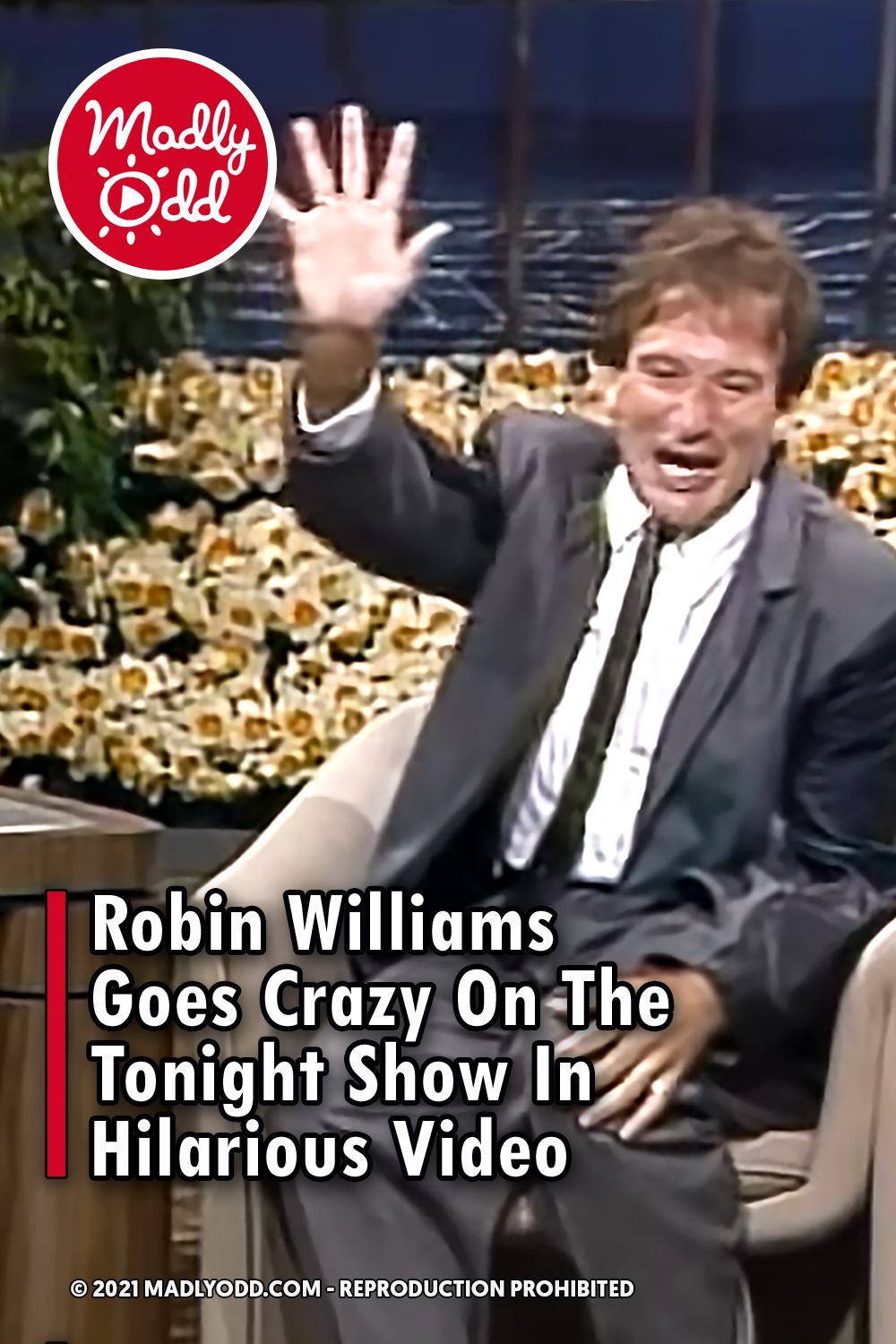