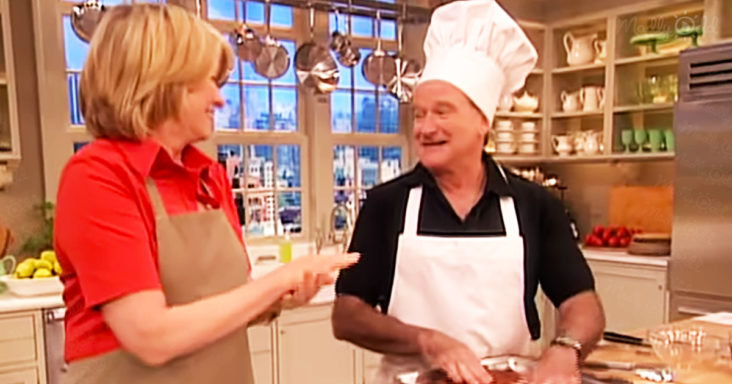 Audiences never knew what to expect when Robin Williams visited the set of a television program. The one thing that they knew for sure was that they would be in for a show.

That was the case when Williams stopped by the set of the Martha Stewart show, presumably to help her cook a new recipe. However, with Williams, there was always more to it than that.

Decked out in a chef’s hat and armed with meat tongs, Williams was ready to help Stewart prepare a delicious recipe of carnitas marinated in a spicy dry rub and cooked to perfection on the grill. 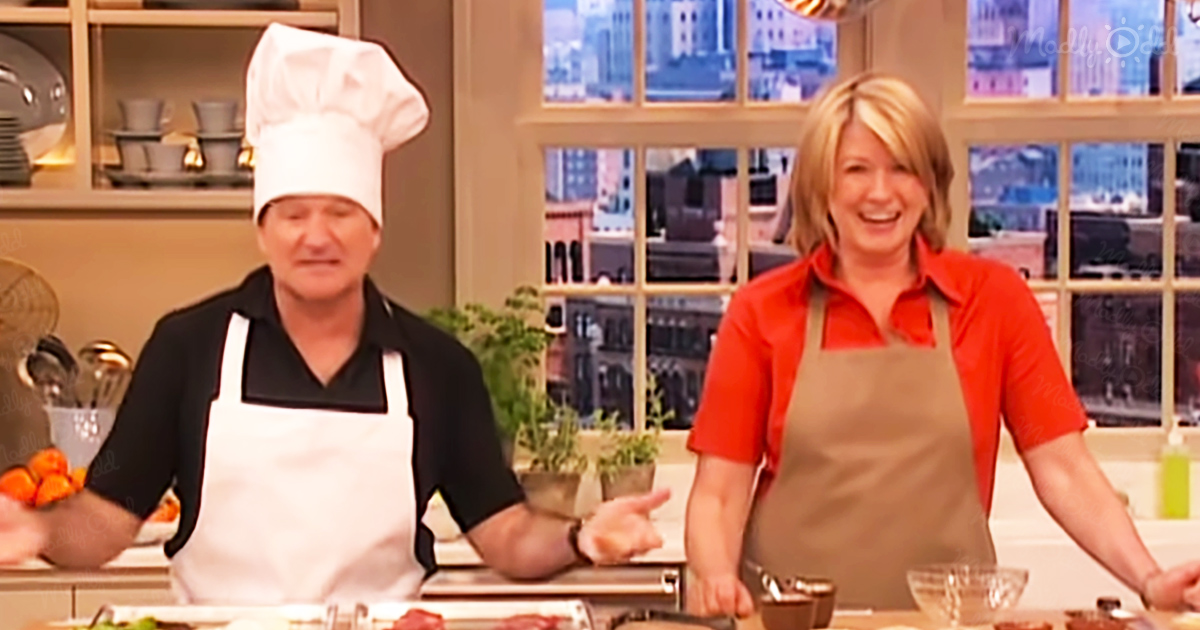 But he also found every opportunity to turn the moment into a running joke. Each time Stewart announced instructions or ingredients, Williams found a way to turn that into comedy gold.

It was a sign of his immense talent as a comedian and a performer. He was blessed with such a quick wit and incredible intelligence, so he could immediately shift into a voice or a gimmick at a moment’s notice.

The audience was more than appreciative of his performance, and they laughed and cheered throughout the cooking segment. Even Stewart, who is typically more reserved, found herself laughing.

Robin Williams was one of the greatest and most beloved comedians in American history. His appearance on the Martha Stewart show was an excellent way for him to showcase his talents.