One of the most unpredictable shows on TV was ‘Whose Line is it Anyway?’ The hysterical comedy improvisation show was a hit with viewers for its zany, unplanned skits. 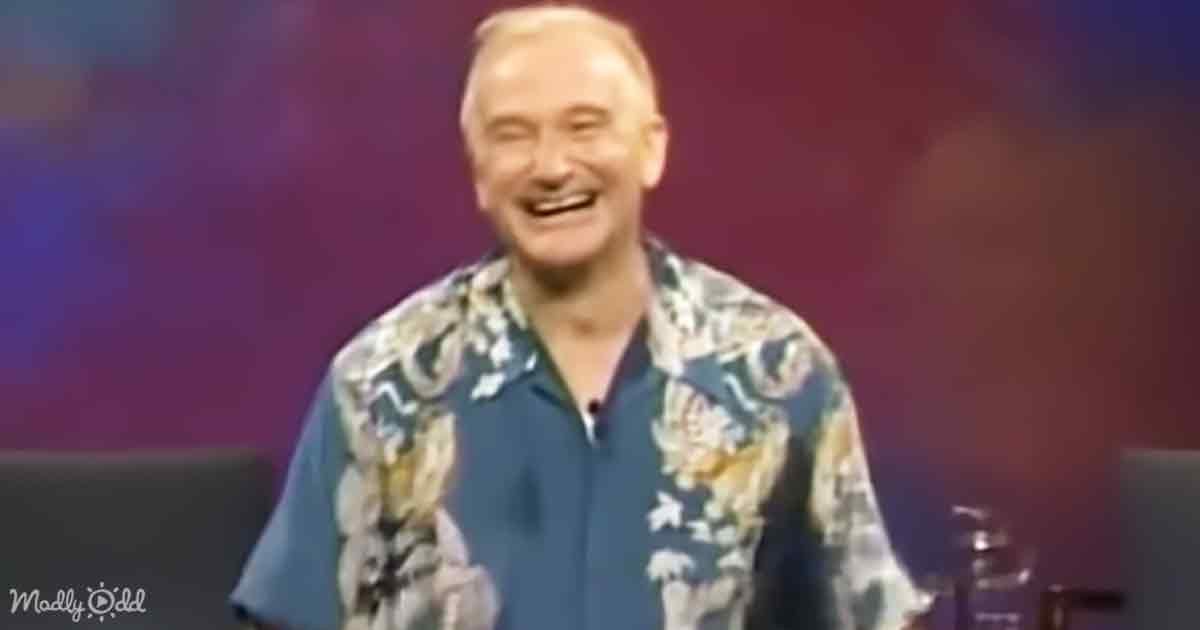 The show typically featured Ryan Stiles, Colin Mochrie, and Wayne Brady, with Drew Carey as the host. However, one of the wildest episodes ever featured comedian Robin Williams improv acting with the team.

When the scene starts, Colin is chosen as the director who gives the actors their lines. The scene is described by Drew, who says, “Ryan and Robin are two Italian chefs making pizzas when you notice unusually large rodents in the kitchen. Wayne enters later as the exterminator they’ve called to the scene.” 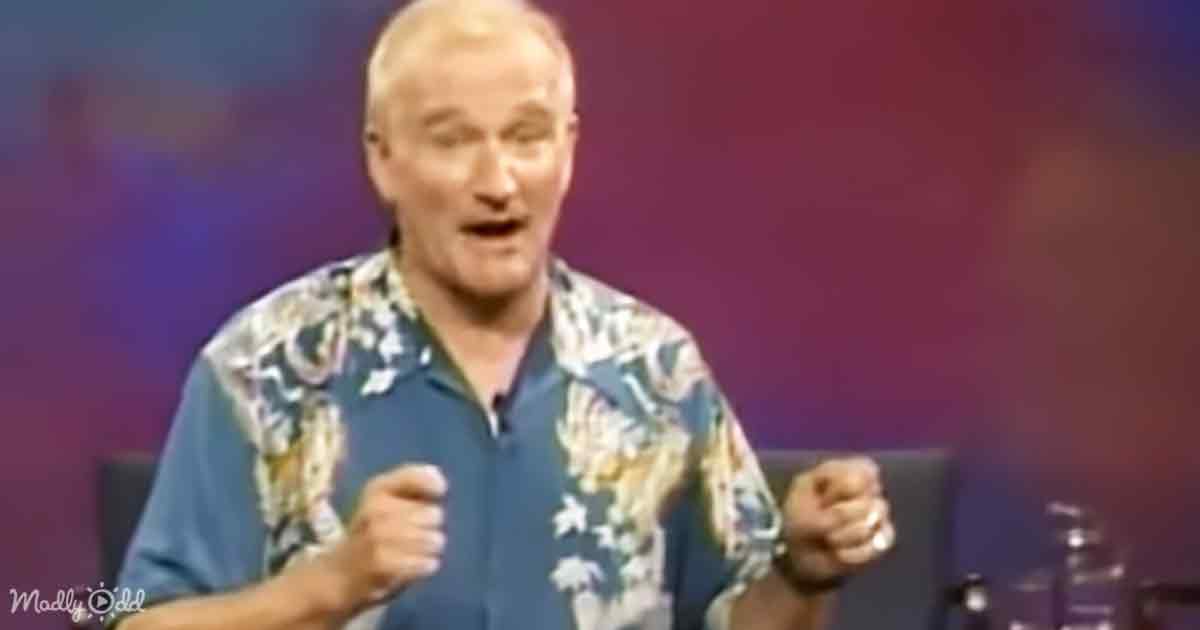 Robin starts talking with an Italian accent, and Ryan follows him as they fight and yell over each other. Robin makes hand motions, including wiping his head to flinging his hand out of his armpit, and after they start making pizzas.

Robin makes fun of how Ryan makes a pizza. There is a squeaking sound, and they look around. Ryan says, “Someone’s a-driving a small-a bike.” Then, Wayne enters, pretending to be on a bike. He talks in a low voice, saying he’s going to get rid of the rats. He pulls out an imaginary gun and loads it while making noises. Then, the director yells, “Cut,” and Robin says in a bratty voice, “I’m having a hard time staying in character.” 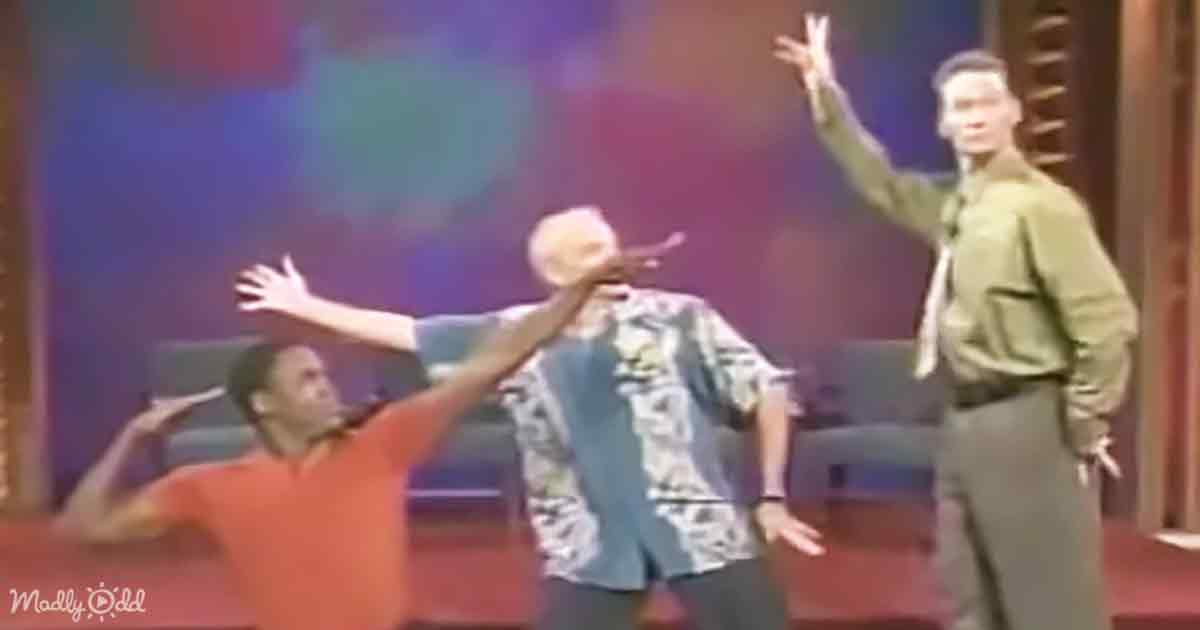 The director says the same and yells at them to do better. They continue the same thing, and the director yells, “Cut,” again, and this time Robin says, “English is-a difficult for me.” They all realize that Robin is now stuck in character.

The director says the Italians are too close together, and they need a little energy and movement. He tells them, “I want to see it like a Riverdance. I want to see that sweat glisten! Go!” Robin and Ryan grab hands while the others leave the stage, and they start to actually Riverdance. The crowd cheers for them wildly in one of the most incredible improvisations on the show.